Evgeni Mikhailov has performed over 300 concerts in many places of world – from South America and USA to China. He has appeared at prestigious venues such as Civic Auditorium in Los-Angeles, Berlin Philharmonic Hall, Concert Hall ”G. Verdi” in Milan, Salle Cortot in Paris, City Hall in Hong Kong, CRR Concert Hall in Istambul etc.

Special field of Mikhailov his interests is concert tours for Russian audience. His performances in Great and Small Halls of Moscow conservatory, Tchaikovsky Hall in Moscow, Great Hall of St Petersburg Philharmonic have become a valuable tradition. These are not only successful recitals but also concerts with orchestras under baton of masters like M. Gorenstein, N.A lexeev, V. Ziva, S. Skripka and many others.

He has a wide range of activity: he conducted the seminars, masterclasses and opened lessons in many cities of Russia, in USA, South Korea, Sweden, Switzerland too. E. Mikhailov is famous teacher name in Russia: many his students are laureates of Russian and international competitions and have a concert activity, and graduates are teaching in different places of Russia and abroad.

”Frankfurter Allgemeine Zeitung” (Germany):”The capital of Mikhailov is incontestable musical talent, musicality, which fills with intensity each instant, and it’s difficult to the audience to resist its charm”.

”Piano” (Great Britain):”As soon as he touched the keyboard one noticed how unusually fine the quality and refinement of his sound was”.

Paul Badura-Skoda:” E. Mikhailov is an excellent pianist demonstrating bright emotionality and depth of interpretation. He is a brilliant performer of Scriabin’s music, his recording of Scriabin’s sonatas is outstanding”.(“Il Cittadino”, Italy) 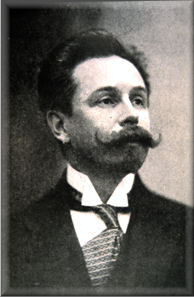 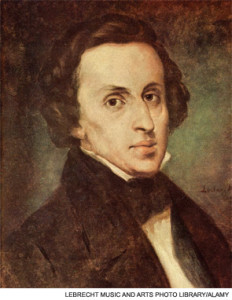 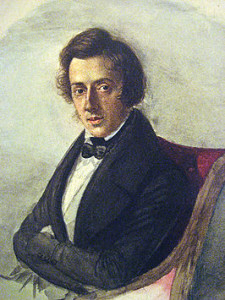 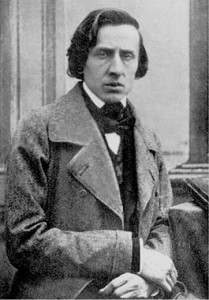 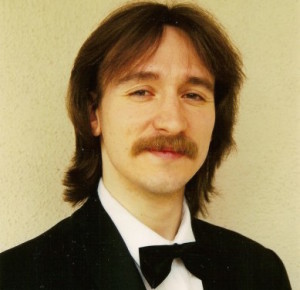 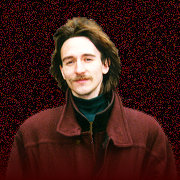