Christofer Elgh (b.1969): Inegals, For Guitar, Flute, and Harpsichord Trio.

Why a Fortepiano Piano Festival, a Square Piano Concours and a Call for Compositions for Square Piano?

The festival’s aim is to attract public interest to the fortepiano in general and to the square piano in particular, as an instrument, which had a progressive, even emancipatory influence on music practice at all levels of society, from the mid-eighteenth to the mid-nineteenth century.

The square piano now lives in oblivion. If instruments survived the hardships of time at all, they are usually in non-playable condition, standing around as decorative pieces of period furniture.

Surviving instruments, which have found a place in museums or musical instruments collections, are often untouchable; kept behind vitrines or stored in depots. Such instruments suffer from negligence by not being played on.

With this initiative, Museum Geelvinck hopes to invoke re-appreciation with experts in the music world as with the general public alike, for the square piano, with its special, delicate sonority, as one of the key instruments in the development of piano music from the late Baroque to the early Romantic period. We strive to acquire the necessary funds for the restoration of instruments, which are valuable and can still give many hours of pleasure to future generations.

Museum Geelvinck is honored to announce its co-operation with The Nordic Historical Keyboard Festival in Kuopio, Finland, 13 – 22 August 2014, http://www.nordicclavichord.org/

Call for Contemporary Compositions for Square Piano with …

Composers are invited to send in a solo or chamber composition of 5 to 10 minutes duration. Accompanying instruments might be chosen from the whole range of western or non-western instruments, including electronic devices and voice.

Please, note the specific technical characteristics of the square piano: The range of most instruments of the eighteenth century does not exceed five to five and a half octaves. Broadwood square pianos et alia from around 1829 (the earliest Broadwood six octave in our collection) onwards, usually have six octaves. Also the pitch of these instruments varies from later piano’s: 415 Hz – 430 Hz, an aspect to take into account, in case the piece combines square piano with strings or wind instruments.

The score, together with a short biography (and an audio or YouTube sample of the piece, if available) can be sent via email to: Ms. Dunya Verwey, info@geelvinck.nl

The deadline is early September 2014. 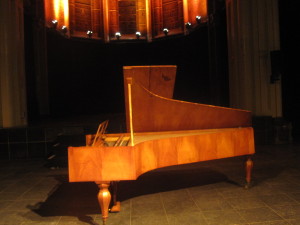 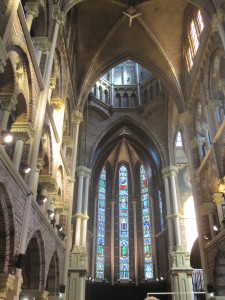 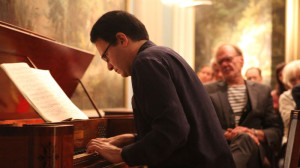 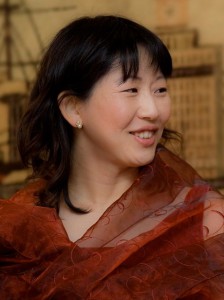 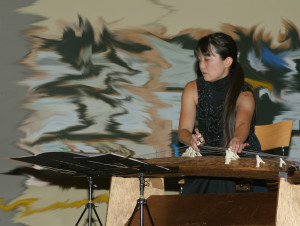 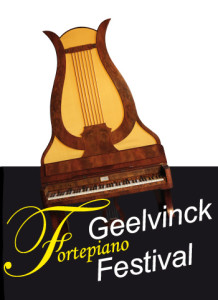 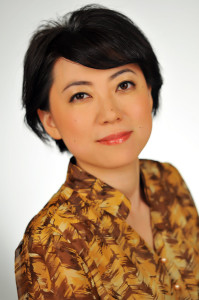