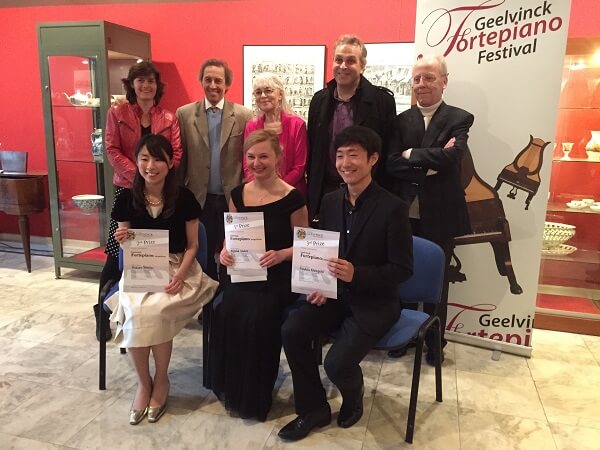 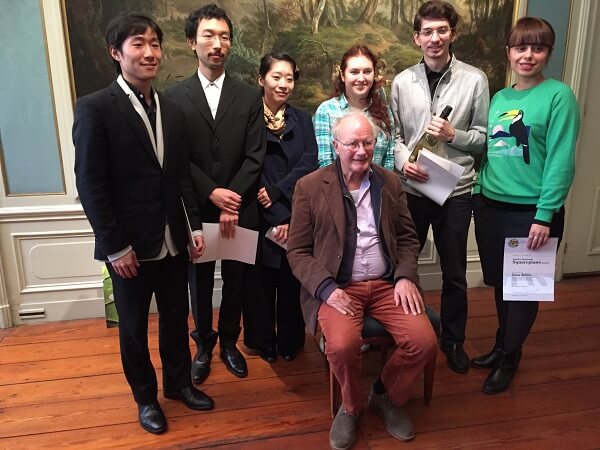 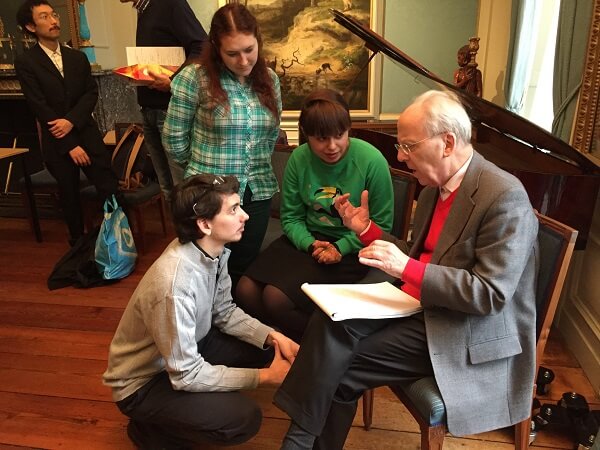 Please note the deadline for application is extended to and including: 30th June 2018.

This competition aims to stimulate early-career pianists to perform on original historic fortepianos and square pianos. It intends to be a stepping-stone for emerging pianists in the realm of the historically informed performance.

For ‘The Romantic Fortepiano’ competition in 2018, the winner receives the Geelvinck Fortepiano Chopin Award 2018 from the hands of H.E. Marcin Czepelak, the Ambassador of the Republic of Poland in The Hague.

Previous laureats, you will find in the Hall of Fame

Our competitions do not require an entrance fee or any other fee.
If you join the competition, the masterclasses are free of charge too.

Stay and visa
The competition takes place in Zutphen (Netherlands) at the Geelvinck Music Museum.

For your stay, we will provide you with a guest family home in or nearby Zutphen, which is free of charge. Of course, you can also take a B&B or a hotel room at your own expense.

In case you need a letter of visa support, we will provide this for you. If the cost for a one-time visa is above your budget, please let us know and we will try to come with a solution (i.c. cover part of these costs).

Zutphen is a charming small Hanseatic city on the banks of the IJssel River in the rural Eastern part of the Netherlands. You can easily reach it by train, as it is just some 1,5 hour by train from Amsterdam and 2,5 hour by train from Dusseldorf. The Geelvinck Music Museum is located right in the middle of the historic city in a late 18th century mansion, partly dating back to the late Middle Ages.

Open for the public
The performances of the competition program are open for the general public.