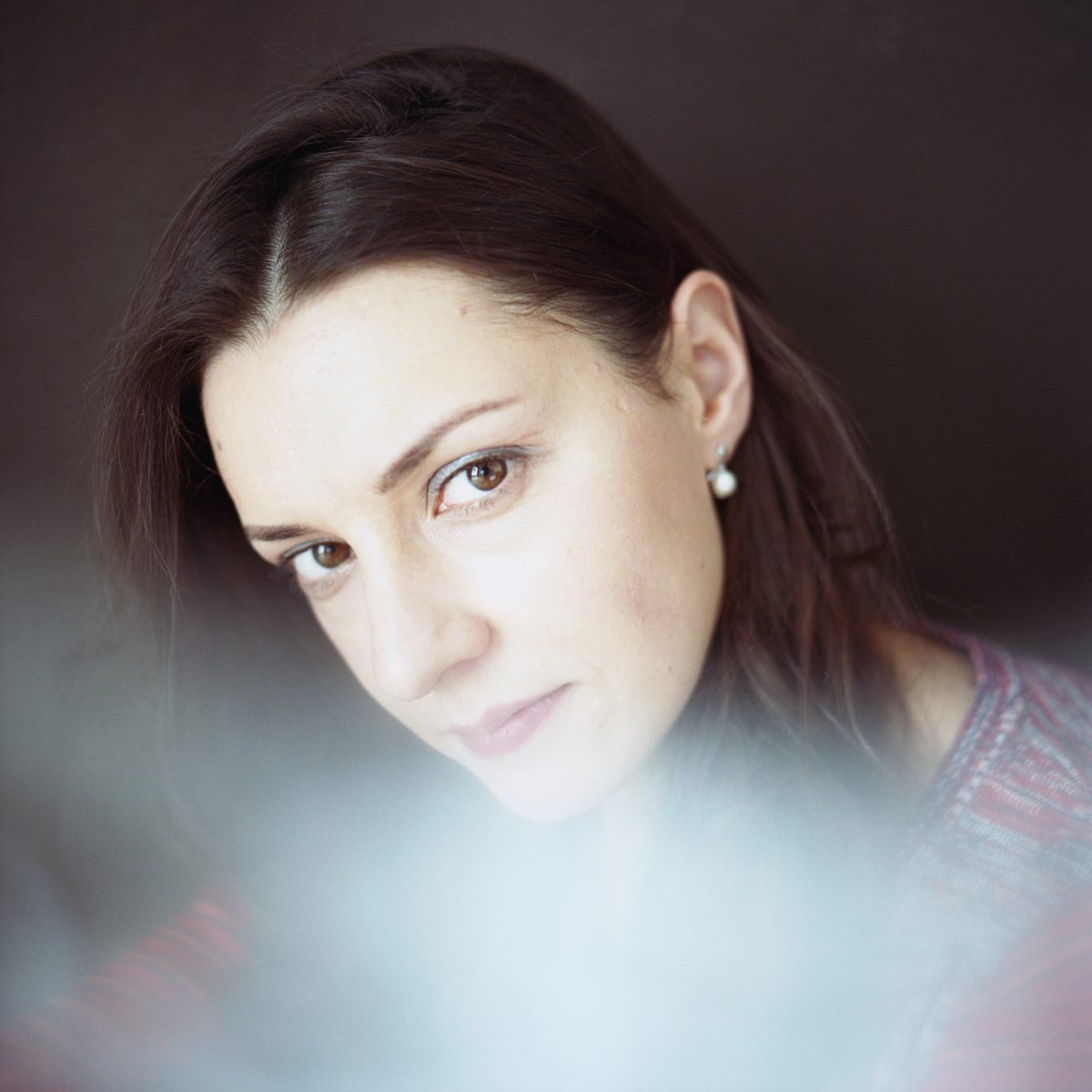 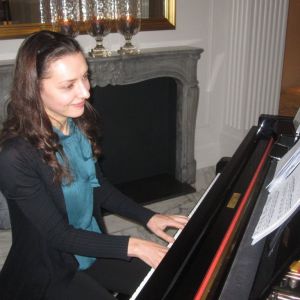 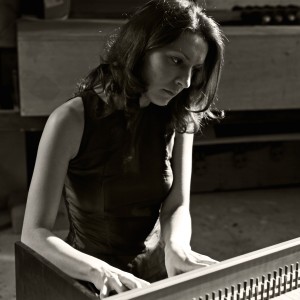 Alexandra Nepomnyashchaya was born in 1986 in Moscow.

At the age of 4 she began to study at the Moscow Gnessin Special Music School with Prof.L. Grigoryeva and Prof.I. Alterman on piano and Prof.O. Martynova on harpsichord.

In 2004 she became a student of the Moscow State Tchaikovsky Conservatory, where she studied harpsichord and fortepiano with Prof. O. Martynova and organ with Prof.A. Shmitov.

In June 2013 Alexandra graduated the Master Degree at the Amsterdam Conservatory with Prof. Menno van Delft and Prof. Richard Egarr.

Since October 2013 she is studying Zertifikatstudium Meisterklasse with Prof. Christine Schornsheim at the Hochschule für Musik und Theater in München.

She had a chance to work and play for such a musicians as T. Pinnock, B. van Asperen, D. Morroni, M. Bilson, B.van Oort, A. Staier, C. Schornsheim.

In 2009 Caro Mitis label released her debut CD featuring Mozart sonatas for piano and violin; she made the recording on a replica of a period fortepiano with violinist Sergei Filchenko.

She has also performed in Hong Kong Arts Festival.

In May 2012 Alexandra won the 1st prize and special prizes at the Prague Spring International Music Competition.