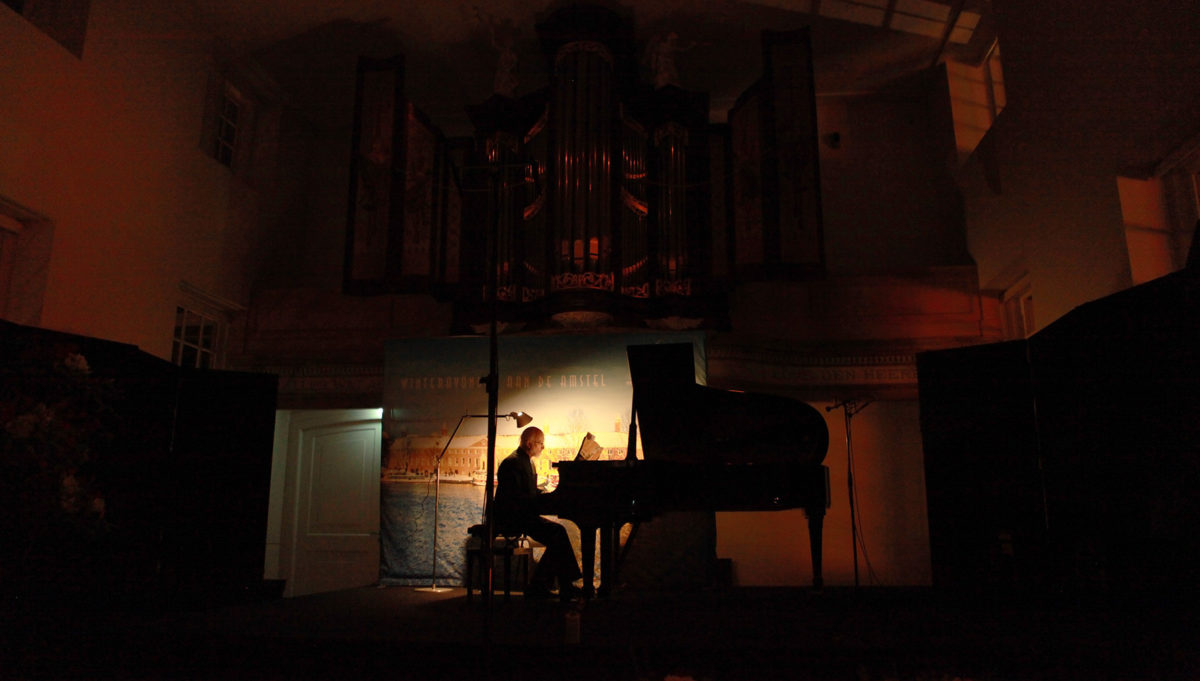 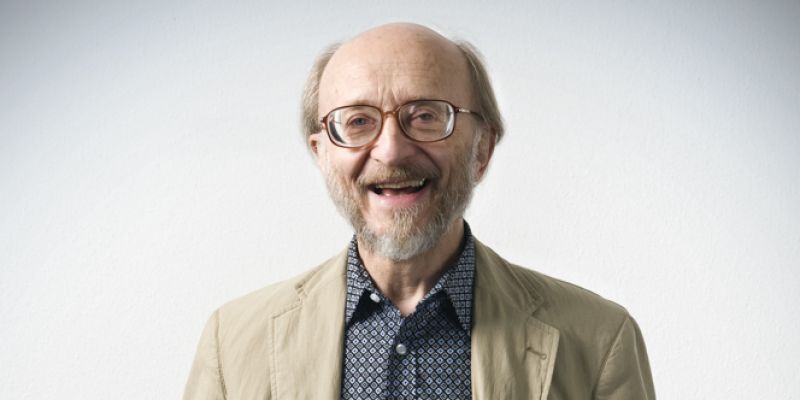 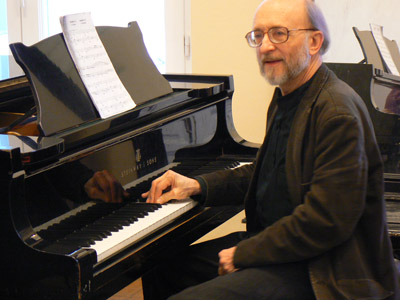 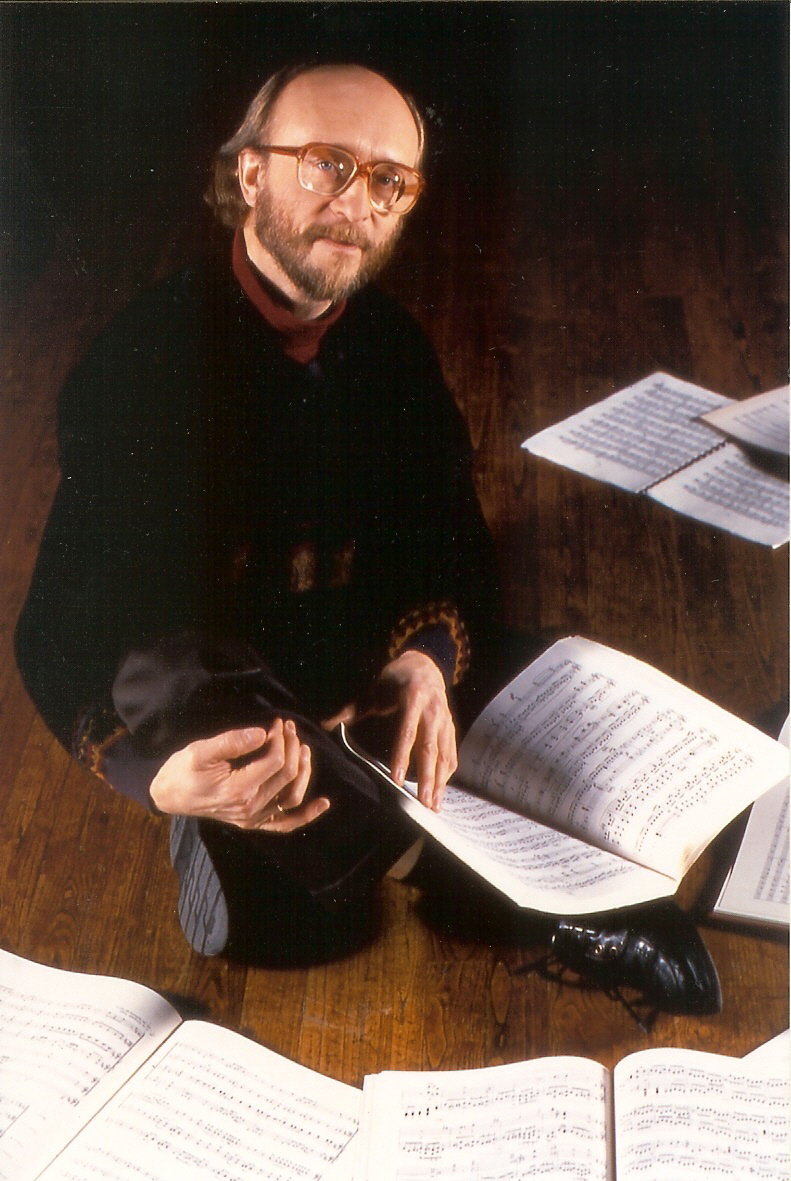 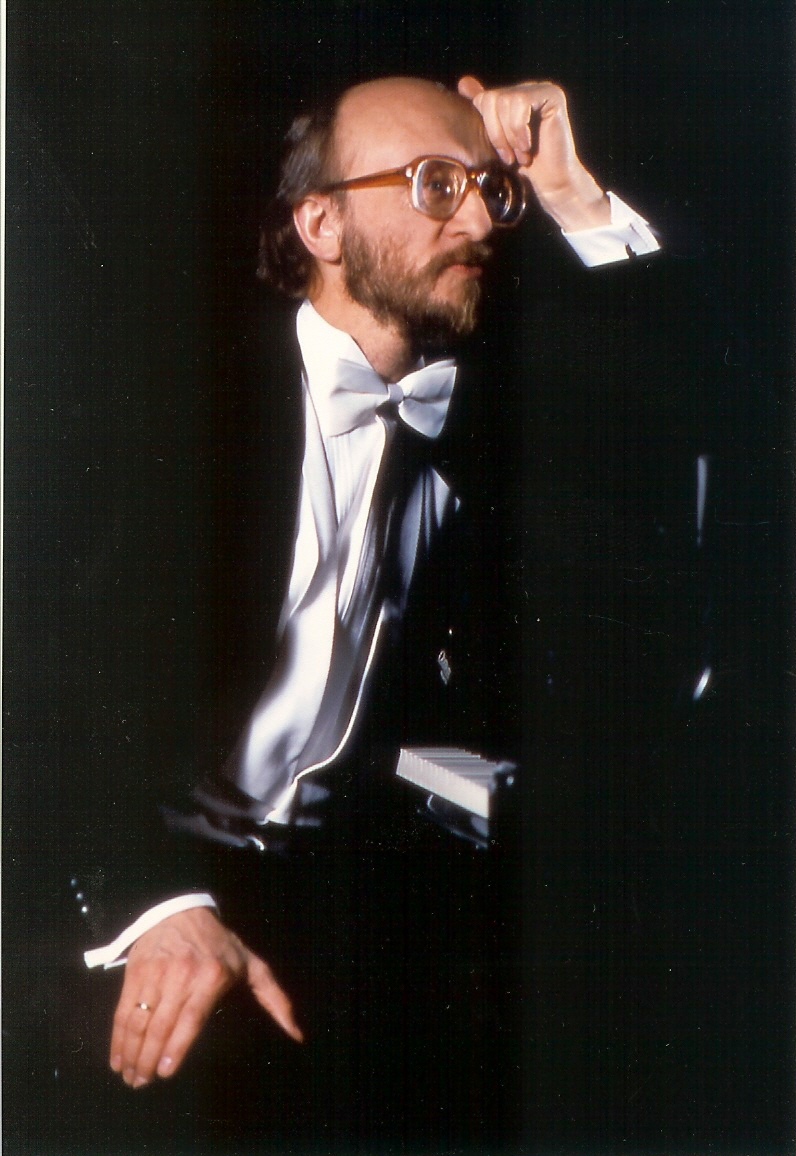 Born in Moscow, pianist Alexei Lubimov is one of the most strikingly original musicians performing today. His large repertoire combined with his dedication to principle and musical morals make him a notable exception in today’s music scene.

Following studies with Heinrich Neuhaus Alexei Lubimov established an early dual passion for baroque music performed on traditional instruments and also 20th century composers such as Schönberg, Webern, Stockhausen, Boulez, Ives, Ligeti, Schnittke, Gubaidulina, Silvestrov and Pärt. He has premiered many contemporary pieces in Russia and founded a music festival there: “Alternativa”. He formed a quartet dedicated to baroque music during the 1970s when international travel became impossible. Performing old and new music well, however, did not stop Alexei Lubimov from being an outstanding performer of classical and romantic repertoire as his many recordings show.

As political restrictions were lifted in Russia during the 1980s, Alexei Lubimov soon emerged among the first rank of international pianists giving concerts in Europe, North America and Japan. He has appeared with such orchestras such as the Helsinki-, Israel-, Los Angeles-, Munich- and St. Petersburg Philharmonic, the Royal Philharmonic in London, Russian National Orchestra, Orchestre Phil. de Radio France, Toronto Symphony and Deutsches Symphonieorchester Berlin under the most important international conductors: Ashkenazy, Järvi, Kondrashin, Hogwood, Mackerras, Nagano, Norrington, Pletnev, Saraste, Salonen, Janovski or Tortelier. He has given historic performances with the Orchestra of the Age of Enlightenment, Wiener Akademie and the Collegium Vocale Gent.

In the world of chamber music, he performs regularly with famous soloists and ensembles at festivals throughout the world.

In recent seasons he has given concerts with City of Birmingham Symphony Orchestra, Russian National Orchestra in Moscow and the Tonkünstlerorchester (2 concerts in the Great Hall of Vienna’s Musikverein) as well as innumerable solo recitals. He toured with Haydn Sinfonietta playing Mozart concertos and played Mozart with the Orchestra della Svizzera Italiana under Robert King, Haydn with the Camerata Salzburg under Sir Roger Norrington in New York, Pärt’s Lamentate with RSO Vienna under Andrey Boreyko at the Musikverein and with the Tampere Philharmonic under John Storgards. Other highlights include performances of Prometeus by Scriabin at the Salzburg Festival and in Copenhagen and performances with the Orchestra of the Age of the Enlightenment (Beethoven), Munich Philharmonic (Silvestrov), SWR Stuttgart (Pärt), DSO Berlin (Pärt), Danish National Symphony Orchestra (Pärt), Anima Eterna Brugge and Russian National Orchestra.

His recordings have been issued on various labels including Melodia, Erato, BIS or Sony featuring the complete Mozart sonatas, Schubert, Chopin, Beethoven and Brahms as well as music of the 20th century. Since 2003 he has recorded regularly for ECM producing some unusual CDs of particular note: “Der Bote,” with music of Liszt, Glinka and CPE Bach alongside John Cage and Tigran Mansurian; Arvo Pärt’s Lamentate with the Stuttgart Radio Symphony, “Messe Noir” with music of Stravinsky, Shostakovich, Prokofiev and Scriabin; and “Misteriosos” with music of Silvestrov, Pärt and Ustvolskaya. His recording of Schubert’s Impromptus Op. 90 and Op.142 was released in 2009 by Harmonia Mundi.