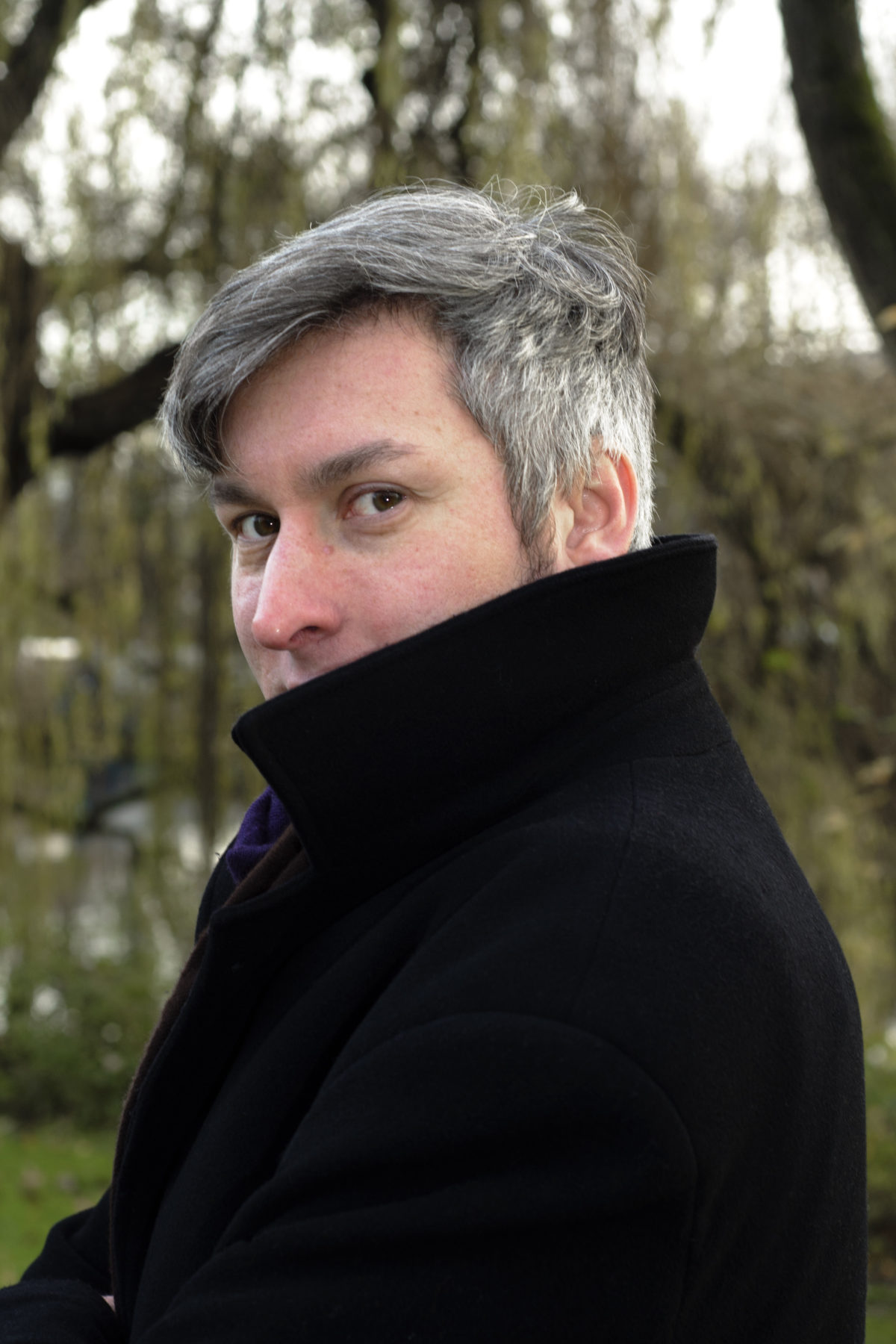 Slovenian tenor Ambrož Bajec-Lapajne started with his singing rather late, only after his studies of Political Science – International relations. He won prizes at regional (three times golden prize) and national (one golden prize and two silver prizes) Slovenian singing competitions. As soloist he has been performing with many chamber orchestras, mainly performing renaissance, baroque and classical music.

He started his studies in 2002 at the Conservatorium van Amsterdam (Amsterdamse Hogeschool voor de Kunsten).
In Ljubljana’s Small hall of the Slovenian Philharmonics in 2003 he had a very successful recital performing a.o. Vaughan-William’s

Songs of Travel with British pianist Abigail Richards that was also recorded for the Slovenian national radio. With Canadian pianist Kate Clark he performed Schubert’s Die Schöne Müllerin, accompanied by fortepiano. He also appeared as a soloist in Purcell’s Ode for St. Cecilia’s day, Handel’s Acis and Galatea, Bach’s Weihnachts-oratorium, Matthew’s and St. John’s Passion, and Schutz’s Musikalische Exequien. For two years he has been working with young lutist Arjen Verhage, having concerts of music by Dowland, Campion, Caccini and other lute composers and in the last year with renowned lutist Fred Jacobs, focusing on the 17th century air de cour and monody repertoire.

Ambrož was also singing in three contemporary chamber operas: one within the YO! Festival in Utrecht, “Der Fligende Holländer Projekt” (a paraphrase on Wagner’s the Flying Dutchman opera) in Westengasfabriek and in June 2006 in an opera “Le Voisin” by Thomas Myrmel in Amsterdam’s Melkweg, conducted by Lucas Vis. In spring 2005 and again in 2006 he had 35 recitals with Abigail Richards all over the Netherlands and a recital of French Mélodies in Domžale, Slovenia that was also recorded for Slovenian national Radio. In 2005 he became a soloist with Dutch’s Vrienden van het Lied. He was seen as Chevalier de la Force is Poulen’s Dialogues des Carmélites; as Don Ottavio in Mozart’s Don Giovanni, and Ferrando in Cosi fan tutte. He performed in the title role of Cousser’s opera Adonis at the Badisches staatstheater in Karlsruhe, and in Pashkevich’s opera Skupoy as Milovid.