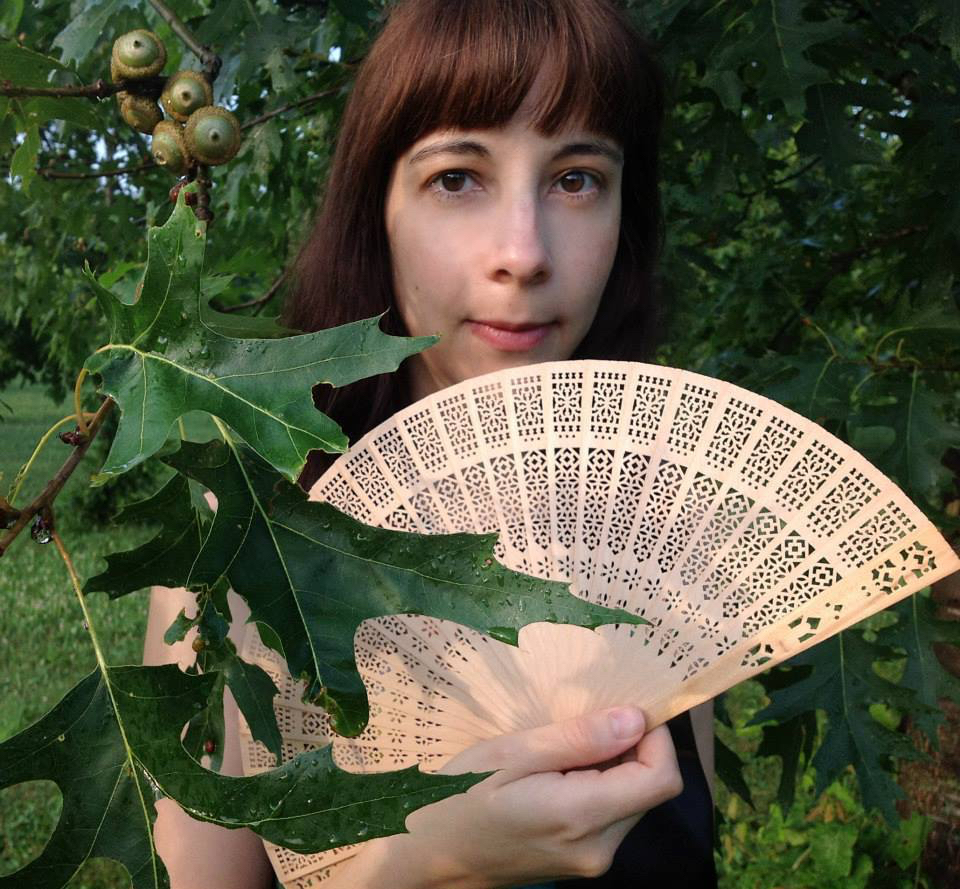 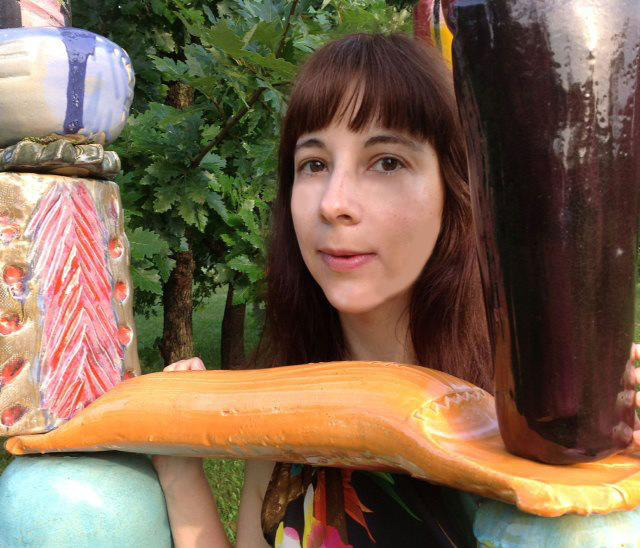 Angelica Minero Escobar with part of a sculpture at the Anderson Center for Interdisciplinary Arts in Minnesota
Deel dit bericht:

Spanish/Mexican musicologist and mezzo soprano, Dr. Angélica Minero Escobar, is the winner of the prestigious Louis Auld Award (December 2005), the Milton Sutter Award (May 2003) and the Dr. William A. Singer award (May 2005) for excellence and considerable potential in the field of music history. After studying with Dr. Stephen Willier and Prof. Lorie Gratis, he graduated from Temple University, Philadelphia in May 2005 with a double masters in Music History and Voice Performance. In 2006, she won a full fellowship to pursue a Ph.D. in Musicology at Rutgers The State University of New Jersey. She completed her dissertation on the French songs of Pauline Viardot-Garcia under the direction of Prof. Rufus Hallmark, succesfully defending it in August 2014.

Dr. Minero Escobar has taught courses in music history, Renaissance and Baroque performanc practices and chamber music at Temple University, St. Joseph’s University, México’s National Center of the Arts and Sweden’s Musikskolan Lilla Akademien. As a musicologist, her area of scholarly interest centers on French vocal music of the nineteenth century, particularly in the development and maturation of the mélodie as a genre. Her award-winning essay, “Anywhere out of the World”: Escapism in Duparc-Baudelaire’s “L’Invitation au Voyage” was published by the Ars Lyrica Journal in 2008. She is also interested in keyboard music from the Classical and Early Romantic Periods. From 2013 onwards, Artaria Editions has published her critical edition of Daniel Gottlob Türk’s sonatas, a collaborative project with her husband, early keyboard performer and pianist Dr. Michael Tsalka. Dr. Minero Escobar has also been a member of the American Musicological Society, the Lyrica Society for Word-Music Relations and L’Association des amis d’Ivan Tourguéniev, Pauline Viardot, Maria Malibran.

As a singer, Dr. Minero Escobar is a versatile interpreter who has participated not only in operatic productions, but also in choral groups such as the Mendelssohn Club of Philadelphia. Her interest in music of the Renaissance and the Baroque Eras has led her to collaborate with groups such as the Penn Madrigal Singers and the Temple Early Music Ensemble. Ms. Minero has also given solo performances in the USA, Sweden, Mexico and Italy. Recent performances include solo recitals in Mexico City for Festival Internacional Divertimento (February 2018) New Zealand for the Nelson Center of Musical Arts (April 2018), and Italy for the Villa Lena Arts Foundation (September 2018).