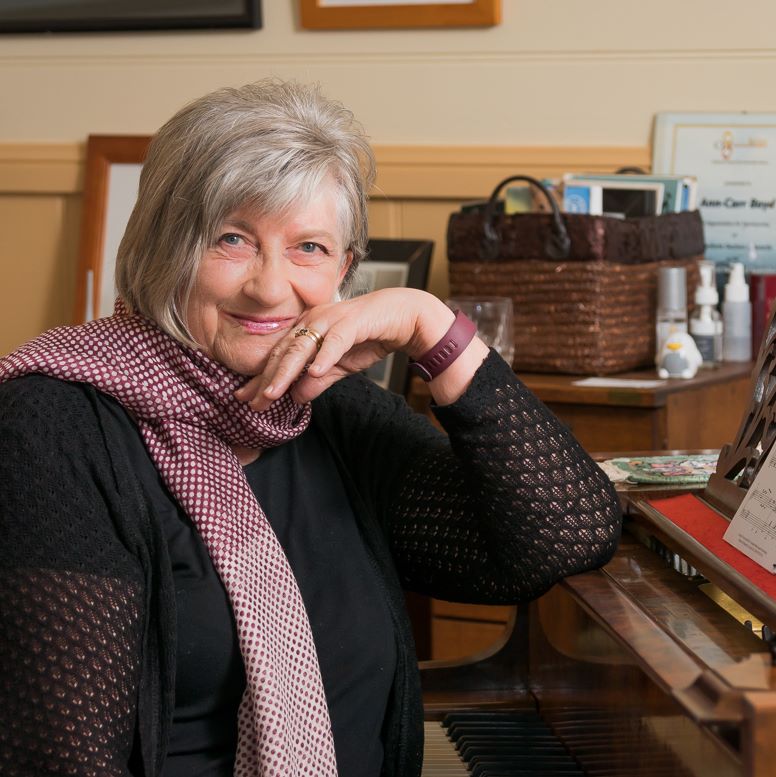 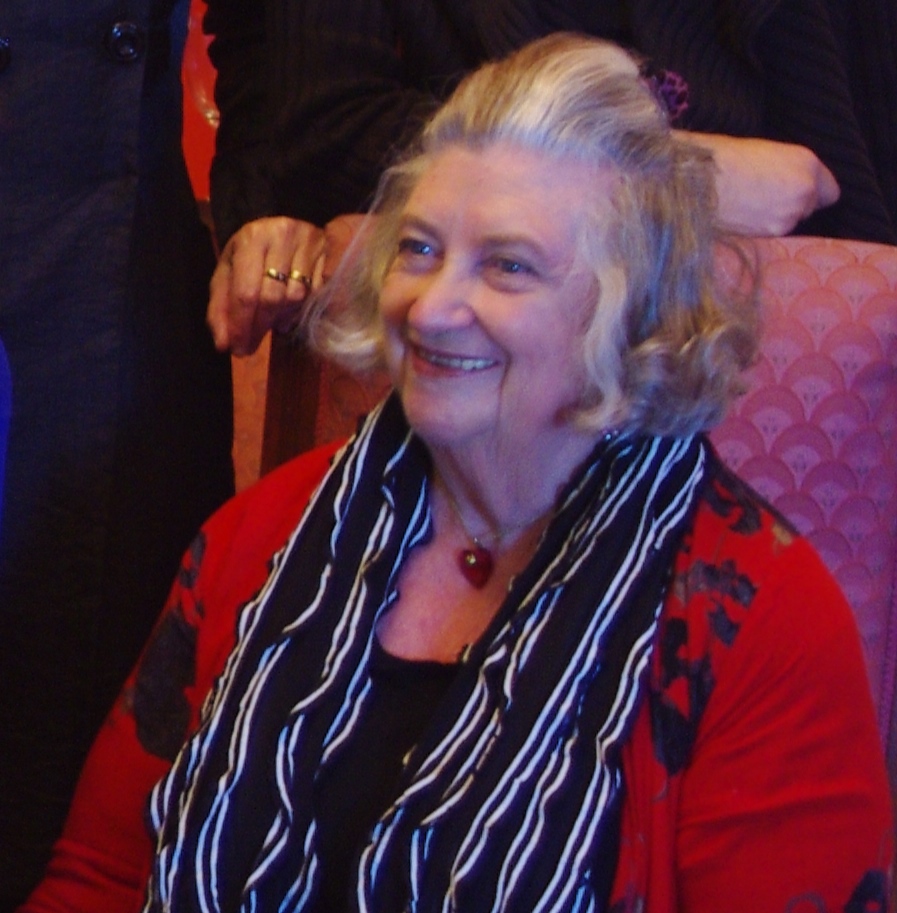 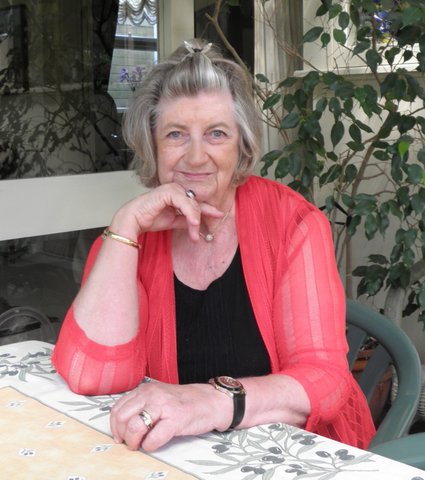 Ann Carr-Boyd has always aimed to communicate with performers and listeners. She strives to create music for people of all ages by including emotions and visual elements, communicated musically. She is passionate about the creation and promotion of Australian music and is happy to see the great creativity and variety apparent in Australian music today. As a teacher of piano and composition she has always had a direct relationship with students of all ages and has created many works for young people and older people who play for enjoyment; these works range from the early Look at the Stars for piano (1972) to recent publication of piano duets by Wirripang, Double Trouble (2015).

In addition to a large body of keyboard works for piano, harpsichord and organ composed over this period, Ann has created music in most genres. She has written orchestral, vocal and chamber music works which are performed, recorded and broadcast in Australia and internationally.

Two works illustrate this composer’s wish to write music which relates to people via emotional content and exhilarating rhythm and melody: the song cycle for soprano and piano Museum Garden (2001) and Fandango (1982) for mandolin ensemble. Museum Garden was composed as a memorial and celebration of the life of Melbourne pianist Maxwell Shepherd, and was set to words by New York poet Mark Doty.
The five poems and songs were related to paintings by five artists from five different countries. The songs, first performed in the United States, have since been performed, recorded and published in Australia and have proved to the composer to be a rewarding international collaboration via the universal and emotional language of music.

Fandango has had an immediate appeal and is frequently heard on radio, inflight entertainment, in concert performances and in arrangements for other instruments. Ann has recently completed an arrangement of this work for two harpsichords, commissioned by Diana Weston, to be performed by Michael Tsalka and Diana in 2016, and she is arranging the work for the new Southern Highlands Symphony Orchestra for performance in Bowral in September 2016.

Fandango achieved a place in two ABC Classic FM surveys; the Classic 100 Chamber Music survey and also Our Favourites. It has been nominated for Most Performed Classical Work (APRA awards 1998) and has been arranged for at least a dozen different instrumental combinations. The original 1982 recording by The Sydney Mandolins for the ABC has been broadcast constantly since its launch in 1982.