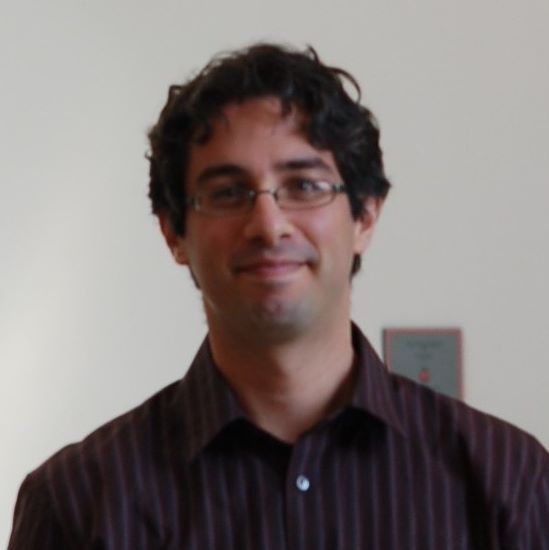 Award winning Israeli pianist and early keyboardist Assaf Sommer has established himself as a versatile musician, performing repertoire ranging from the Renaissance to the 21st century.

Sommer received his Bachelor’s degree from the Rubin Academy of Music in Jerusalem under the guidance of Tatiana Alexandrova and Mark Dukelsky. He has been a recipient of multiple scholarship awards from the America-Israel Cultural Foundation for distinguished musicians. Sommer arrived in the United States in 2002 to study with American pianist Eugene Istomin for his Master’s degree at the Manhattan School of Music. As a winner of Artists International he was presented in a solo recital debut in Carnegie Hall in 2006.

Sommer appeared as a soloist and chamber musician in performances across the U.S. and Israel on the piano and harpsichord. Recent performances include solo appearances with the Cincinnati Ballet at the Aronoff Center, performing Beethoven Piano Concerto No. 4 with the Cincinnati Sinfonietta, a solo piano recital at Steinway Hall in New York as part of CCM Steinway Series, in the renowned “Close Encounters with Music” chamber music series in the Berkshires with his piano trio “Troika”, and collaborating on the harpsichord with the Kentucky Symphony Orchestra. A recent review of his performance of J. S. Bach’s second and fifth Brandenburg Concertos with the Toledo Symphony Orchestra described his playing as “…utterly thrilling, bringing the rippling notes to life with polish and individuality…”

In 2013-2014 Sommer was invited to Cornell University as a fellowship recipient, to study period-pianos with fortepiano pioneer Malcolm Bilson. Sommer received his doctorate in piano and harpsichord at the College-Conservatory of Music in Cincinnati. He was on the faculty of Ohio Northern University from 2010 to 2016, teaching piano and harpsichord. Sommer’s debut CD “Keyboard Fantasies” performed on harpsichord, period pianos, and the modern piano, was released in 2015.