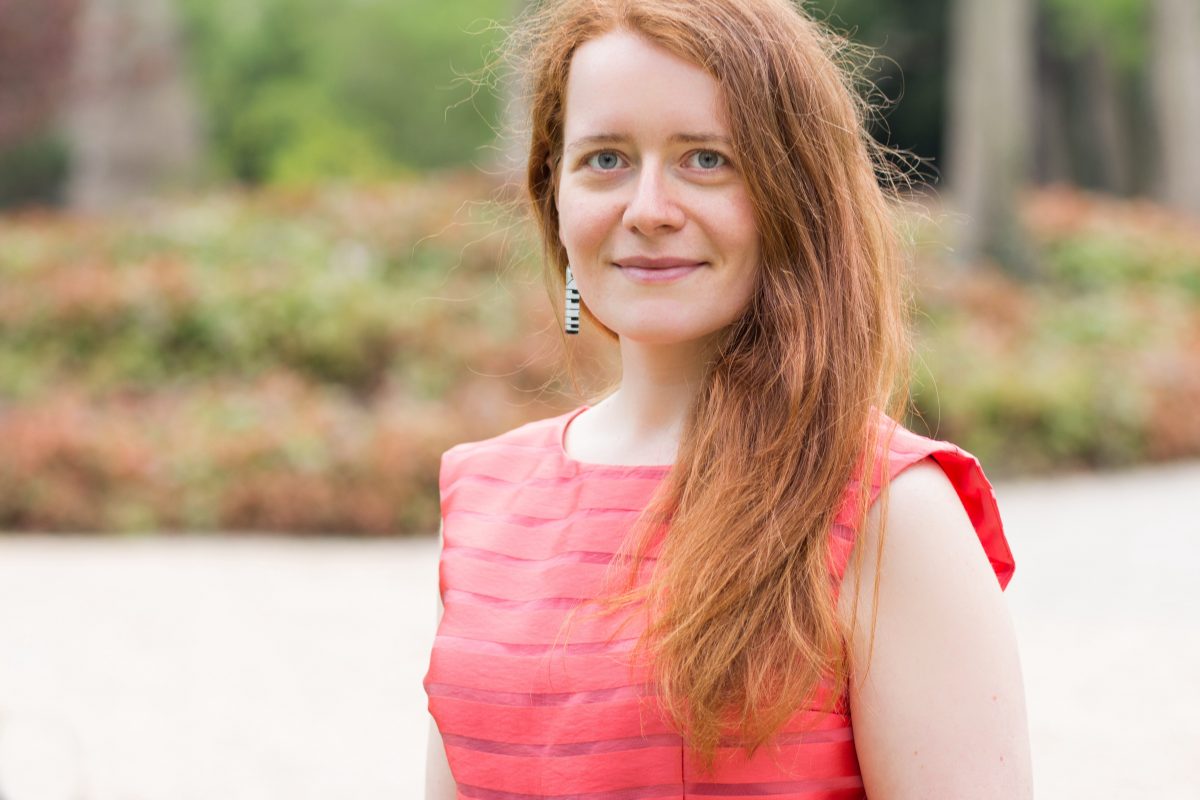 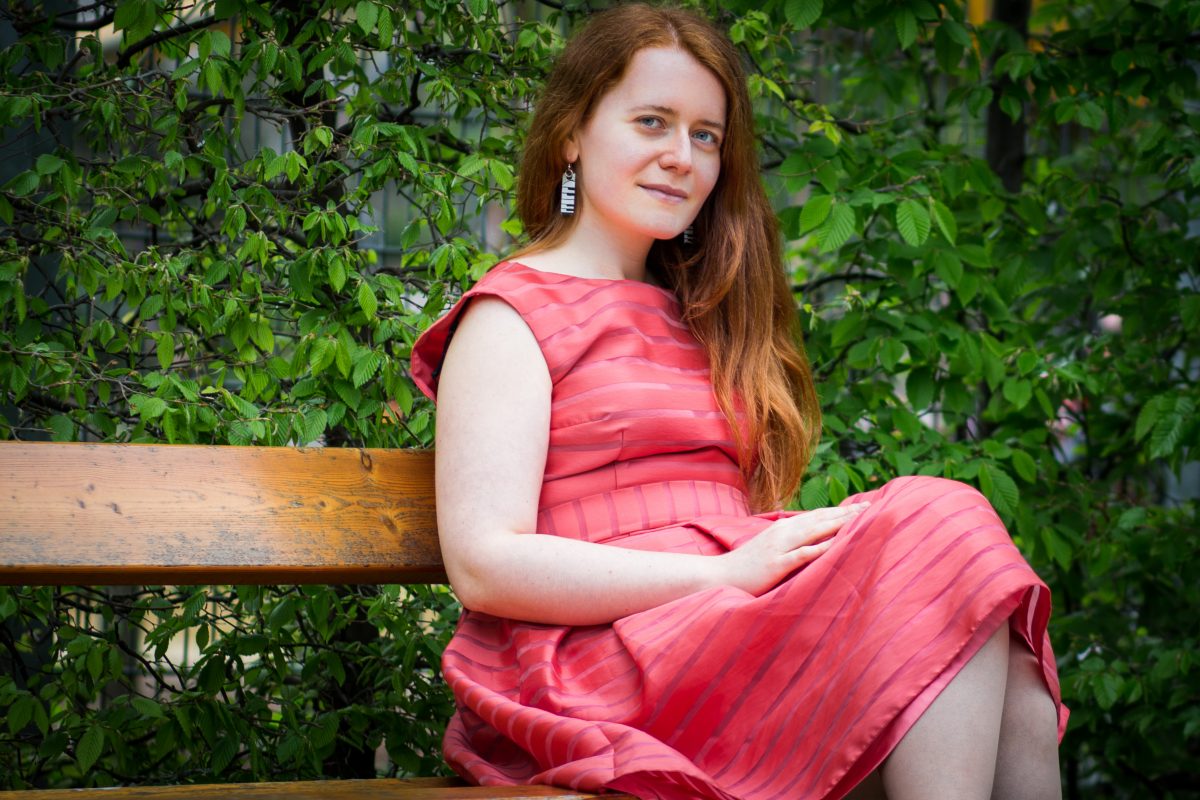 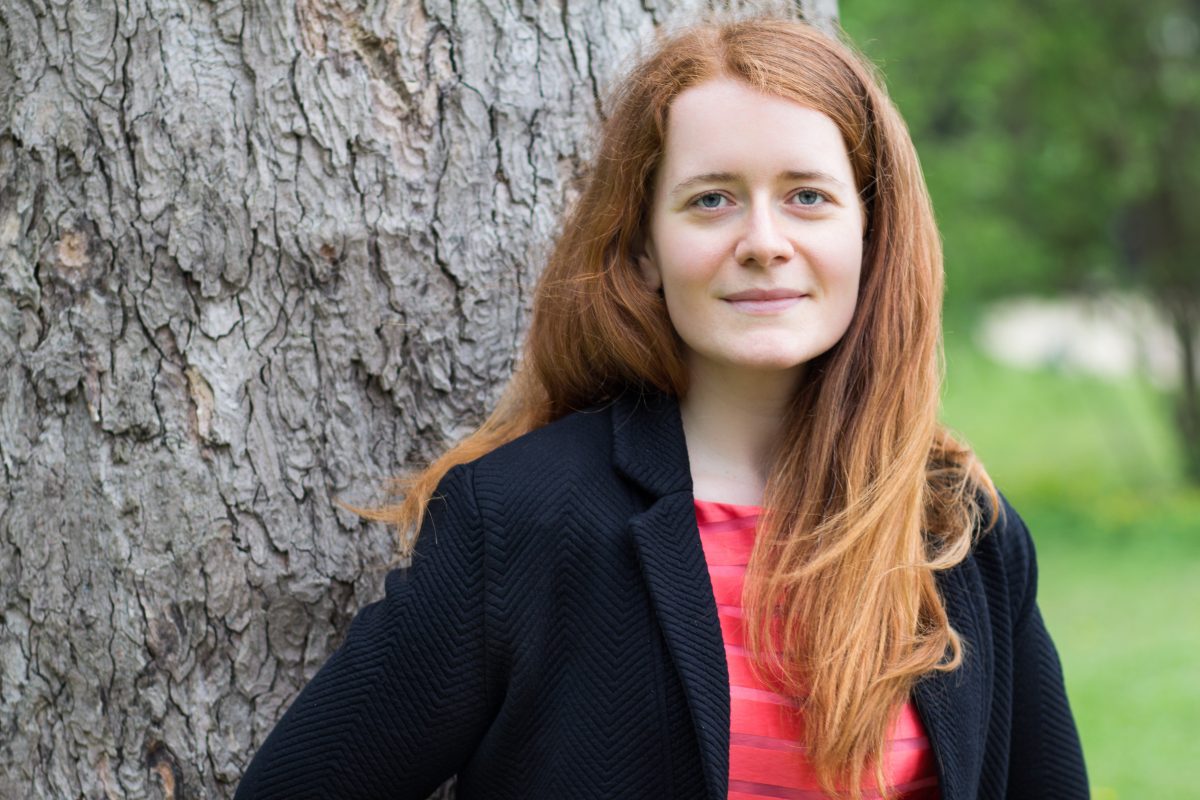 Aurelia Vişovan was born in 1990 in Sighetu Marmaţiei, in Romania. She started to study piano at the age of 5, in her birth town, under the guidance of Monica Chifor. From the age of 6 she started taking part in national and international competitions, winning more than 20 1st prizes. In 2002 she already performed her first concert as a soloist with an orchestra. Continuing to take part in competitions in Romania and abroad, she became a well-known young pianist in Romania and got the chance to play recitals and concerts in her native country.

At the age of 12 she moved to Cluj-Napoca, a cultural centre of Romania, where she continued her piano studies with Gerda Türk, and in 2008 she entered the “G.Dima” Music Academy in the same city, where she benefited from the guidance and support of Adriana Bera. In June 2011 she was accepted at the University for Music and Performing Arts in Vienna, in the piano performance class of Martin Hughes, which she graduated with highest marks in 2017. A very important role in her artistic development played her taking part in many workshops and masterclasses held by renowned musicians, such as Diane Andersen, Boris Berman, Ronald Brautigam, Dang Thai Son, Akiko Ebi, Stephen Hough, Andrzej Jaśinski, Choong-Mo Kang, György Kurtág, Robert Levin, Tamás Ungár, Mihaela Ursuleasa, Alan Weiss or the Altenberg Trio.

Between 2013 and 2017 Miss Vișovan was also a student in the harpsichord class of Gordon Murray and is now already active as a harpsichordist and continuo player, regularly collaborating with the Orchestra 1756 baroque ensemble. She has performed in the Tagliavini Collection in Bologna,intheBachWocheFestivalinViennaandin2015shehaswonthe2ndprizeinthePaola Bernardi International Harpsichord Competition in Bologna.

A very passionate chamber musician, in 2009 she became a scholar of theSoNoRo-Interferenţe Chamber Music project, which gave her the opportunity to work and play with internationally renowned young musicians and to perform in the SoNoRo Chamber Music Festival in Bucharest. Her adaptability and her speed of adjusting in different groups and music styles made her soon very requested in Vienna, too, where she had the chance to work under the guidance of great musicians, such as Natalia Gutman, Pavel Vernikov, Johannes Meissl or the members of the Altenberg Trio. Together with the clarinetist Vera Karner and the double bassist Dominik Wagner, Miss Vișovan recorded in 2016 a CD for the Berlin Classicslabel.

Aurelia Vişovan is regularly invited to play concerts and recitals in different cities in Romania, Austria, Germany, France, Spain, Portugal, Turkey and Japan. In May 2012 Aurelia Vișovan performed the Opening Concert of the Sächsisches Mozartfest in Chemnitz, Germany, together with the Philharmonisches Kammerorchester Dresden, conducted by Wolfgang Hentrich. In January 2013, Miss Vișovan made her debut in the Grand Hall of the Philharmonie in Berlin, playing Tchaikovsky’s Second Piano Concerto, together with Das Sinfonie Orchester Berlin, conducted by Stanley Dodds.

She has also collaborated as a soloist with many Romanian orchestras, such as the Chamber Radio Orchestra in Bucharest, the Romanian Youth Orchestra, and the Philharmonic Orchestras of Cluj-Napoca, Satu-Mare, Arad and Sibiu, conducted by Mihail Agafița, Horia Andreescu, Cristian Brâncuși, Gheorghe Victor Dumănescu, Cristian Mandeal or Petre Sbârcea. In 2015, Miss Vișovan performed W.A.Mozart’s Concerto in A major, K.414, on an original fortepiano, together with theDiletto Musicale Chamber Orchestra, within the Sighișoara Music Academy and Festival. In 2017, the pianist has performed the world premiere of the Piano Concerto by George Enescu, together with the Antonin CiolanOrchestra and the conductor Gabriel Bebeșelea.

Miss Vişovan’s most exciting upcoming project is a CD recording which includes four works performed on four different keyboard instruments: three different historical pianos and one Steinway modern piano. The recording is to be published in 2018.

Miss Vişovan is currently holding a Teaching Assistant position in the piano department of the University of Music and Performing Arts Vienna.