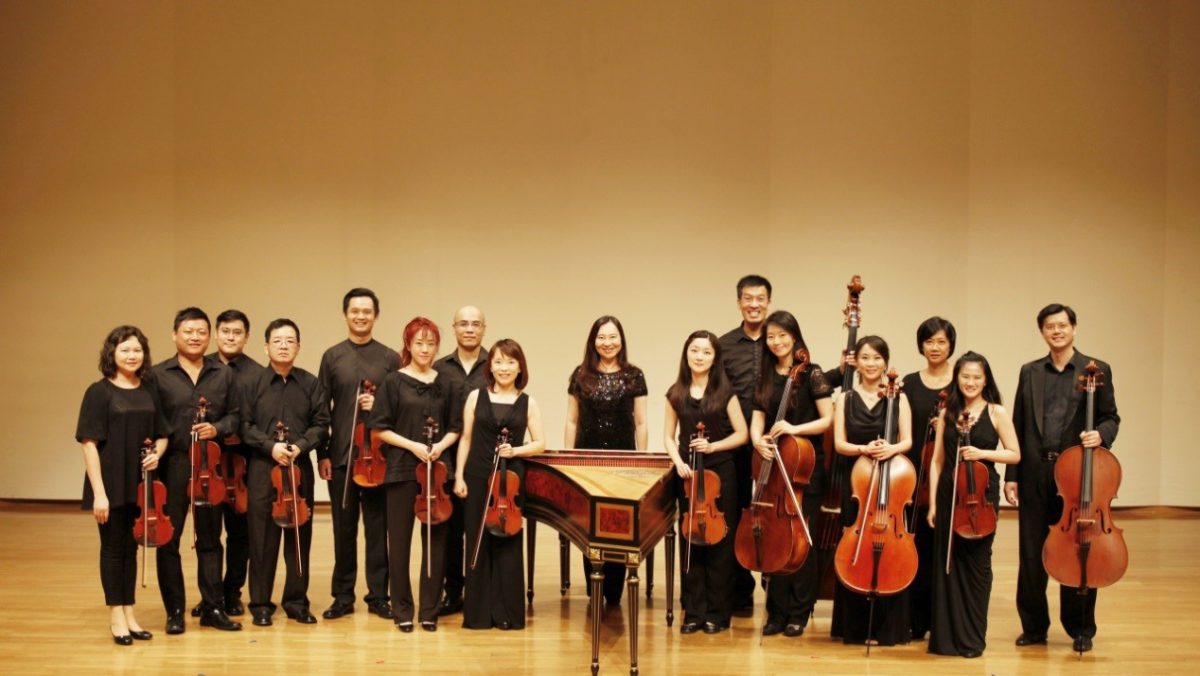 Founded in 2004, the Baroque Camerata is an ensemble based in Kaohsiung, Taiwan. The members of the ensemble consist of musicians who have been trained in Taiwan, Europe, and the United States. As an advocate of Baroque and early Classical music, the ensemble also is an enthusiast in permiering contemporary music. Since 2006, the Baroque Camerata has been the resident ensemble of the National Sun Yat-sen University in Kaohsiung, Taiwan, cultivating music and musicians. The group also commissions composers to arrange Taiwanese folk and popular songs as part of their repertoire in concerts. The Orchestra has published three crossover recordings and one Classical recording under the label of WindMusic.