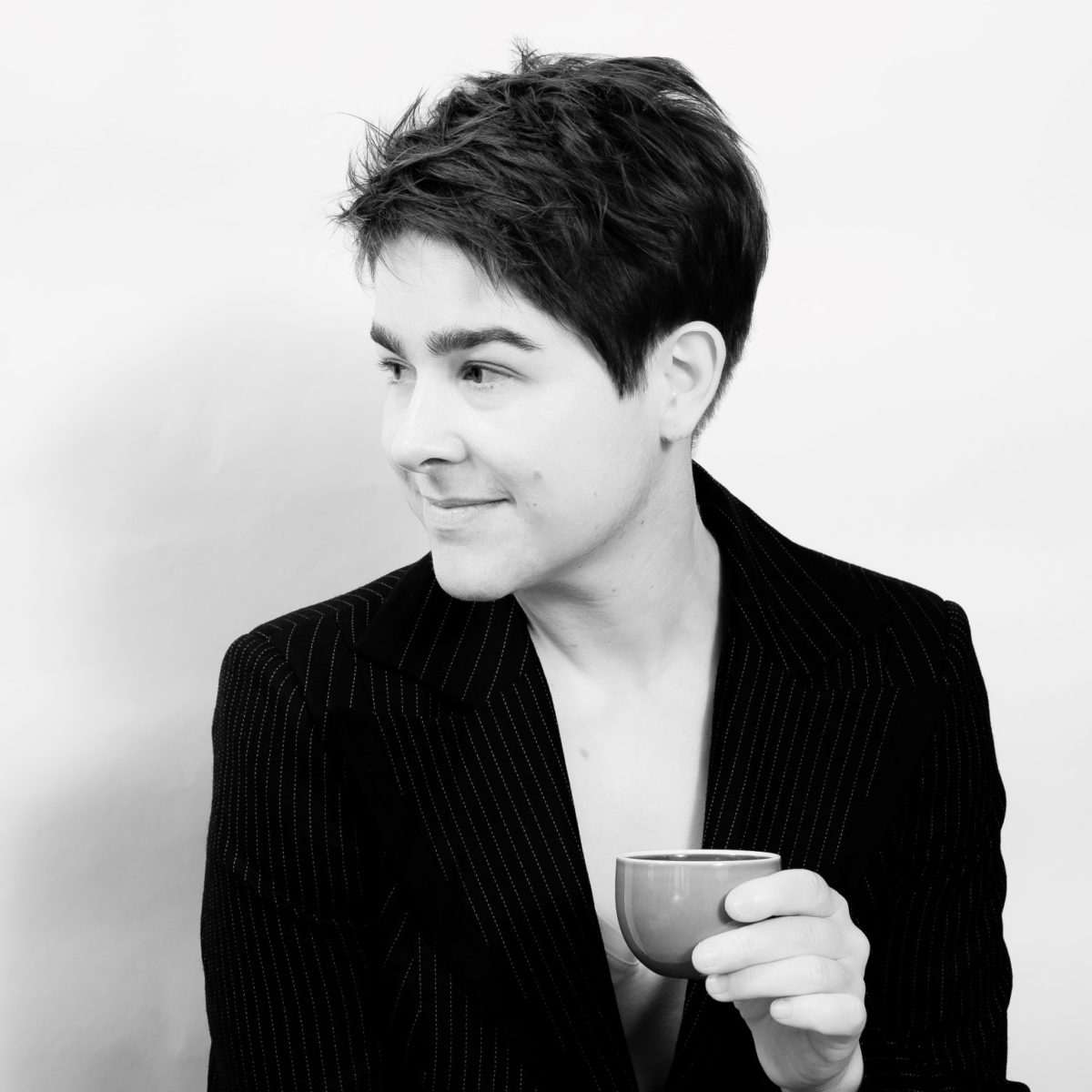 Dalyn Cook completed her master’s degree in fortepiano at the Koninklijk Conservatorium; in her final year there, she discovered
the clavichord and was fortunate to begin her exploration of it under the mentorship of Menno van Delft.
In August 2014, she was awarded first prize in the First International Clavichord Competition at the Nordic Historical Keyboard Festival in Kuopio, Finland; subsequent recital appearances on clavichord include include the 2018 edition of the Nordic Historical Keyboard Festival, Musica Antica a Magnano Clavichord Symposium XII, Festival OudeMuziek Utrecht Fringe Series, the
Geelvinck Fortepiano Festival in Amsterdam, and the “Night of the Clavichord” as part of BachFestival Dordrecht.
She has participated in master classes with Marcia Hadjimarkos, Kristian Bezuidenhout, Malcolm Bilson, and David Breitman, among
others, and she remains ever grateful to her first mentor in early music, Andrew Willis.
Ms. Cook was a 2009-2010 Fulbright Scholar.