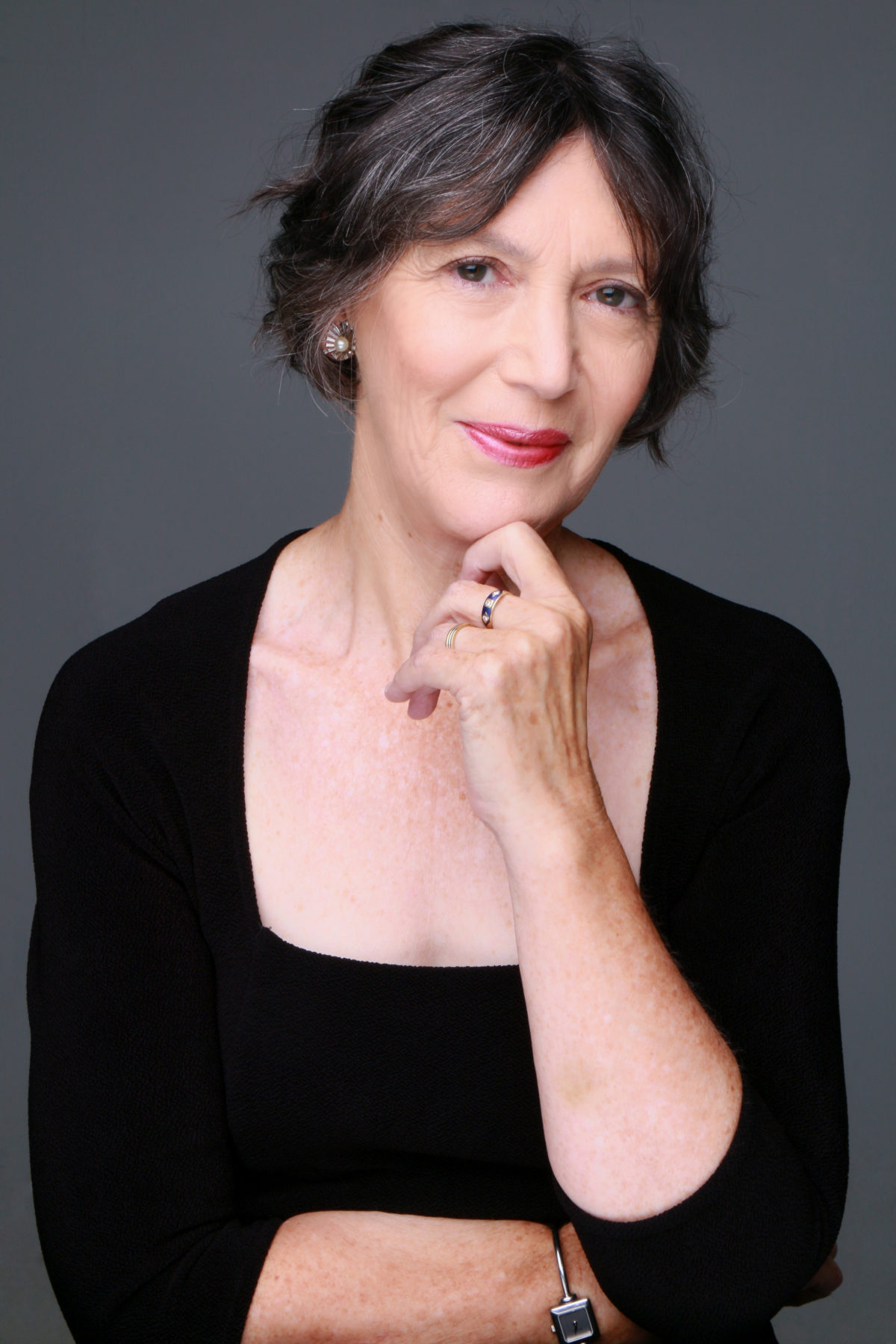 Diana Weston is a harpsichordist, performer and director of the early music ensemble Thoroughbass. With a background in medicine and piano accompaniment, she undertook studies of the harpsichord and harpsichord continuo styles, later founding Thoroughbass, the ethos of which is the investigation and performance of contemporary music for period instruments, along with early music. With this group of outstanding musicians she has produced and presented many concerts.

Diana lives in Sydney. Since changing her career path from medicine to music, gaining her Masters in Music in 2008 with a study of harpsichord continuo styles, she has been involved with many musical activities and projects including festivals and concerts, operas and recitals. She is the director of the ensemble Thoroughbass which she formed in 2009.

A recording artist for the Australian label Wirripang, Diana has also acted as music director for Ondine Productions and is in demand as a free-lance harpsichordist. She has commissioned a number of works by Australian composers for her ensemble Thoroughbass including Magpie Baby: A Childhood Suite by Nadje Noordhuis (2013), Flying West by Ann Carr-Boyd (2014), The Birch Tree by Elena Kats-Chernin (2014), Suite for Diana by Ann Carr-Boyd (2015) and Flutter-by, the Butterfly by May Howlett (2015).

Diana is interested in the interconnections between music and other art-forms. Projects along these lines have linked music and poetry; music and children’s story-books; music and dance, even music and scent. For larger productions and operatic works Diana has acted as music director and co-producer for Ondine Productions. She has a number of recordings (Wirripang label) and children’s musical publications to her credit, all featuring new works for harpsichord.

In 2016, Diana is delighted to be associated with keyboardist Michael Tsalka, both in Australia where they have given concerts together, and in Europe. Two new works have been dedicated to them – Crimson Rosella by Australian composer Ann Carr-Boyd and Toccata by Leonardo Coral of Mexico. A recording of these, together with arrangements of a number of Vivaldi’s violin concertos, is planned.

Since partnering with early keyboard specialist Dr Michael Tsalka, Diana has been persuaded to return to the piano, albeit of a different brand to formally.

Publications: Magpie Baby: A musical storybook for the pre-reading child.