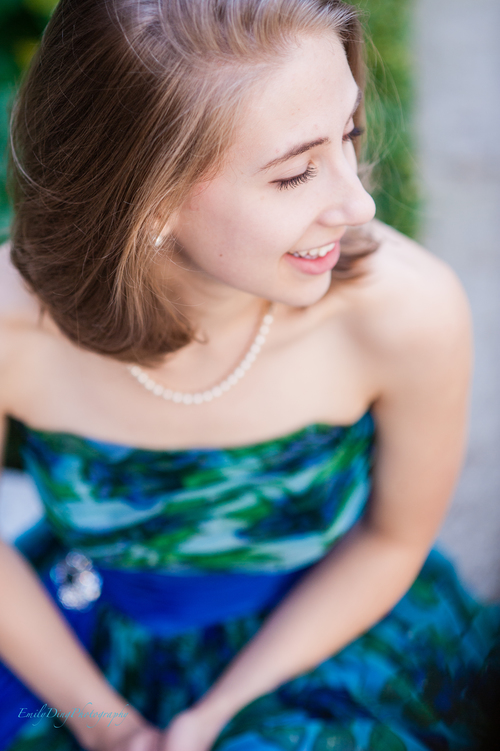 Canadian soprano, Elisabeth Hetherington (Toronto, 1992) completed her Undergraduate Degree in Voice Performance from the University of Toronto, Faculty of Music. At the University, she studied with Jean MacPhail and performed in masterclasses with Emma Kirkby, Nathalie Paulin, and Daniel Taylor. While living in Toronto, Miss Hetherington established herself as a highly sought
after soloist and ensemble singer in both opera and the choral repertoire and has performed with prominent Canadian ensembles such as the Toronto Symphony Orchestra, Opera Atelier, the Talisker Players, Tafelmusik, Theatre of Early Music, Toronto Masque Theatre, and Musicians in Ordinary. Elisabeth has had the pleasure of performing as a soloist in numerous Canadian and North
American premieres including the Canadian premiere of James MacMillan’s Seven Last Words from the Cross, and Darius Milhaud’s La Mère Coupable.

Elisabeth moved to the Netherland for her studies in 2016 and in this year has started to establish herself as an up and coming performer in Amsterdam and the surrounding cities. She has been invited to sing on Opium Radio 4, as well as to perform as a soloist, and recitalist in venues such as the Muziekgebouw, the Tivoli Vredenburg, the Noorderkerk, the Grote Kerk Alkmaar, the Rijsmuseum and the Stadsgehoorzaal in Leiden.
Since moving to Europe, she started has started making a name for herself in other countries and, since 2016, has performed a recital in the Trigonale Festival, in Maria Saal, Austria, as well as in Cologne and is looking forward to her Norwegian debut in June. Elisabeth has earned a Masters degree in Early Music Voice Performance from the Conservatorium van Amsterdam under the tutelage of Xenia Meijer.