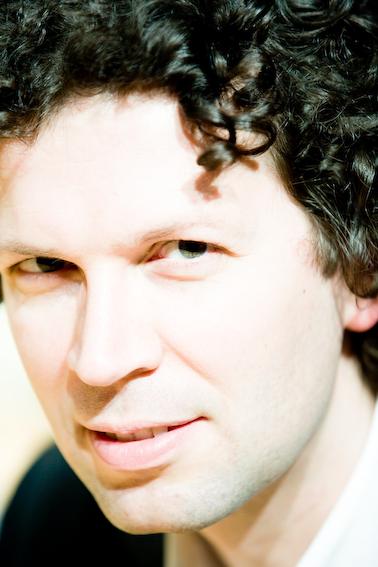 Ernst Munneke has been a repetiteur at Dutch National Opera since 2009, after working freelance for several years freelance. He studied at the conservatoires of Utrecht and Amsterdam with Alan Weiss, Jan Wijn and Håkon Austbø, specialising in song accompaniment with Rudolf Jansen. Along with the baritone Thomas Oliemans, he has taken part in masterclasses given by Dietrich Fischer-Dieskau.
He also studied in the United States at the Brevard Music Center, the Manchester Music Festival, and Tanglewood Music Festival. He has won various awards, including first prize at the Wettbewerb für Opern-Korrepetition in Vienna.

He performs widely as a song accompanist and chamber musician and has given concerts all over Europe, and in America (including Carnegie Hall), Mexico and the Netherlands Antilles. He has made many recordings, including his debut CD Corazon with mezzo-soprano Tania Kross, which was awarded an Edison, the version of Schubert’s Die Schöne Müllerin translated by Jan Rot, with tenor Marcel Beekman, and De Ballade van de Gasfitter by Klaas ten Holt, with baritone Mattijs van de Woerd.

Ernst is passionate about the sound world of the fortepiano, which instrument he played in DNO’s recent Mozart productions.