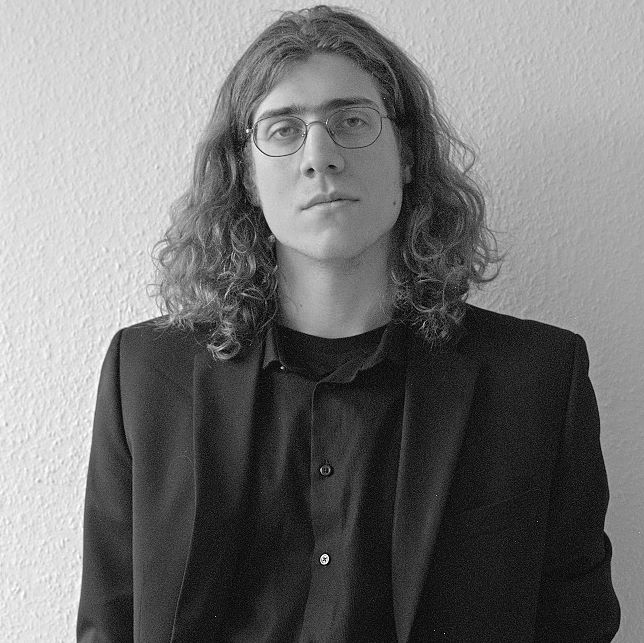 Evan Buttar began playing the cello at a young age in Vancouver, Canada. He started his studies at the Vancouver Academy of Music, continued with Paul Marleyn at the University of Ottawa, and recently completed a Masters degree in baroque cello with Jaap ter Linden at the Royal Conservatory in The Hague.
He is currently pursuing another Masters there on the viola da gamba with Mieneke van der Velden and Philippe Pierlot.

Evan has played in a large variety of orchestras and chamber ensembles, including the Ottawa Symphony Orchestra and the Blue Moss Ensemble, with repertoire ranging from the early Baroque to the 21st-century.
His studies on the baroque cello began in 2011, and this instrument and style has been his passion since.