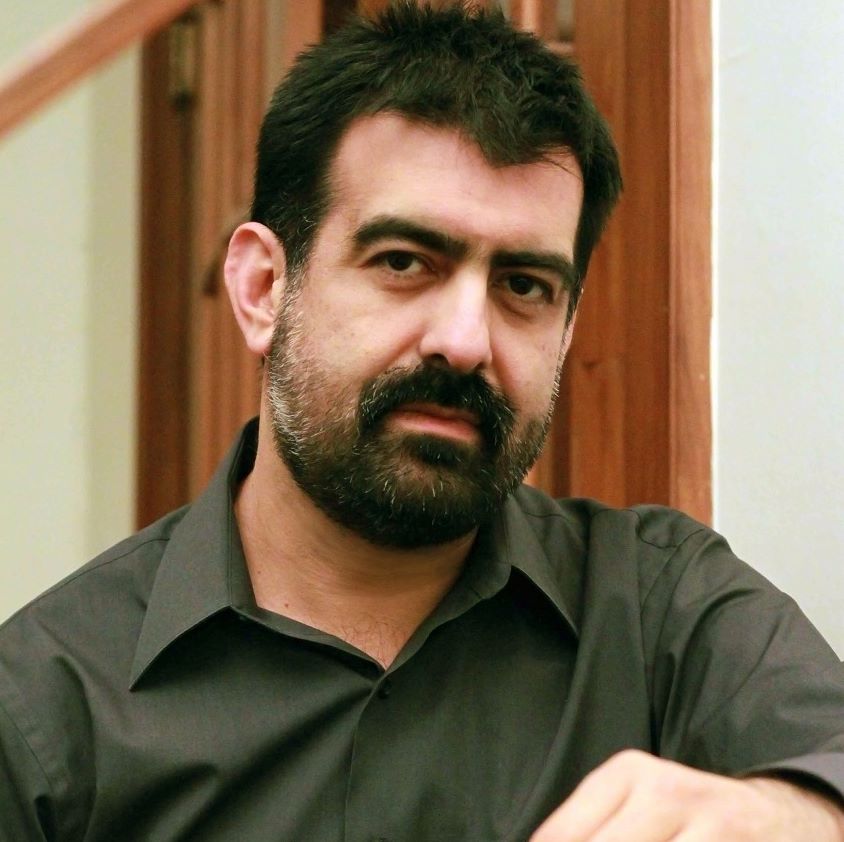 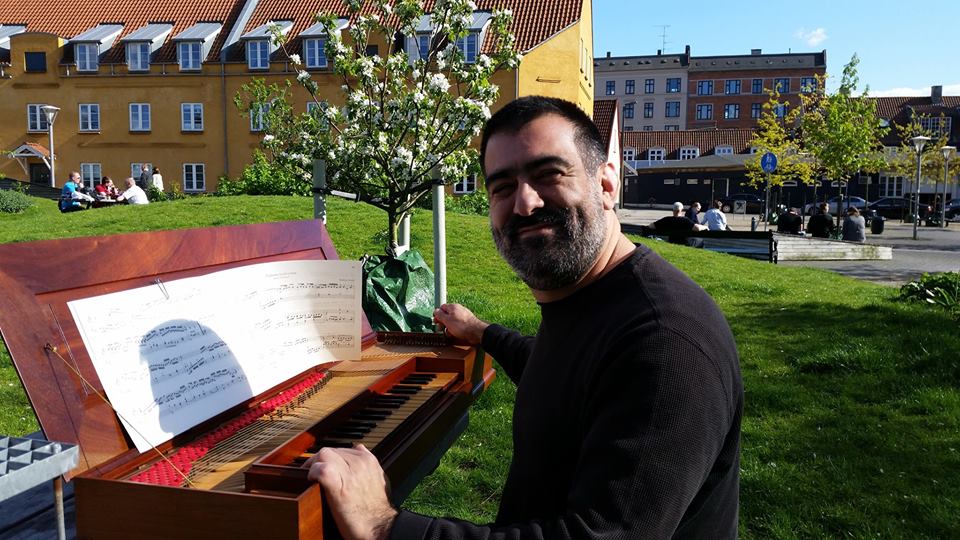 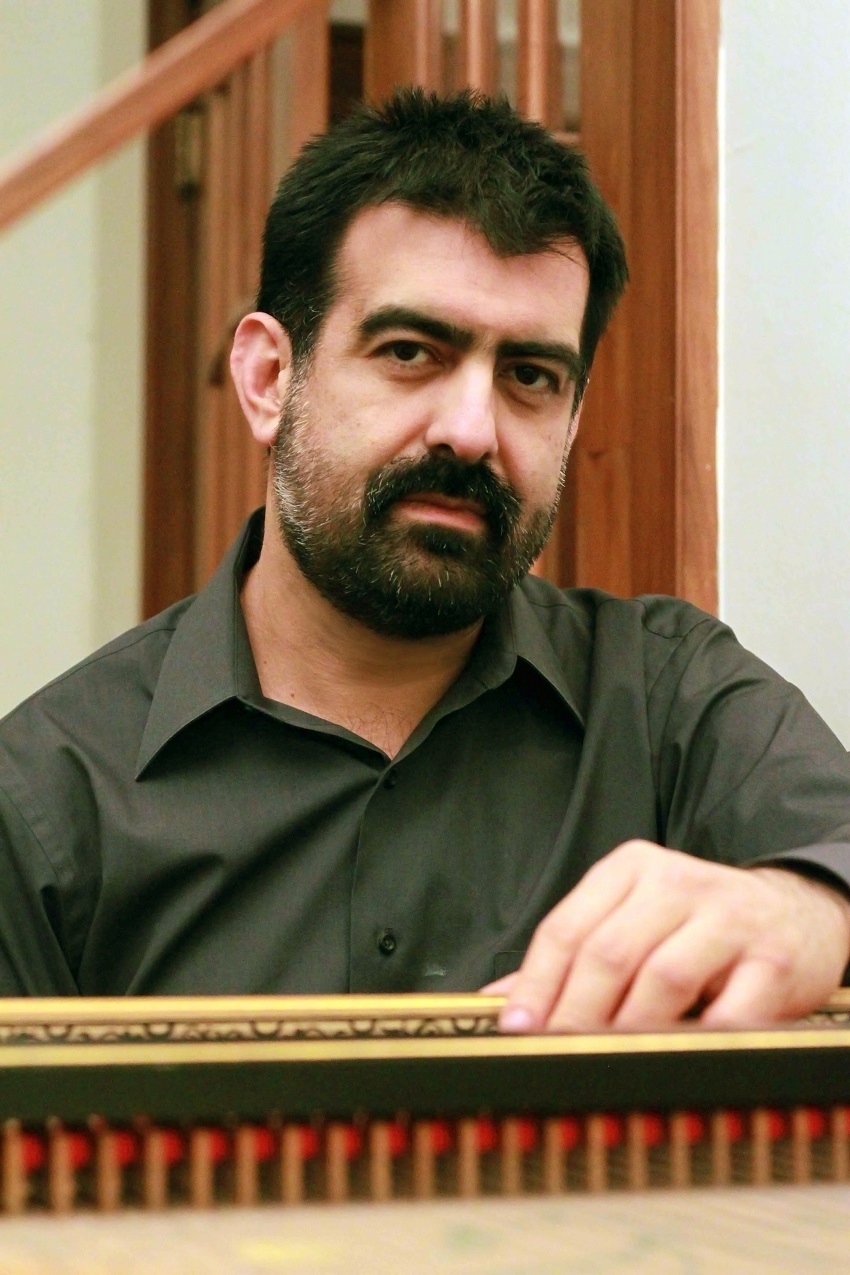 Gilbert Martinez is the Artistic Director of MusicSources, Center for Historically Informed Performance, an organization founded by Laurette Goldberg and now celebrating its 30th Season.

Beginning the harpsichord at an early age, his teachers were Wm. Niel Roberts in Los Angeles, and Laurette Goldberg at the San Francisco Conservatory of Music. Upon the invitation of Alan Curtis, he lived in Italy to study harpsichord and conducting.

As a recitalist and soloist, he has performed the complete works of Jean-Philippe Rameau, entirely from memory, in the USA, Canada, and in Scandinavia. This past season he appeared with Early Music Alberta as a soloist with Elizabeth Wallfisch in the complete Brandenburg Concerti, and as a guest soloist with the Los Angeles Chamber Orchestra under Jeffrey Kahane.

Making his new home in Copenhagen, Denmark, he is a regular collaborator with a young baroque orchestra, Copenhagen Soloists, and has appeared frequently with Tidlig Musik i Danmark (Early Music Denmark), The Copenhagen Renaissance Festival, and MidsommerBarok Festival. This past summer he taught masterclasses in Ljubljana, Slovenia at the ACADEMIA MVSICÆ ANTIQVÆ LABACENSIS. Gilbert Martinez currently serves on the board of directors for Tidlig Musik i Danmark.