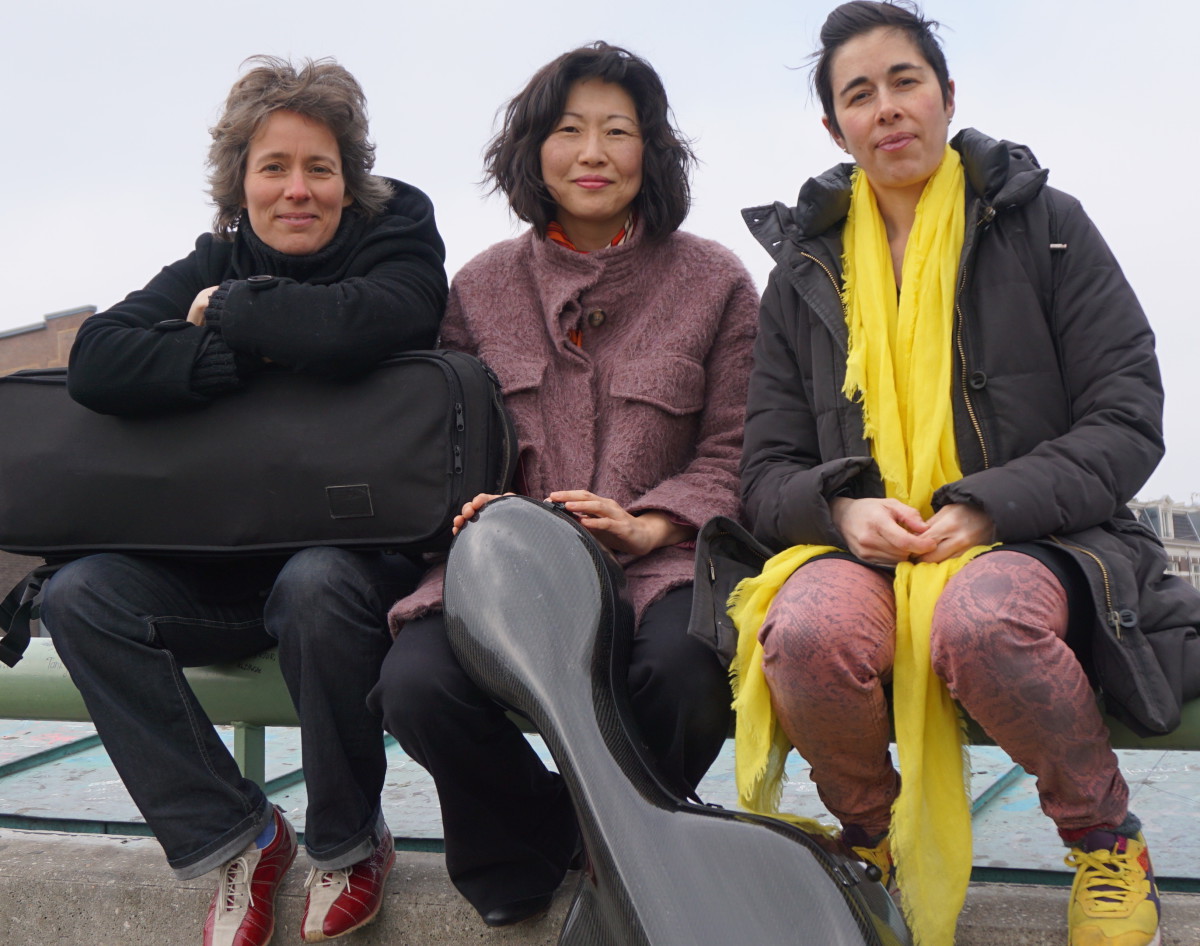 Heleen Hulst studied the violin with Vera Beths at the Royal Conservatory of The Hague, where she received her solistic degree.  Last years she has been a member of the Schoenberg- and Asko Ensemble, Remix Porto, Combattimento Consort, Van Swieten Society and l’Archibudelli with whome she made several recordings as well as tours through America, Australia, Indonesia, Japan, Russia and Europe.

Her wide interest brought her to collaborations with ZTHollandia, the Netherlands Dans Theater and choreographer Paul Selwyn Norton. In 1995 and 1997 she participated in the Tanglewood Music Festival (USA) where she both times was awarded the prize for ‘outstanding violinist’.

She is a soughtafter chamber musician both as violist and violinist, as contemporary specialist and as baroque violinst.

In 2009, Martijn Padding wrote the violin concerto ‘White Eagle’ for Heleen and the Asko Ensemble which won the Edison Prize in 2011.

With pianist Gerard Bouwhuis she forms a duo which concentrates on new music, many composers have written pieces for them among others Cornelis de Bondt, Martijn Padding, Paul Termos, Peter Adriaansz and Guus Janssen. They recorded the complete violin-piano repertoire by Charles Ives on BV HAAST.

In 2005 they started the group Nieuw Amsterdams Peil which concentrates on unconducted chamber music of the 20th and 21th century.