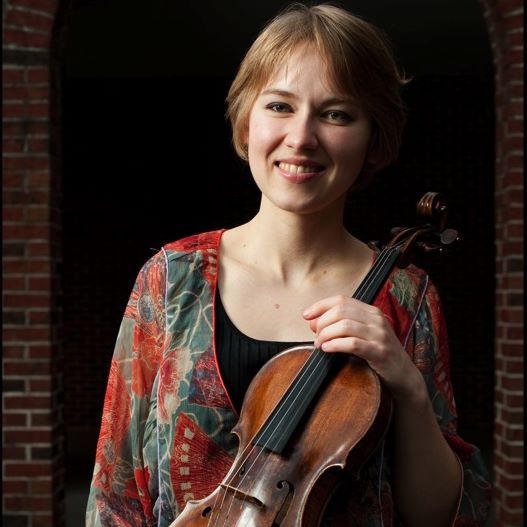 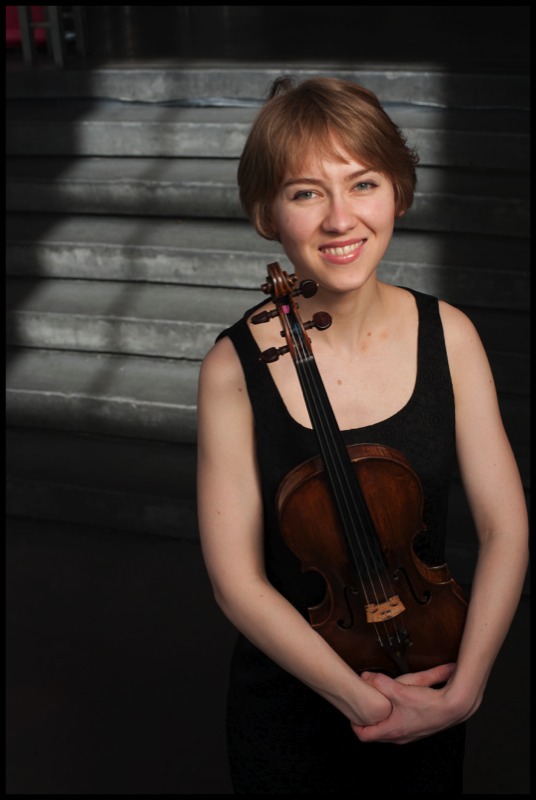 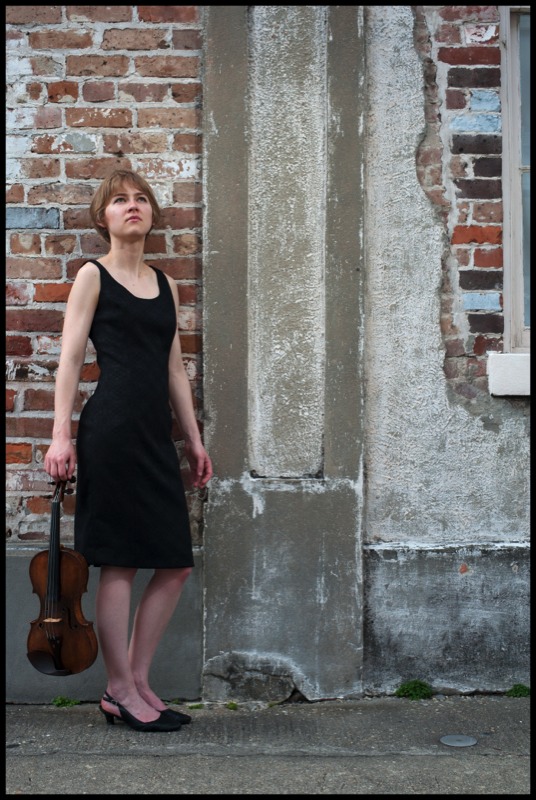 From New Orleans, violinist Jenna Sherry has lived in the UK since she was

selected as a Marshall Scholar by the British government in 2008. An active

performer, she has appeared at Washington’s Kennedy Center, the Aldeburgh

Chamber Music Festival and the Wigmore Hall. She has collaborated with

artists including Steven Isserlis, the Dante Quartet, the Peabody Trio,

and electronics in the BBC Total Immersion Series. The project involved

collaboration with the original performers of the work at IRCAM and

culminated in recording the piece for broadcast on BBC Radio 3. Equally

active as a classical violinist,

Jenna is founder and Artistic Director of the Birdfoot Festival

<http://jennasherry.com/www.birdfootfestival.org> in New Orleans, a chamber

music festival that has been recognized for its fresh approach to