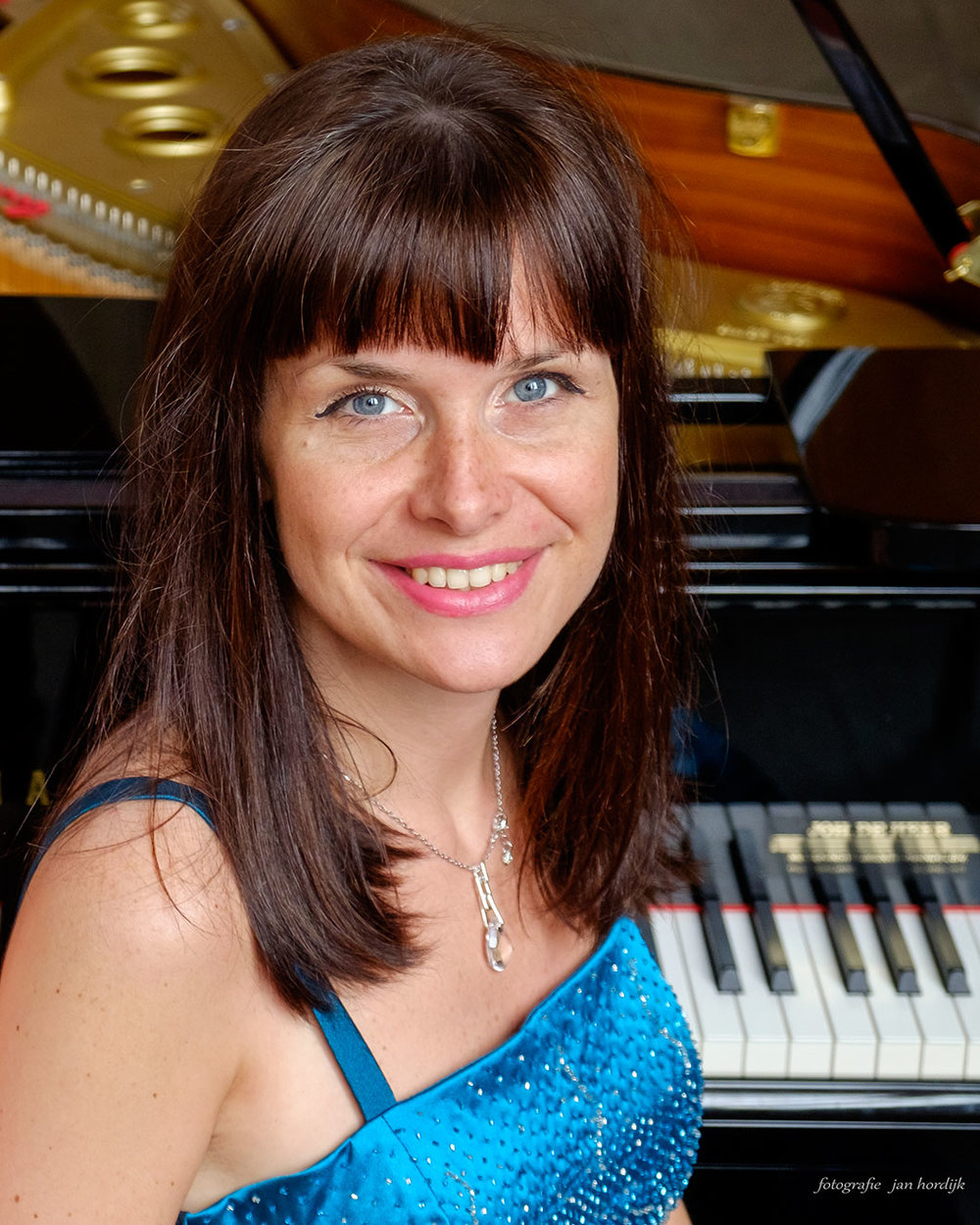 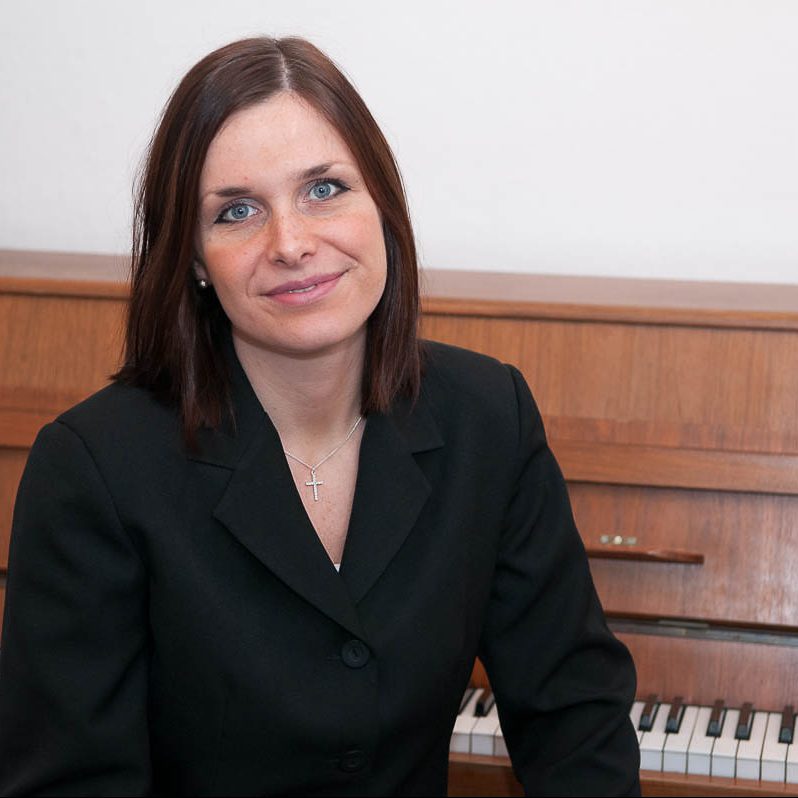 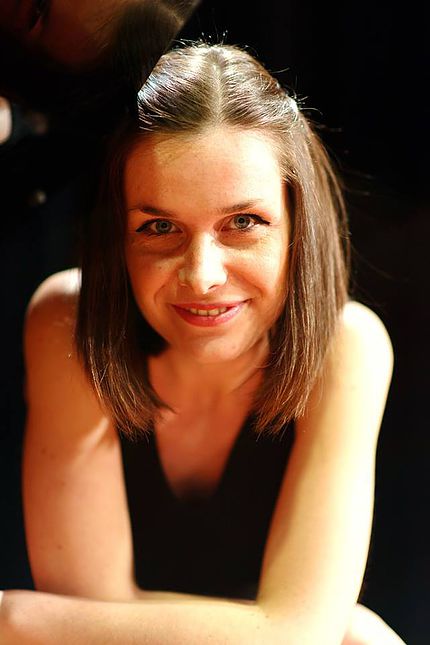 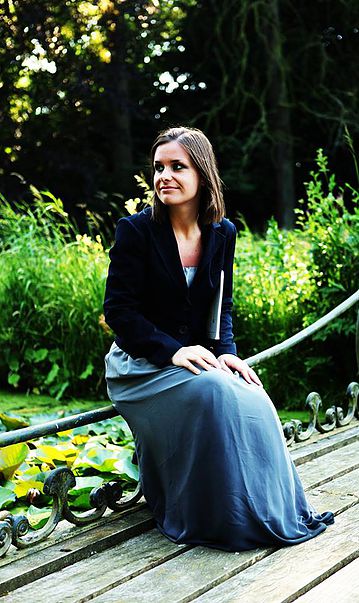 Justyna began her piano education at the age of 6 growing up in a musical family with traditions. She has won several prizes in Masovian (currently International) Chopin competition and twice received scholarship of the government of Sochaczew.
In 2005 she began her master studies in Academy of Music in Krakow, where graduated in 2010, under direction of Ewa Bukojemska. During this time she got an Erasmus scholarship to Milan (Italy), where was studying under the direction of Pietro Soraci in Conservatorio di Musica G. Verdi. There she participated in project of Daniele Agiman and performed the 2-nd piano concerto op.21 of F. Chopin with Milan Conservatory Orchestra. In the year 2010, Justyna collaborated with the Portuguese saxophonist Ana Irene Rodriguez, and had the opportunity to work with her teacher Arno Bornkamp.

In June 2011 she was chosen to play at the first interactive Chopin concert in Zelazowa Wola, which was transmitted online through Internet all over the world. At the end of 2012 she performed Szostakowicz Piano Concerto no 1 op.35 with Codarts Symphony Orchestra under direction of Enrique Mazzola (Rotterdam Filharmony (De Doelen) – Grote Zaal; Middelburg Concert Hall). In 2014 she played concert with Rijnald Symphony Orchestra conducted with Adras Ciffra.

Justyna has participated in many piano master classes under direction of such famous pianists as A. Malikova, W. Obidowicz, E. Tarnawska, A. Dutkiewicz, V. Mierżanow, A. Jasiński, K. Popowa – Zydroń, E. Sikorska – Wojtacha, Vovka Ashkenazy, Imogen Cooper . She was performing as a soloist mostly in Poland (Żelazowa Wola, Sochaczew, Guzow, Warsaw, Cracow, Duszniki-Zdroj) and Holland (Leiden, Rotterdam, Utrecht). In 2007 and 2010 she was in concert tour with classical trio in Europe, Ukraine, Russia, United States and North Africa. She works in duo with soprano Karolina Janu, performing in many festivals around Europe. In 2012 she completed a one-year postgraduate stage in piano performing in Academy of Music in Warsaw under direction of Elżbieta Tarnawska. In June 2014 she completed two – year master with Jean-Bernard Pommier in Codarts, Rotterdam Academy.

From May 2014 Justyna is a member of Societa Svizzera di Pedagogia Musicale. She is a piano docent in Music Academy Scheveningen and Rootz Muziekschool in Delft (Holland)