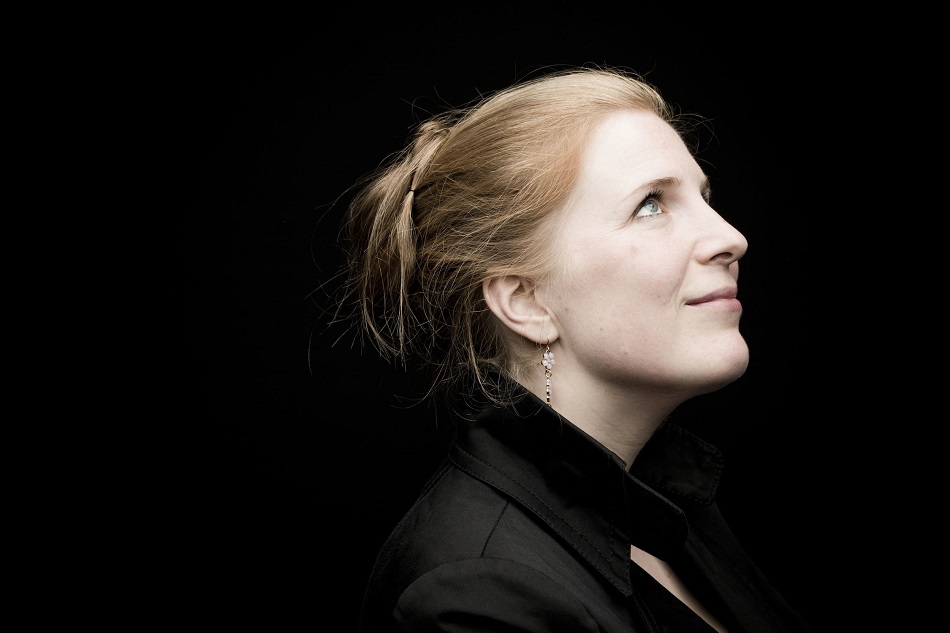 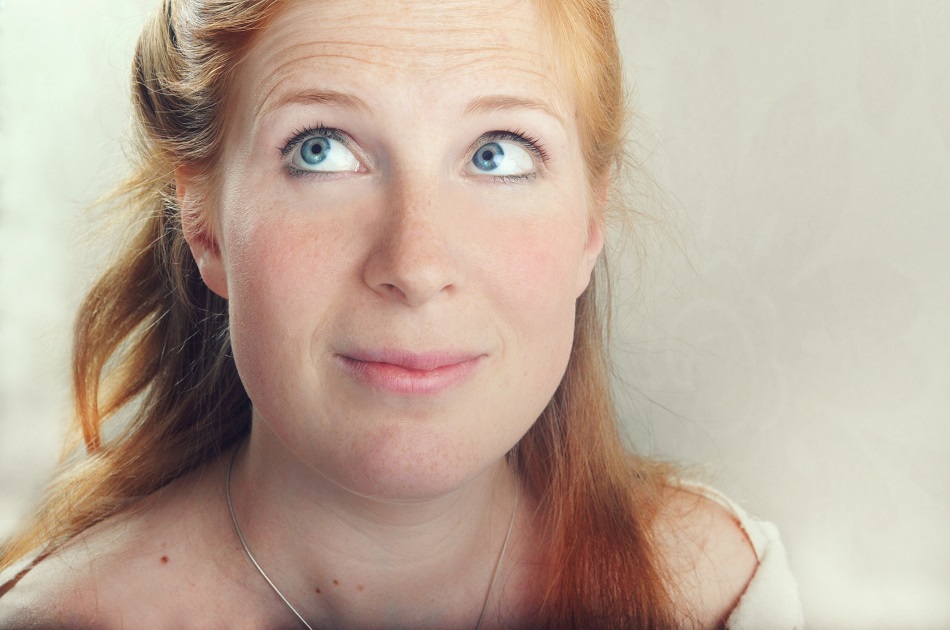 Dedicated to purity, this soprano would like to have been born a few centuries earlier: she feels like a fish in water with repertory of the baroque and classical period and is very much inspired not only by the sounds, but also by the architecture and arts of that time. But fortunately Klaartje was born in 1981, loves singing contemporary repertory and looks for opportunities to work together with improvising musicians, such as Bert van den Brink, Maarten Ornstein, Tony Overwater, Rembrandt Frerichs and Jörg Brinkmann, to widen her horizon.

In 2006 she was asked for a European tour with the European Union Baroque Orchestra conducted by Christina Pluhar. As a solo performer she sang with the Residentie Orkest, the Nieuwe Philharmonie Utrecht, conducted by Johannes Leertouwer, Ton Koopman, Sigiswald Kuijken en the Spirit of Gambo. Klaartje also loves the Music Theatre and so did productions with the Stella Theatre Company in the Hague, Barokopera Amsterdam, the Vocaallab and the Hollands Diep Music Theatre. She also regularly participates in small strength projects of the Nederlandse Bachvereniging.

Klaartje has cooperated in various CD-productions, among which: J.S. Bach’s Hohe Messe with the Nederlandse Bach Vereniging, H. Purcell’s King Arthur with the Barokopera Amsterdam, Händel’s La Resurrezione and Aminta and Fillide, both with Contrasto Armonico. In 2010 she recorded an album with Pergolesi´s Stabat Mater, in the Dutch translation by Willem Wilmink, with the Nieuwe Philharmonie Utrecht. This album was awarded a 10 in the Luister.

Her debut album ´Komm in mein Herzenshaus´ with arias for soprano by J.S. Bach, for baroque ensemble and accordion was published in 2013. This album was very well received by the Dutch press.

In september 2014 her second cd ‘Songs of Clarity’ is released and has been distributed by Harmonia Mundi.