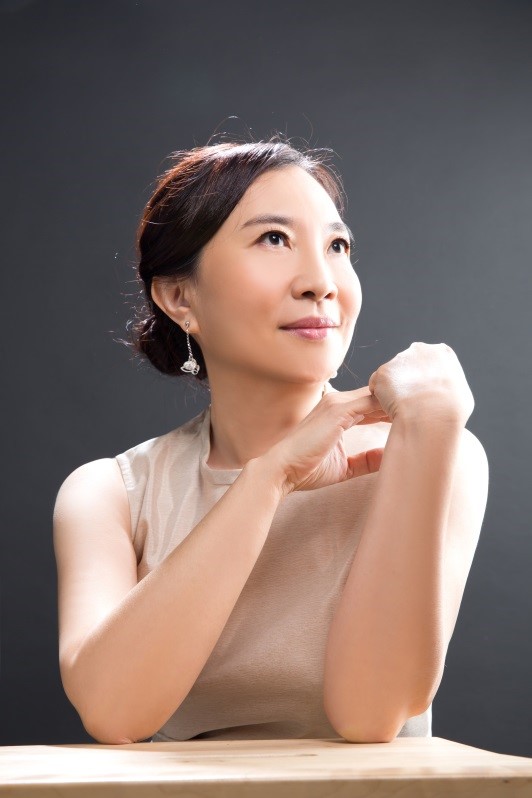 After obtaining an undergraduate degree from National Taiwan Normal University, Lee traveled to the US where she obtained her Doctor of Musical Arts in Keyboard from Rutgers University in 1996. The Piano Teachers Society of America awarded her with their Teaching Award for seven consecutive years, from 1990-1996. In 1992, the Steinway Society recognized Lee as their Outstanding Teacher of the Year. During the course of her studies, Lee performed excellently at many of her institution’s piano competitions; this includes a notable Second Prize at the Charles Hosmer Morse Foundation Piano Competition. She also spent nine years in New York honing her technique in Performance Practice, Harpsichord, and Fortepiano.

Born in Tainan, Taiwan, Lee began playing the piano at the age of six, and subsequently studied under the expert instruction of Peter Rolf Wille, Walter Robert, Marina Yung, Theodor Levin, and Menahem Pressler. In addition to her solo performances during her thirteen years in the US, Lee also sat as pianist for the Fine Arts Trio, and performed in a number of tours with other musicians specializing in early classical instruments. Lee began a full professorship at National Sun Yat-sen University in 1996, a position which she has held to this day.

Upon returning to Taiwan, Lee performed in several important concerts and performances over the recent years, including the tour Salute to Bach – J. S. Bach The Brandenburg Concertos, BWV 1046-1051 with Baroque Camerata in 2015; “To a Future” with Fortepiano and Michael Tsalka in November of 2015; the solo harpsichord tour Sleepless – Goldberg Variations in 2014; and a Steinway Legend solo concert where she performed on three historical Steinway models (1836, 1880, 1884) in 2014. Lee frequents the US, Mainland China, France, and the UK on touring performances. She has also obtained several grants from Taiwan’s Ministry of Science and Technology to support her study of early keyboard instruments, 20th century piano music, and Taiwanese folk music. She has published several academic articles and the book The Six Piano Solo Music of George Crumb—From Performance Practice Perspectives; and she has presented her various work in such places as Vienna and Rome.

In 2004, Lee founded Baroque Camerata, an ensemble of Taiwan’s supreme musical performers, who have gathered to promote music from the baroque and early classical periods. For her own part, Lee performs on the harpsichord, piano, and has acted as the group’s artistic director. Promoting baroque music and early classical music are two of her primary goals for the ensemble, though she also has a strong devotion to new and innovative work from the 20th and 21st centuries. She has also worked to refine folk songs and popular music from Taiwan. Baroque Camerata, under her leadership, has embarked on several international performances: in China, including Beijing, Shanghai, Hangzhou, Guangzhou, Changchun, Jinan, and Xuzhou; in a tour of the major US cities; and at the Edinburgh Fringe Festival in 2013. From 2006, she has performed on and supervised the production of five albums from Baroque Camerata, which have been nominated multiple times for the Golden Melody Awards.

Lee continues to offer her full support for the performance arts. Beginning in 2005, she has promoted a semiannual art festival at National Sun Yat-sen University, with 25 to 30 performances at each festival. The event has contributed to the University’s becoming an important musical nexus in Southern Taiwan.