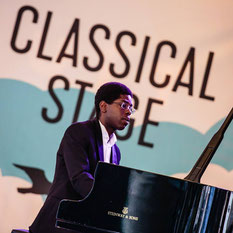 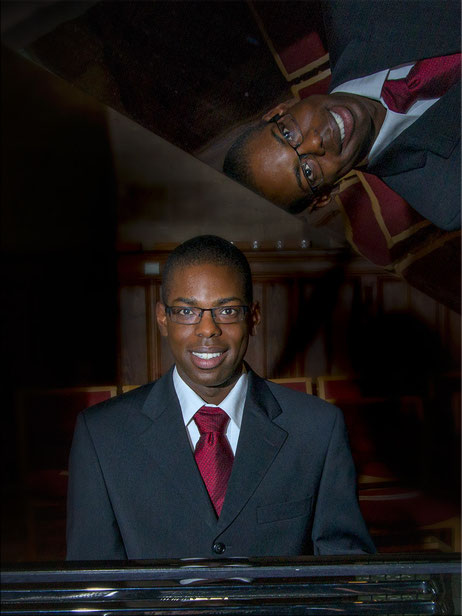 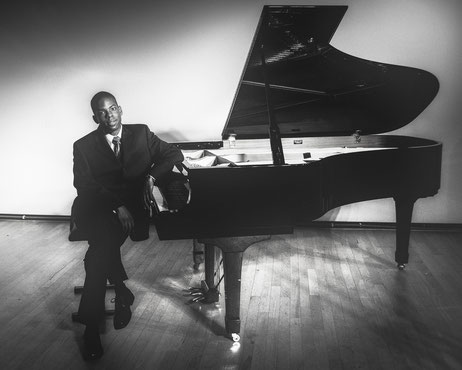 Pianist Luke Welch was born and grew up in Mississauga (Ontario), Canada. He played his first public performance at age seven, and his first private piano instructors include Kyzysztof Jedrysik and Catherine Kuzeljevich. He later completed Bachelor and Master of Music degrees at the University of Western Ontario in Canada under the tutelage of John-Paul Bracey and accomplished further graduate studies in the Netherlands.

Welch’s highly-anticipated second album Crossing Borderswas released in 2017 to critical acclaim and is regularly broadcast on KING FM 98.1 Seattle and Radio Classique CJPX-FM.  This year, he was named the 2018 recipient of the Harry Jerome Arts Award– distinguished with national recognition by the Black Business and Professional Association.  His third albumis set to be recorded in September 2018.