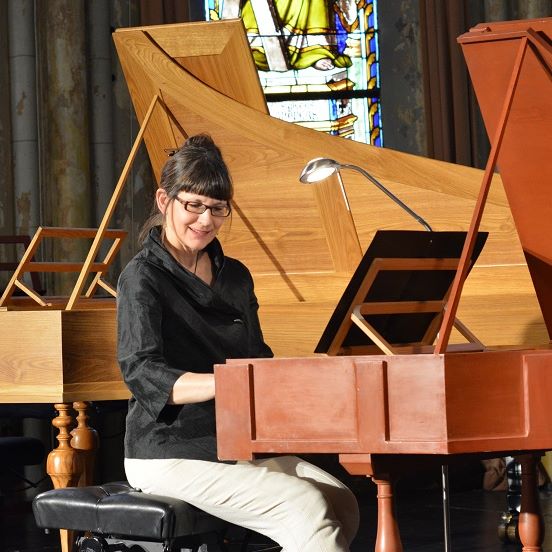 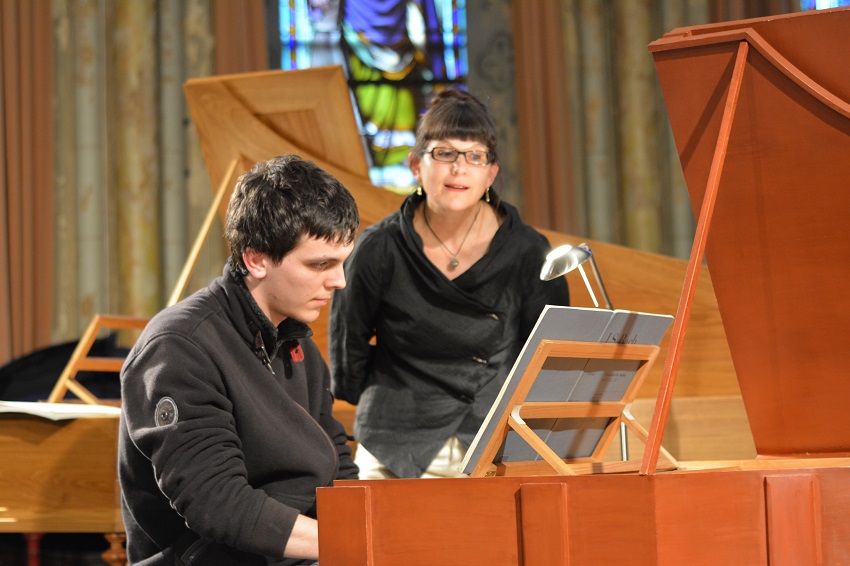 Marcia Hadjimarkos, whose performances are described as “imaginatively realised, full-blooded, and loving”, “gentle, almost introverted, yet brilliantly intelligent”, and “dynamic, free, and powerfully shaped”, enjoys playing and teaching on a variety of keyboard instruments from the earliest Florentine prototype to the modern piano, with special emphasis on the clavichord, the square piano, 18th-century Viennese and German pianos, and French pianos of the late 19th- and early 20th centuries.

Over the last 30-odd years, spent mainly in Burgundy, Marcia has become an internationally recognized specialist on the early piano and clavichord, performing frequently in solo recitals as well as chamber music and lieder concerts and giving master classes in France and abroad. She has also been involved in operetta, programmes combining texts and music, and has written and translated numerous texts about music and instruments.