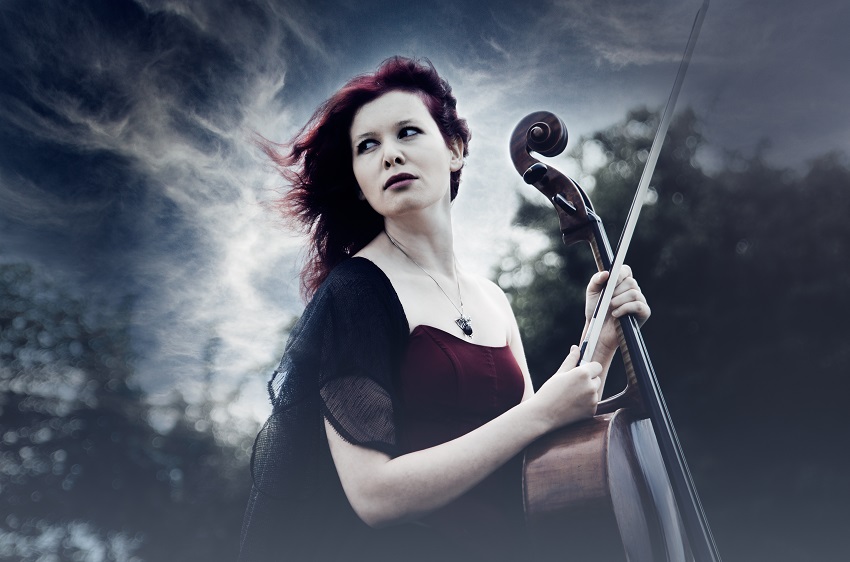 Born in 1989 in Moscow, Maya Fridman is a talented young artist residing in the Netherlands.

From the early years in playing cello, Maya was recognized as a prodigy and was taken under the hood of the Foundation of Yuri Bashmet, where she took part in TV and radio programs. While studying at the Moscow State College of Music named after A. G. Shnittke, she was awarded as the First Prize Winner in the International Festival of Slavic Music among many other reputable awards.

Due to her vast musical interests, Maya had always a passion for improvisation and playing diverse musical styles.

For the last five years, she has been performing regularly in the Netherlands and Germany. Her projects include a successful collaboration with a composer Jyoti Verhoeff. in December 2013 Jyoti and Maya both became finalists of the Grote Prijs van Nederland, where Maya was awarded the Best Musician of 2013 Prize.

She accompanied a great guitar virtuoso Harry Sacksioni on his Jubileum tour ‘65’ and joined bands such as Faun and Cesair as a special guest.

Furthermore, Maya performs together with Aengus Hackett and Mauricio Ramirez under the name Dinosaur trio. Dinosaur plays a variety of rock, jazz and improvised music and has toured through Ireland in the summer of 2014.

In 2015 she released first album “The Invisible link” which she recorded together with Daniël Kool under TRPTK.

Her latest album will feature her own arrangement of Prokofiev’s opera “The Fiery Angel” for cello and piano on which she worked together with Artem Belogurov. This arrangement was highly appreciated not only by the research department of the Conservatory of Amsterdam, but even by the specialists in Prokofiev’s heritage such as James Gaffigan and Christina Guillaumier. The album, as well as the scores of the arrangement, is going to be released before the end of 2016.