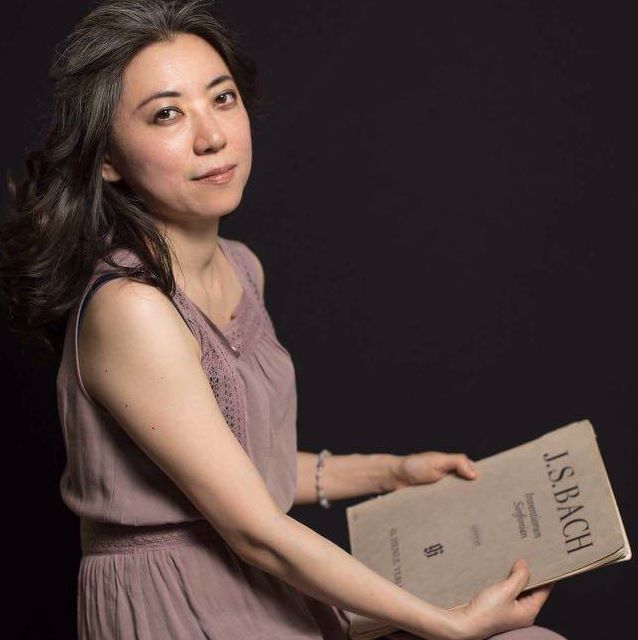 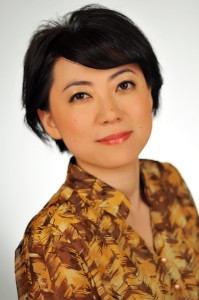 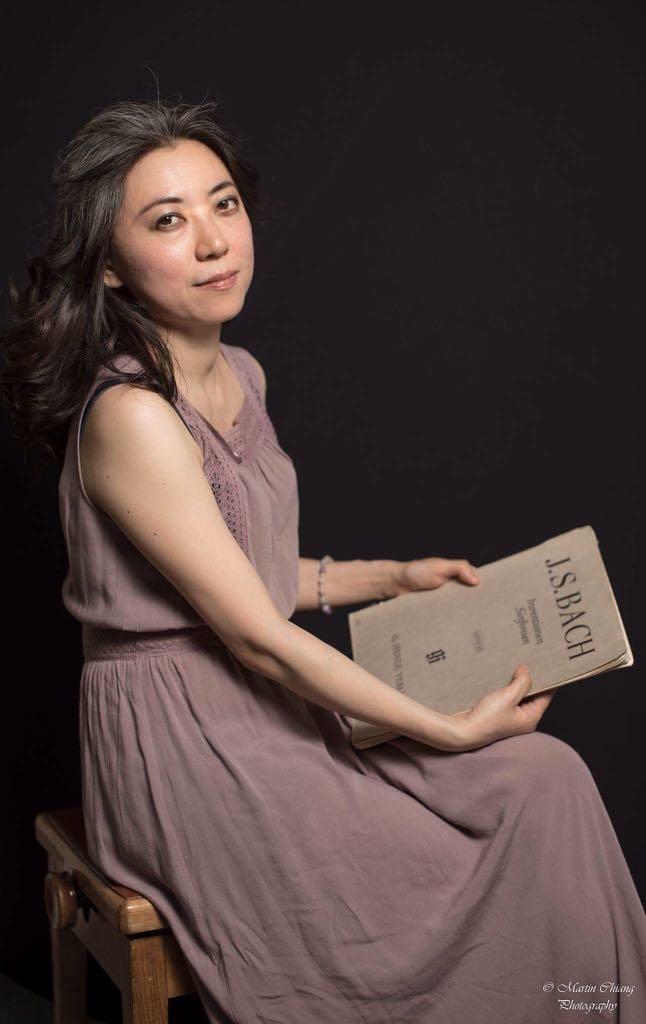 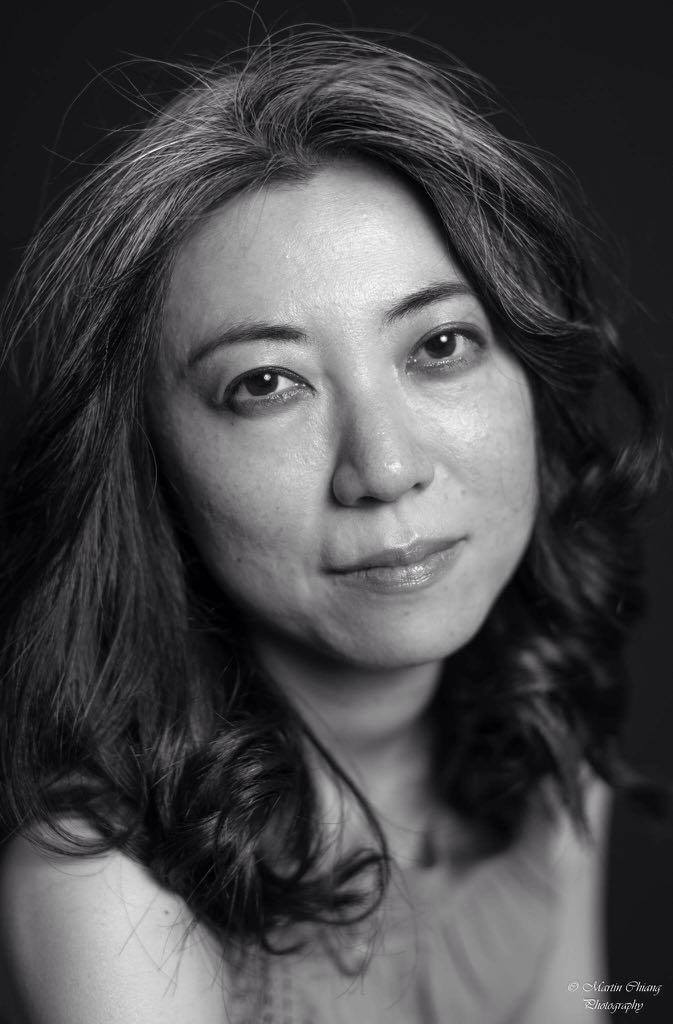 Japanese fortepianist Megumi Tanno is an active and engaging performer, and her activities are internationally acclaimed for both as a soloist, recitalist and as a chamber musician. After Megumi completed master degree with Bart van Oort and Stanley Hoogland at the Royal Conservatory in The Hague (NL, 2007), she was awarded Musica Antiqua in Brugge (BE, 2007) as honorable mention, John Kerr Award the accompanist’s prize (UK, 2008), the Van Wassenaer Concours (NL, 2009) as 1st prize winner, and Clementi Award (UK, 2011). She has also been featured in live radio and TV broadcasts which she performed with pianist Antonio Piricone at Royal Concertgebow and Muziekgebouw on Radio 4 and on Nederland 1. Megumi also appears at major international festivals, including Oude Muziek Utrecht (NL, 2011) and Hokutopia Music Festival (JP, 2007, 2008 and 2012). Since 2011 Megumi is under guidance of Sally Sargent in France for performance practice on historical pianos and music esthetics.

Megumi completed BA degrees in Musicology at Tokyo National University of Fine Arts and Music and enrolled at the Royal Conservatory in The Hague in 2001. While she was pursuing Master, she received scholarship from Royal Conservatory to enable to participate in summer academy at Cornell University (USA) with Malcolm Bilson, David Breitmann and Andrew Willis.

In 2013, she received an appointment as a piano teacher at Euro Piano. She is a member of Piano Teacher National Association (JP) and International Franz Schubert Society.