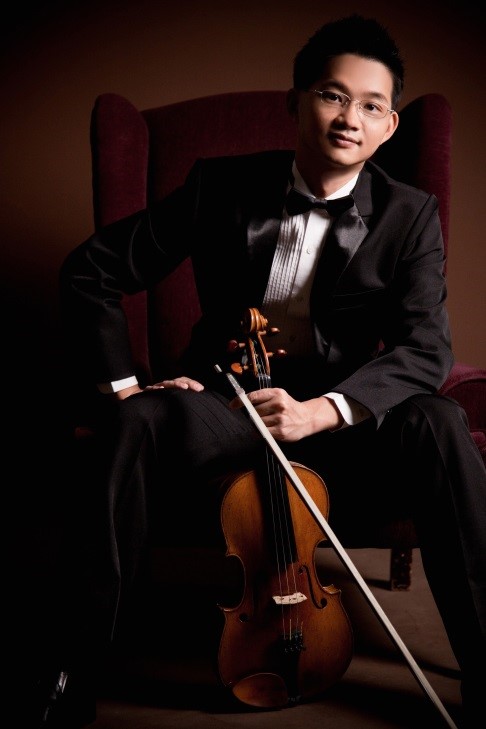 Meng-Hsun Chuang, a native of Taiwan, has distinguished himself as one of the most promising young musicians through competitions and critically acclaimed performances. In 2005, as a founding member of the Morning Glory Duo, Chuang was awarded the first prize in the International Chamber Music Competition held by the Chamber Music Foundation of New England, and this led to his performance in the Weill Hall at the Carnegie Hall. In 2006, Chuang won the Taiwan National Theater & National Concert Hall Young Artists Award and was invited to present a solo recital at the Recital Hall at the Taiwan National Concert Hall in 2007.

Chuang has participated and performed in festivals, including the Verbier Festival & Academy, the Accademia Musicale Chigiana at Siena, the Steans Institute for Young Concert Artists at the Ravinia Festival, the Orford Center of Arts, and the Norfolk Chamber Music Festival. He has worked with Yuri Bashmet, Nobuko Imai, Roberto Diaz, and others in master classes.