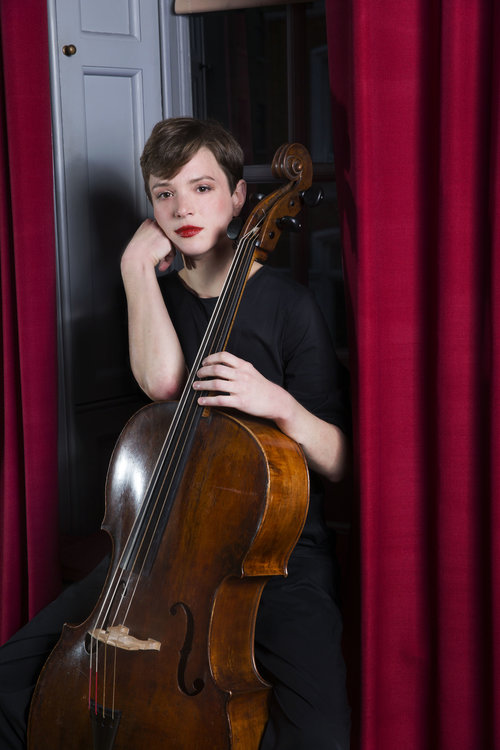 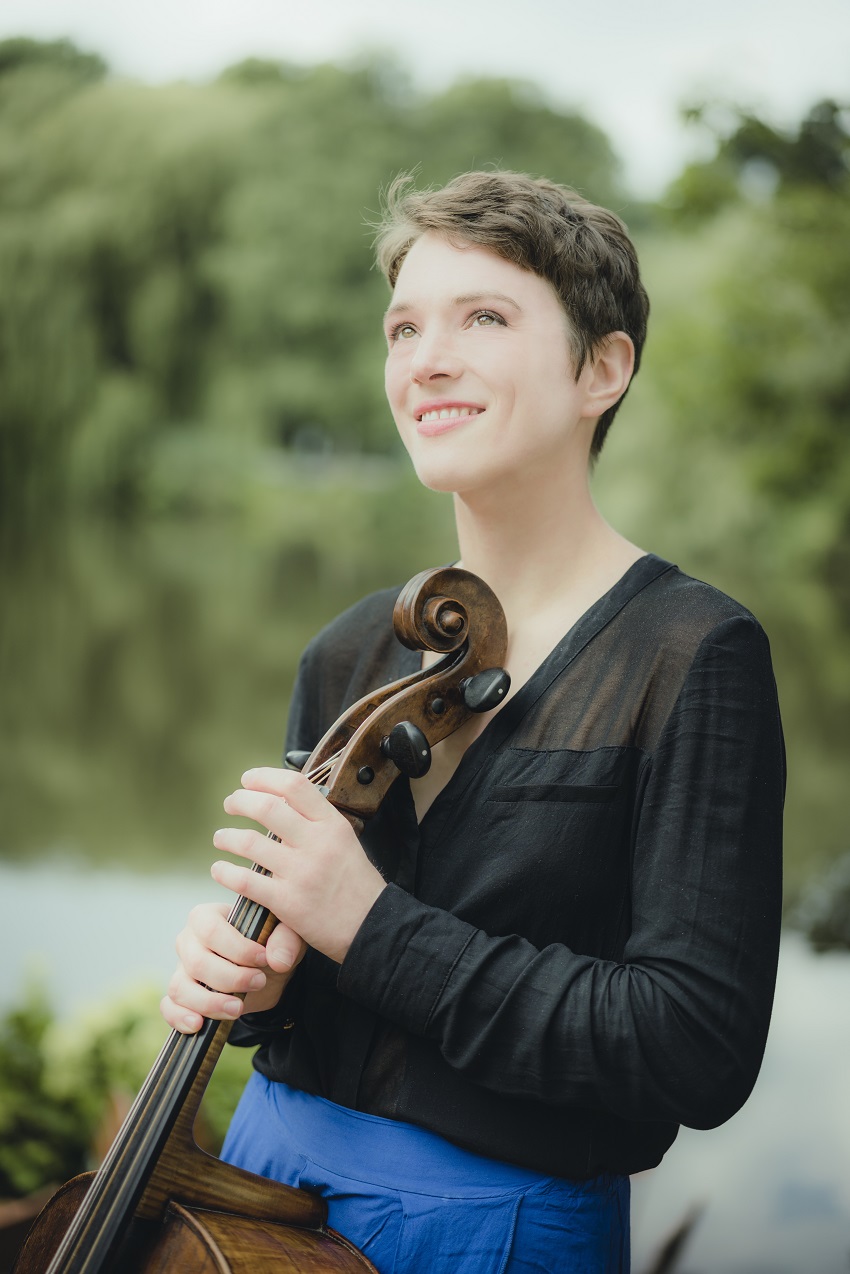 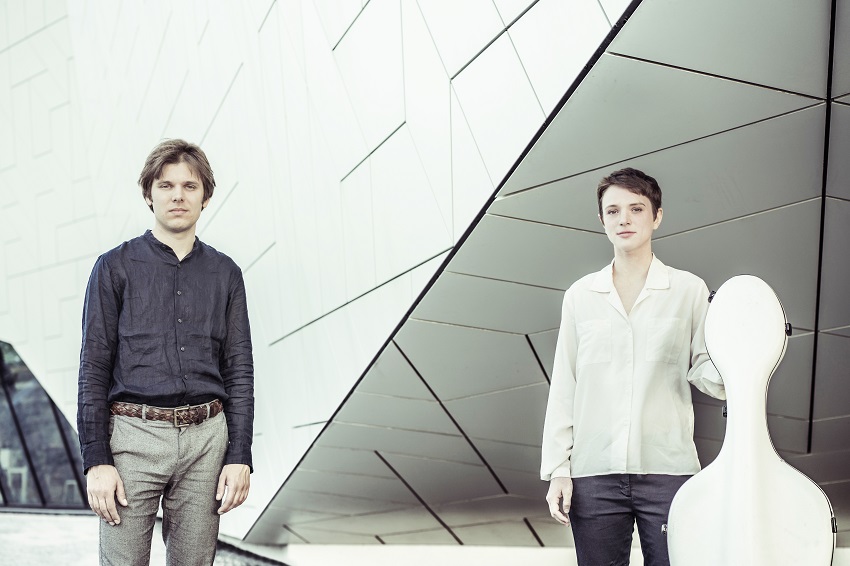 Octavie Dostaler-Lalonde is a versatile musician whose repertoire ranges from the late 17th to the 20th century. Her primary focus is historically informed performance practice. She researches and uses techniques and instruments according to the time of the music she plays. After studying modern cello with Denis Brott and Carole Sirois at the Conservatoire de Musique de Montréal, she received the Prix avec Grande Distinction in 2011.

Following her interest in performance practice, Octavie went on to study baroque cello with Susie Napper at the University of Montreal and with Viola de Hoog at the Conservatorium van Amsterdam, completing a Master’s degree in both schools. Her studies in Amsterdam were supported by a substantial grant for Professional Artists from the Canada Arts Council. In September 2016, Octavie won the second Prize at the Concours Corneille, international competition for aroque soloists in Rouen, France.

An active member of the musical scene in Montreal, Octavie performed with many ensembles including the Montreal Symphony Orchestra, the early music groups Ensemble Caprice, les Rendez-vous baroque français, Les Lys Naissants and the chamber groups Epsilon, quintette à cordes, Ensemble Arkea, Ensemble Allogène and the ensemble BOP (ballet opera pantomime). Keen on playing newly written works, she joined the contemporary music group Ensemble Paramirabo for their Canadian tour and artist residency at the Banff Centre for the Arts in 2013.

After she moved to Europe for her studies in early music, she has been focusing on the historical performance of Baroque, Classical and early Romantic music. She joined the ensemble Cordavento and recorder player Erik Bosgraaf, played with the Nieuwe Philharmonie Utrecht, the Bach Orchestra of the Netherlands and she will be part of the 2017 Experience Scheme with the Orchestra of the Age of Enlightenment.

Since 2015, she performs recitals regularly with fortepiano and harpsichord player Artem Belogurov. Together, they took part in the Fortepiano Festival Zaandijk and the Utrecht Oude Muziek Fringe series. The pair also performed in France, Italy, Canada, the US and Japan. Their recording of Beethoven’s complete works for fortepiano and cello on historical instruments will be issued in 2017 by the Italian label Gamma Musica.

Octavie has the pleasure to play a beautiful German cello from 1769 on loan from the Nationaal Muziekinstrumenten Fonds of the Netherlands.