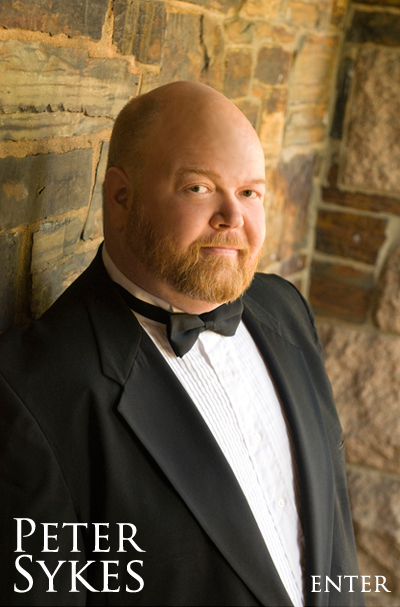 Peter Sykes, “a formidable organist who plays with artistry, subtlety, and insight,” is one of the most distinguished and versatile keyboard artists performing today. His live performances on the organ, harpsichord, clavichord or fortepiano have variously been called “compelling and moving,” “magnificent and revelatory,” and “bold, imaginative, and amazingly accurate” – his recordings, most notably the groundbreaking transcription for organ of Holst’s “The Planets” have been called “satisfying and persuasive,” “hauntingly beautiful,” and “simply stunning.”

He teaches harpsichord at The Juilliard School in New York City, and organ, harpsichord and clavichord at Boston University, where he chairs both the Historical Performance and Organ Departments. For over thirty years he has been Music Director of First Church in Cambridge, Congregational.
He performs and records with Aston Magna and Boston Baroque, and has received numerous prizes and awards for his achievements, including the New England Conservatory’s Distinguished Alumni Award, the Erwin Bodky Prize for early music, and the 2011 St. Botolph Club Distinguished Artist Award (given previously to artist Edward Hopper, sculptor Alexander Calder, and writer Annie Dillard, among others.) He is President of the Boston Clavichord Society.