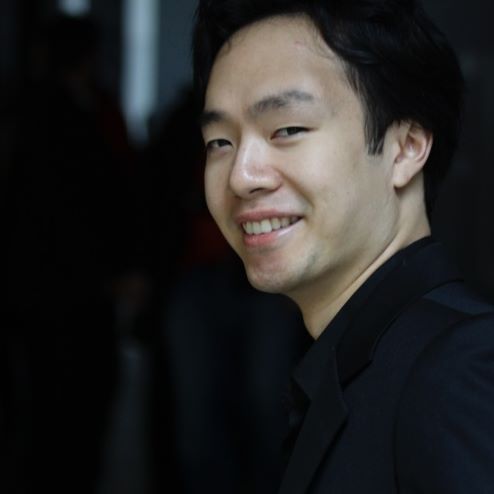 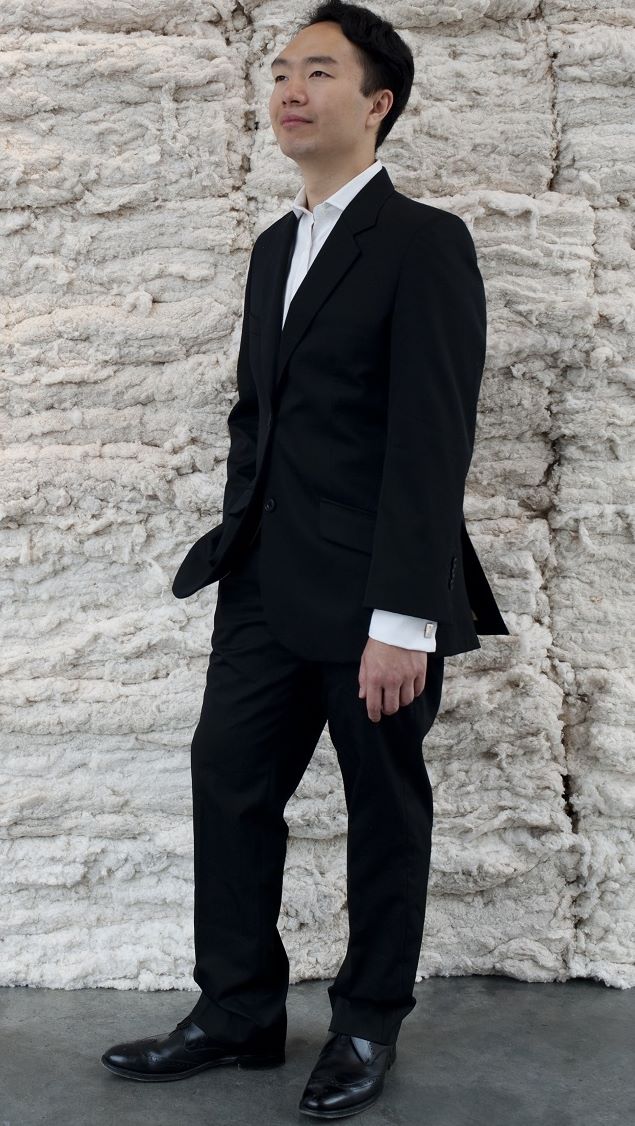 a versatile and a distinctive chamber musician, soloist, composer and

director. From the onset of his career, Prach has specialized in chamber

music, the music of the Classical period, and new music. He is the founder

member of the Linos Piano Trio, which won the Royal Philharmonic Society

Frost Prize in 2014, and won the first and audience prizes at Melbourne

in The Strad, The Times and The Times-Picayune.