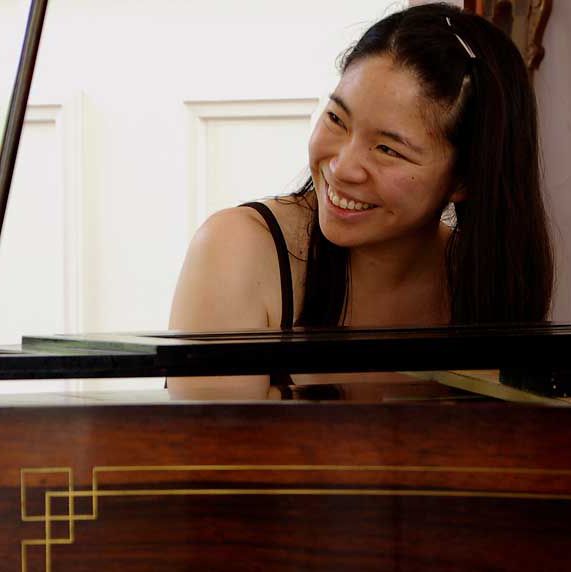 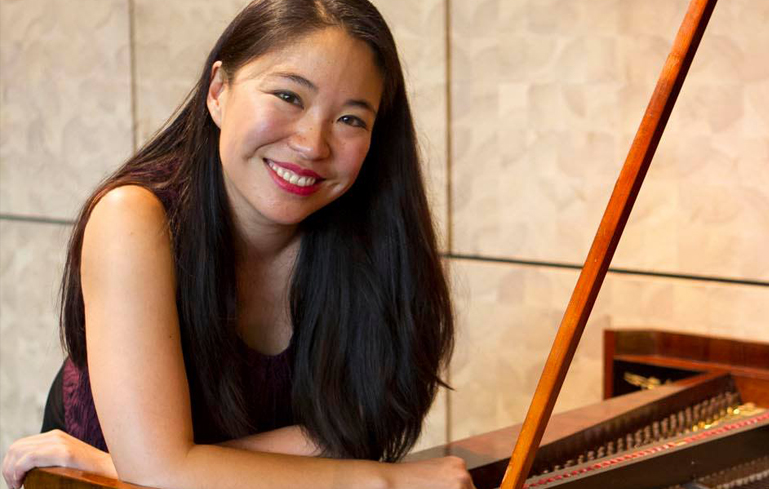 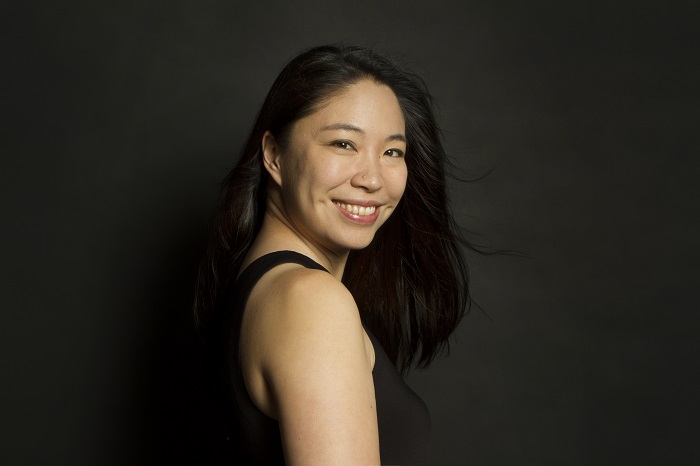 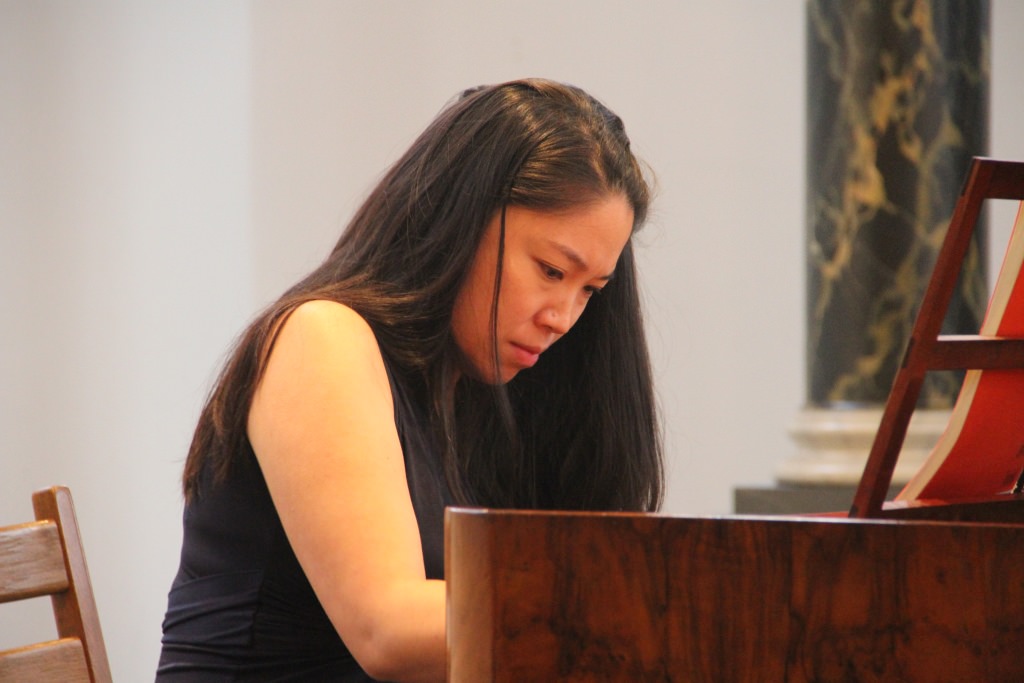 Chinese-American pianist Shuann Chai is an active and engaging performer, critically acclaimed for her interpretations on both modern and historical instruments. Recent projects include solo and chamber music programs commemorating the bicentennial anniversaries of Mendelssohn, Chopin, and Schumann in venues in the Netherlands such as the Noorderkerk, the Grachtenfestival, and the Dr. Anton Philipszaal; and abroad at the Frederick Collection (USA), Westfield Center (USA), and the Cobbe Collection at Hatchlands Park (UK), where she presented a pair of concerts on Chopin’s own Pleyel grand piano. This season, she has also performed at the Kamermuziekfestival Hoorn (NL), the Oslo Opera House Chamber Music Series (Norway), St. Cecilias Hall in Edinburgh (UK), the London School of Economics (UK), and the Bethanienklooster (NL). Previous tours include a 5-concert series in Norway with the MiN-Ensemble, performances in Beijing (Qinghua University), Boston (Jordan Hall), Seattle (Gallery Concert Series), Mallorca (ACA Contemporary Music Festival), and points in between. As a soloist she has performed concerti by Tchaikovsky and Schumann with the Gliere Festival Orchestra in Kiev (Ukraine) as well as Beethoven’s First Concerto at the Bloomington Early Music Festival (USA) with conductor Stanley Ritchie. She has also been featured in live radio broadcasts on WGBH Boston (with cellist Pieter Wispelwey), Harmonia Early Music Radio, and Radio-Canada, and was chosen to perform at the International Music Seminar of Prussia Cove, England.

Ms. Chai completed undergraduate degrees in Piano and Biology at Oberlin College and earned a Master’s degree at the New England Conservatory in Boston. Her teachers have included Jack Radunsky, Norma Fisher, David Breitman, and Claus-Christian Schuster of the Altenberg Trio. She has long fostered an active interest in early pianos, and completed a graduate course in fortepiano at the Royal Conservatory of The Hague (NL) under the tutelage of Bart van Oort and Stanley Hoogland.. Last year she received scholarships to work with French pianist Anne Queffelec and to support her residency at the Banff Centre (Canada), where she was one of eight pianists from around the world selected to take part in an exclusive Beethoven Seminar and Master Class with Anton Kuerti.

Alongside her numerous concert appearances, Ms. Chai has also been increasingly in demand as a teacher: in the coming season she will be conducting masterclasses at Duke University (USA) and UC Davis (for the second time) as well as a lecture-demonstration at the Central Conservatory of Beijing (China). Most recently, she received an appointment at the Royal Conservatory of The Hague (NL), where she is now a Visiting Lecturer in the History of Early Keyboards and Pianos.

Upcoming projects include a recording at Hong Kong Radio and concerts in Tsingdao, Wuhan, and at the Forbidden City Concert Hall of Beijing with Dutch baritone Mattijs van de Woerd; repeat engagements at Muziekpodium Zeeland (NL), the Frederick Collection of Early Pianos (USA), Vlieland (NL), the Cruquius Museum (NL), and Aberystwyth (UK); recitals at the Fourth Church of Chicago (USA) and the American Church in Paris, and an early music weekend festival of her own design to be held at the Honig Breet Huis Museum in Zaandijk (NL). The coming months will also see the release of Ms. Chai’s first CD – featuring the Appassionata, Moonlight, and Pathetique Sonatas of Beethoven – recorded on the fortepiano, and produced with the generous assistance of the Tudeley Festival (UK).

Shuann Chai performed the kickoff of the festival 2013 with an open air flash mob concert on the bridge of Herengracht / Reguliersgracht, with Beethoven’s Mondschein Sonate (1802), on a Braodwood square piano (1803).