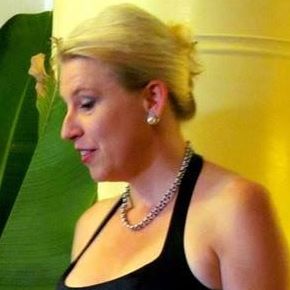 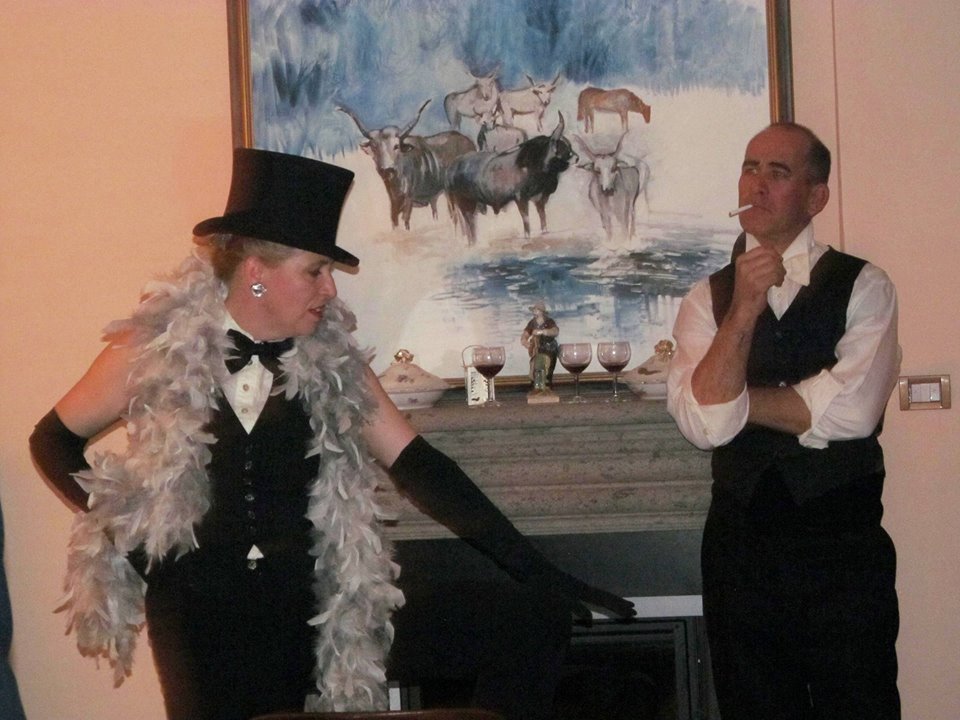 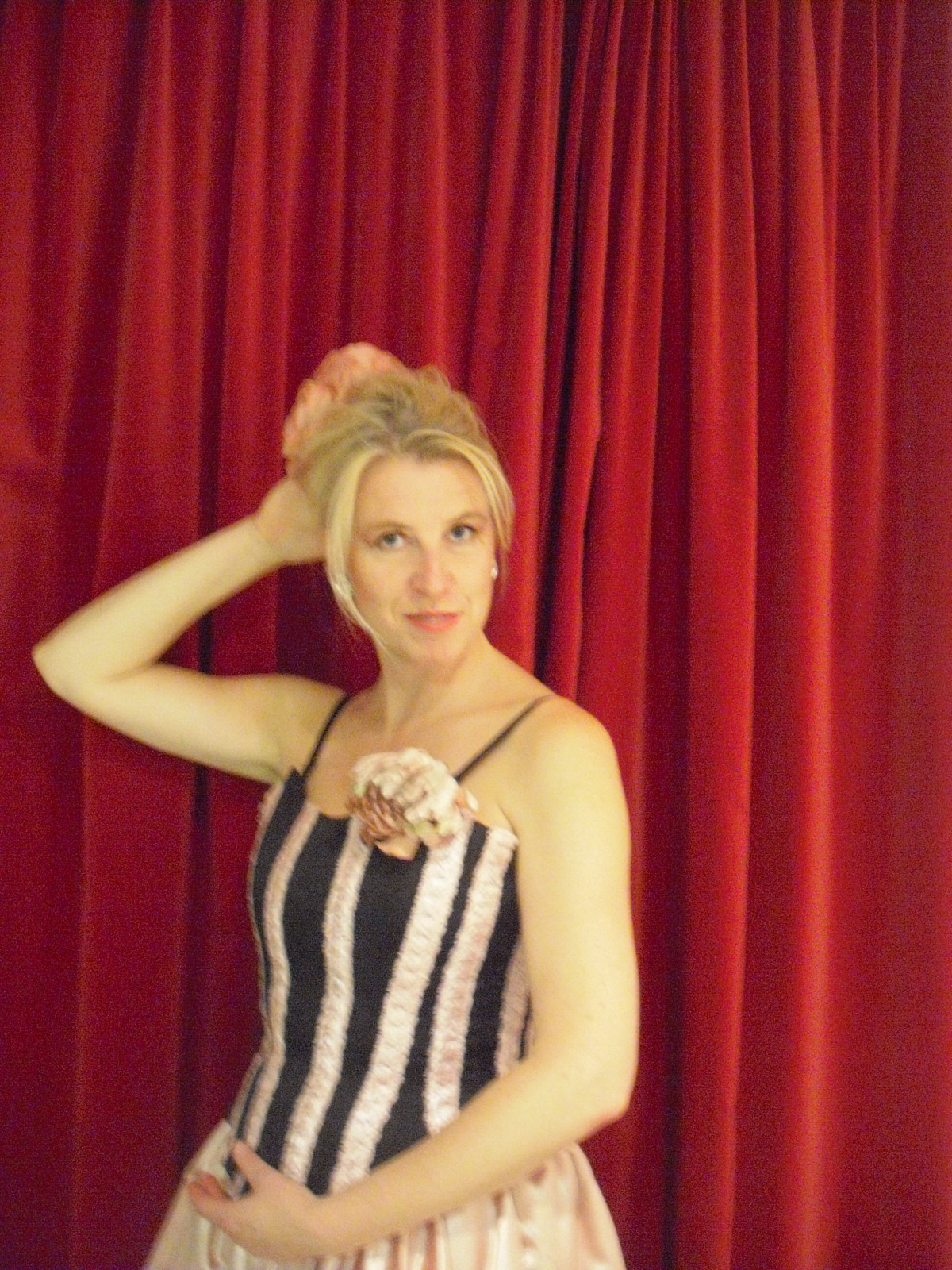 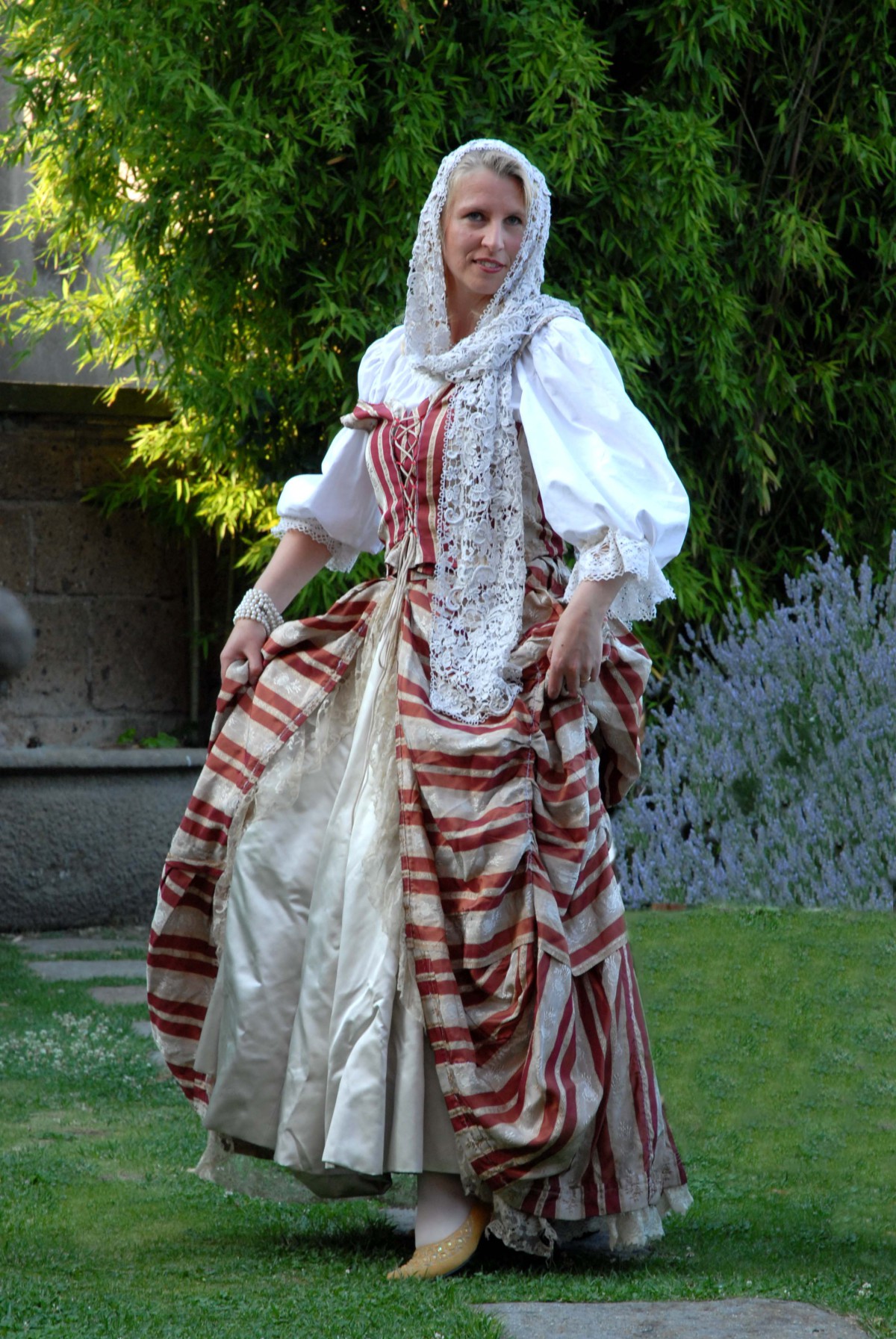 After graduation from high school in Finland Susanna Hannele Ohtonen moves to Frankfurt, Germany, where she studies musicology, pedagogy of music and arts and Italian language and literature at the Johann Wolfgang Goethe University. She continues studies of vocal technique, opera and lieder in Rome with Maestro Sona Ardontz. Further studies with Maestro Daria Della Croce brings her to take a Diploma in singing at the Conservatoire Luisa D’Annunzio of Pescara. In the summer of 1987 Susanna sings in the inauguration concert for the event “Fiumara D’Arte” in Sicily and since then she sings as a soloist both in Italy and abroad (The Netherlands, Germany and Finland). She teaches privately vocal technique and singing and holds lectures on history of the opera called “Scopriamo il Melodramma”.
In 2005, Susanna Ohtonen founded with others an operatic group called OperaExtravaganza, which was incorporated as a Cultural Association in November 2006 and of which she holds the chairmanship since 2009. (www.operaextravaganza.com) Besides producing shows the Association is dedicated to the promotion and organization of musical and cultural events in the territory of Viterbo and Rome, grouping together the area’s already existing realities and promoting the formation of new cultural realities. Susanna has also founded two choirs and thanks to different work groups created within the Association, new opera shows have been performed in Italy and abroad. Together with the artistic director and other members of the Association she created an international project called Adopt a Theatre, which brings small Italian historic theatres back to life (www.adoptatheatre.com). Susanna has developed a specific operatic programs for schools.