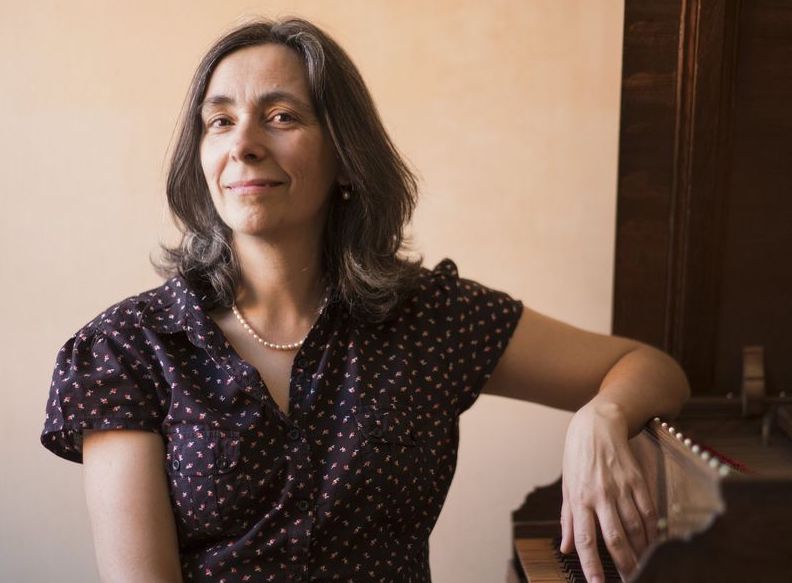 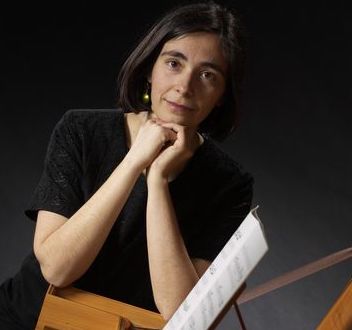 Suzana Mendes studied harpsichord and clavichord in her birthplace of Lisbon, as well as in Amsterdam, Oslo and Cologne. She studied with Cremilde Rosado Fernandes, Anneke Uittenbosch, Richard Egarr and Ketil Haugsand, and participated in several courses for early music where she worked with some of the best specialist in this area.
She appears throughout Europe as a solo performer as well as a member of several ensembles. Amongst others, she has performed with Ensemble Resonanz, Concerto Koeln, Cordarte, Harmonia Parnassia and Ensemble Affetto. She has been invited twice at the Robert Schumanns birthhouse in Zwickau, presenting a solo program on several keyboard instruments, from clavichord to pianoforte. She has also performed on album and radio recordings, and her interpretations of early iberian music of the 16th and 17th centuries have been warmly aclaimed by the critics and public.
She collaborated with Academia de Musica Antiga de Lisboa at the early music courses between 1998 and 2008. She is very enthusiast about early keyboard instrument making and maintenance, and build herself a clavichord after Krämer, Göttingen 1804, under the guidance of Geert Karman.
Suzana Mendes teaches harpsichord at the Institute for Church Music at the Robert Schumann College for Music in Dusseldorf and at the Bonn School of Music, and regularly gives courses for harpsichord, clavichord, chamber music and tuning of early keyboard instruments.