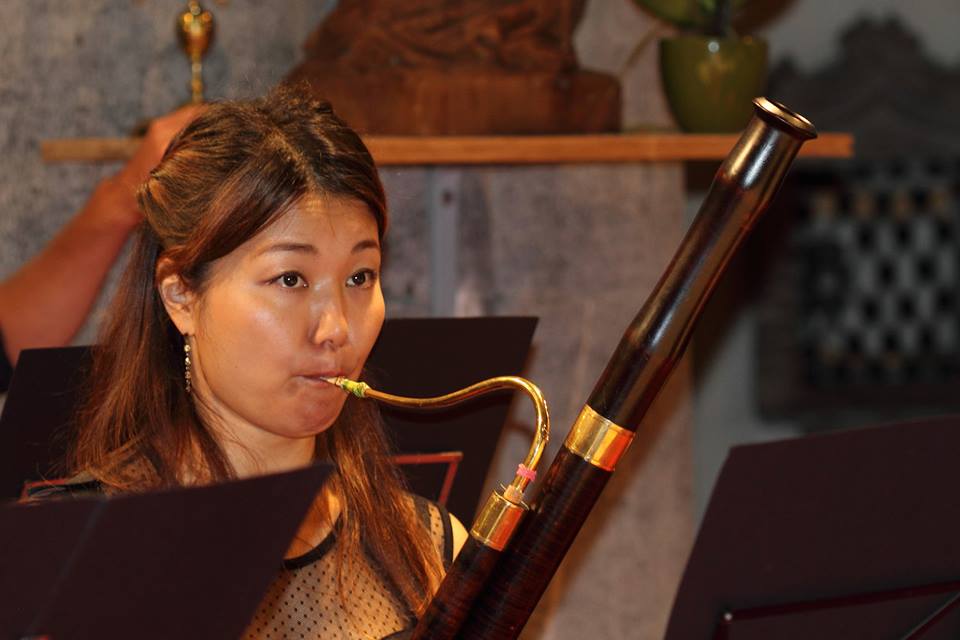 Recently she gave masterclasses for historical performance on the historical bassoon and chamber music in Mexico and Argentina. In 2014 she started  building Curtals.