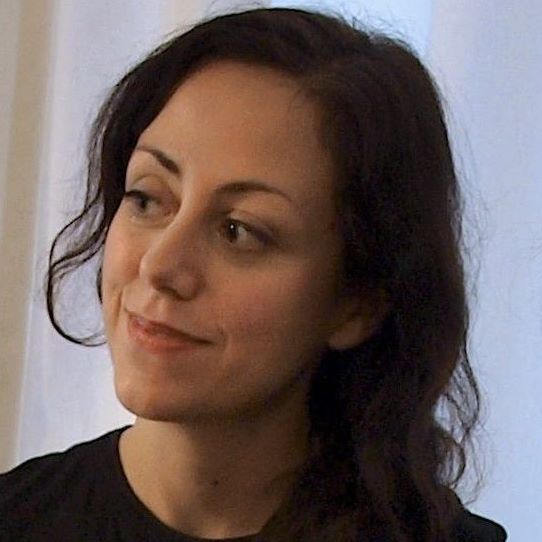 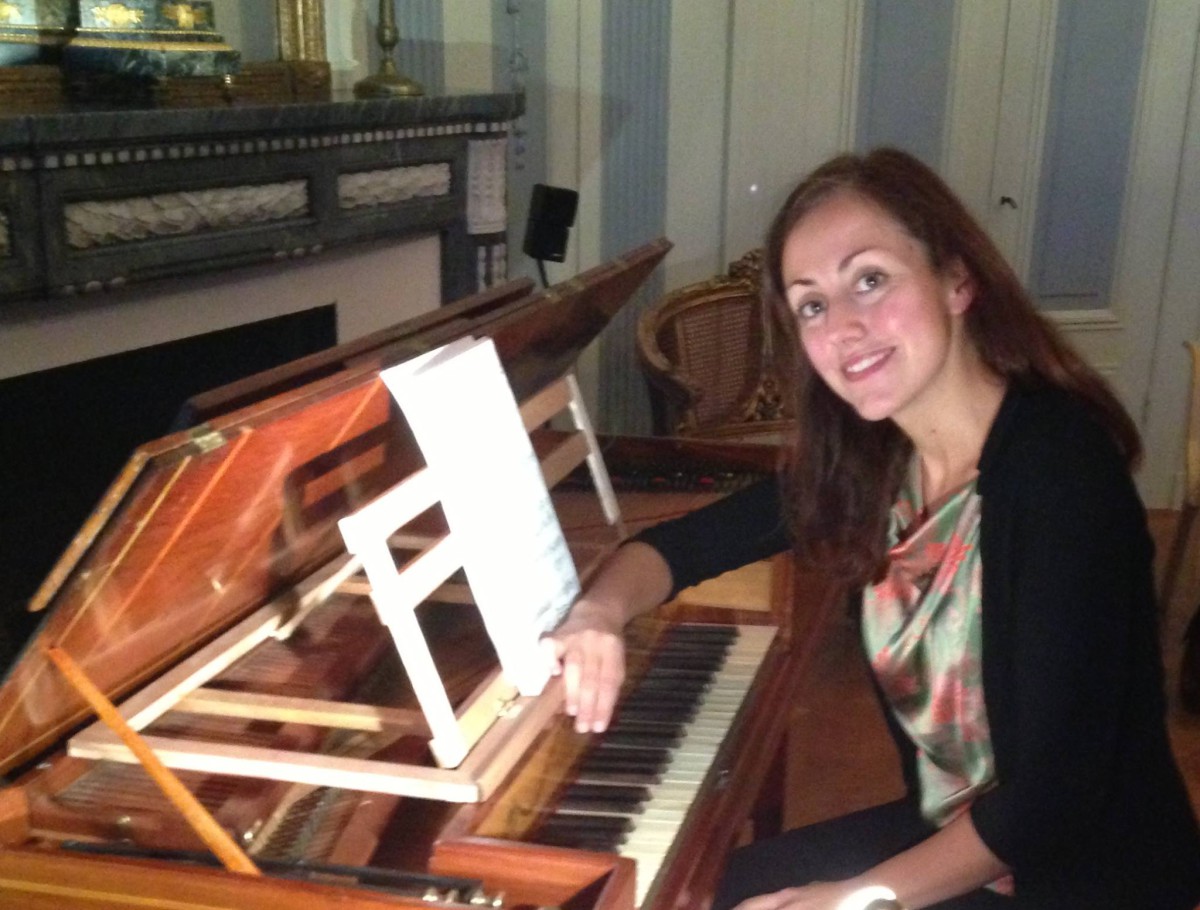 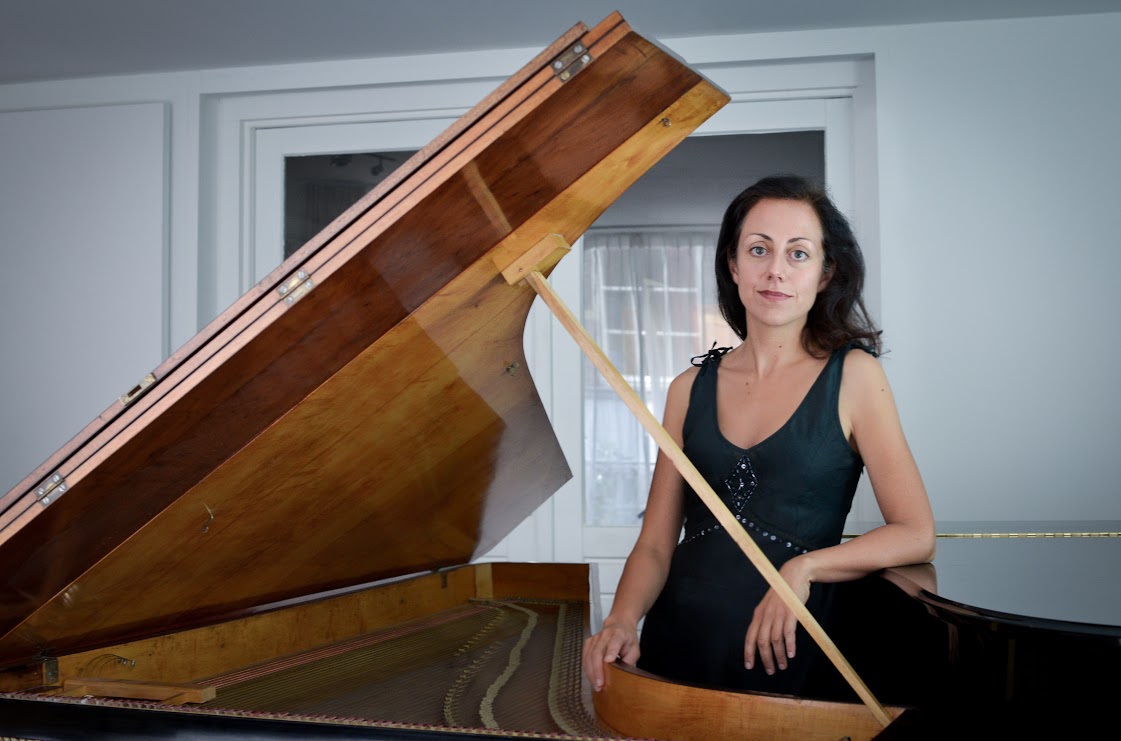 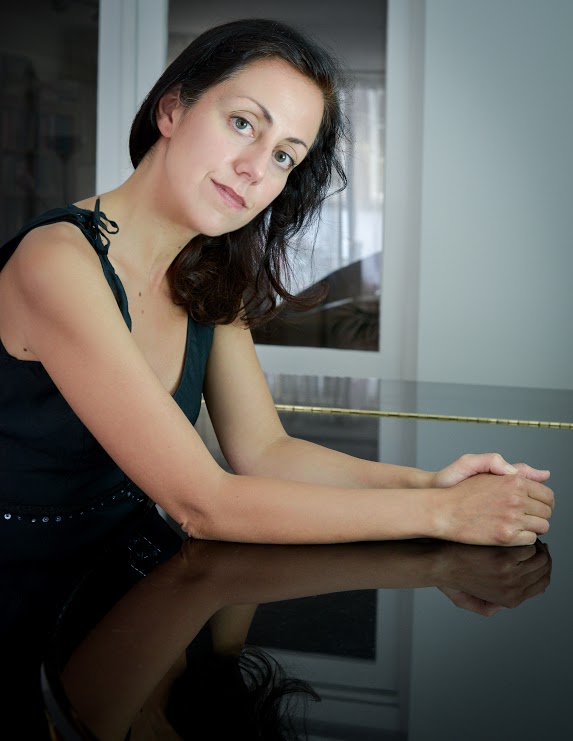 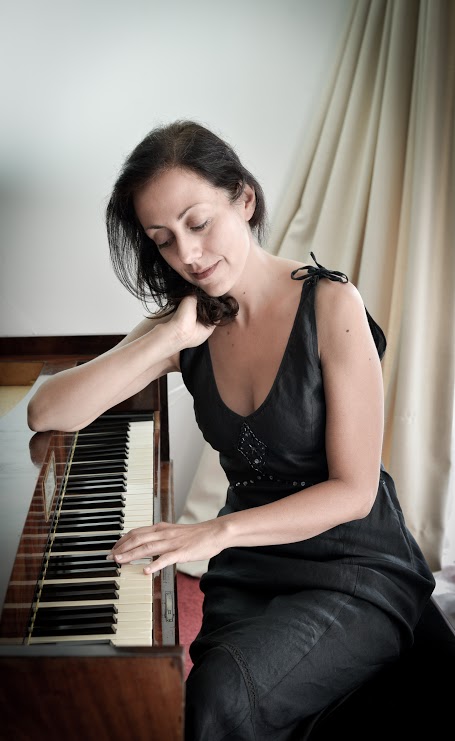 She recently recorded a CD (Dynamic, 2019), entirely dedicated to the music of Robert Schumann on a Viennese fortepiano of the 1830’s.

Tullia Melandri graduated in Piano in 1998 at the Conservatory of Rovigo. She achieved the Master Level cum laude studying with Daniel Rivera at the conservatory of Livorno. She specialized in chamber music at Siena’s Accademia Chigiana with Alain Meunier and Dario de Rosa and at Imola’s International Pianistic Academy with Pier Narciso Masi. Distinguished in several musical concourses in Italy both as chamber musician both as soloist, she performs as pianist and fortepianist. She studied Fortepiano with Bart van Oort at the Royal Conservatory of The Hague, graduating in 2012 with the highest marks. She performed, inter alia, for Ravenna Festival (Vespri di San Vitale),”Utrecht’s “Oude Muziek” festival, Dordrecht’s Bachfestival, Geelvinck Fortepiano Festival, Florence’s Accademia Bartolomeo Cristofori and Ravenna’s festival “Giovani in Musica”. She completed musicological studies at the University of Bologna, graduating in 2002 in Conservation of Cultural Heritage (musical specialization).

Schumann
In the last years Tullia is studying in particular the interpretation of Schumann on the fortepianos he was acquainted with. During the Geelvinck Festival 2017 she presented a lecture with title “Re-Thinking Schumann: Forgotten Pianos and Performance Practises of 1830s and 1840s”.

Antiqua  Echo
In 2016, together with the Canadian cellist Evan Buttar, she founded the group “Antiqua  Echo”, which aims at performing late classic and romantic chamber repertory in an historically informed way on original instruments.