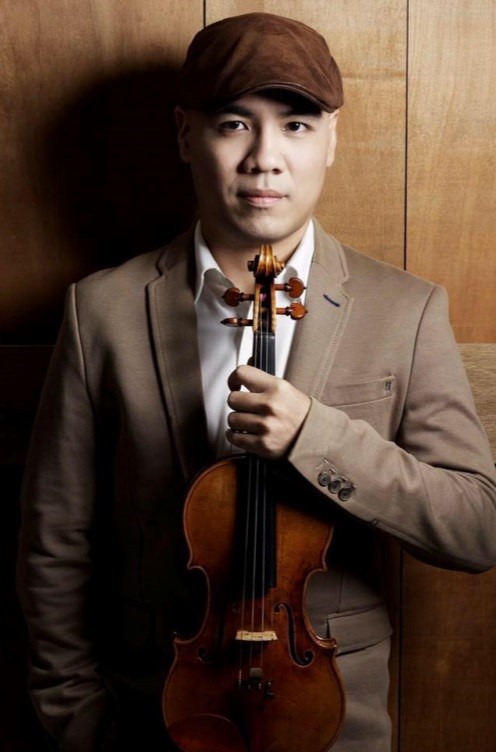 The violinist, Tzu-ping Lin, was born in Kaohsiung City in 1979.  Lin began to learn violin at the age of five. He studied for a master’s degree in music at the Peabody Institute of the Johns Hopkins University.  He later obtained a full scholarship for a doctoral program in musical arts from Michigan State University and majored in violin performance.  In 2011, Lin earned his Doctorate in Musical Arts.