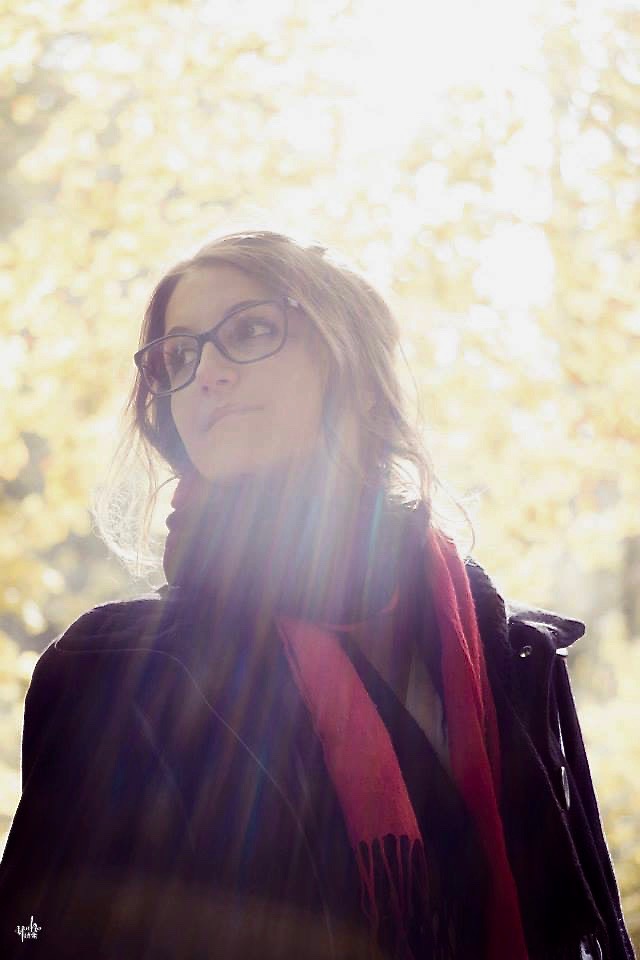 Having specialised in the field of piano and early keyboards performance, Yana enjoys an active musical career in the Dutch music scene. She has performed at numerous venues and concert series including Muziekgebouw aan ’t IJ, TivoliVredenburg, de Rijksmuseum, Oude Lutherse Kerk in Amsterdam, the Scheepvaartsmuseum, Musica Antiqua concert series, Residentie Orkest chamber music concert series, the Geelvinck fortepiano festival. Worldwide, she has appeared in concerts in the US, Canada, Germany, Spain, Italy, Japan, Singapore, Bulgaria.Yana has received a master degree from the Juilliard school in New York, an honoree bachelor degree from the Cleveland Institute of Music in piano performance and a masters diploma from the Conservatorium van Amsterdam.

Being as well an active researcher in the field of historical recordings, Yana has participated as a lecturer in the “ What’s new” talk series of the Utrecht Early Music Festival and the Geelvinck Fortepiano festival.

A graduate from the Juilliard School of Music in New York, Yana Borisova is already successfully establishing herself onto the Dutch music scene and enjoying its rich music life. She already had her debut at the Residentie Orchest’s Chamber Music at the Nieuwe Kerk concert series and most recently performed in Muziekgebouw aan ’t IJ and TivoliVredenburg. In addition, she has been heard in concerts at the Oude Lutherse Kerk in Amsterdam, the Scheepvaartsmuseum and at the Fringe concert series at the Utrecht Early Music Festival. In collaborations with international musicians she has also participated in projects in Germany and Denmark.

Being brought as a classical pianist, Yana completed an honouree bachelor degree in piano performance from the Cleveland Institute of Music. There, she had the honour to learn from one of the most distinguished pianists and pedagogues of our time – Sergei Babayan. In Cleveland, she also discovered the harpsichord and joined the world of historical performance. She was accepted with a full scholarship into the master’s degree program at the Juilliard School in New York. As a student there she had the opportunity to work with some of the most celebrated musicians in the early music field including Masaaki Suzuki, Jordi Savall, Ton Koopman, Richard Egarr, and Monica Huggett and perform in concert halls such as Alice Tully Hall, New York; Esplanade, Singapore; the Tokyo Opera House. During her studies as well as in summer courses and master classes she had lessons with Lars Ulrik Mortensen, Béatrice Martin, Ketil Haugsand, Skip Sempé, Jörg-Andreas Bötticher, Harry Bicket, Riccardo Minasi, Jaap ter Linden, Emma Kirkby.

Native of Bulgaria, Yana keeps strong connection with the cultural and music life in her country and regularly performs there as well. She has appeared several times at the Sofia Baroque Arts Festival, the MODO concert series and the art forum for antique/contemporary music, visual arts, theatre and dance 180 degrees in Sofia.

Currently, Yana is continuing her early keyboards studies with Richard Egarr at the Conservatorium van Amsterdam where she explores the repertoire on both harpsichord and fortepiano.