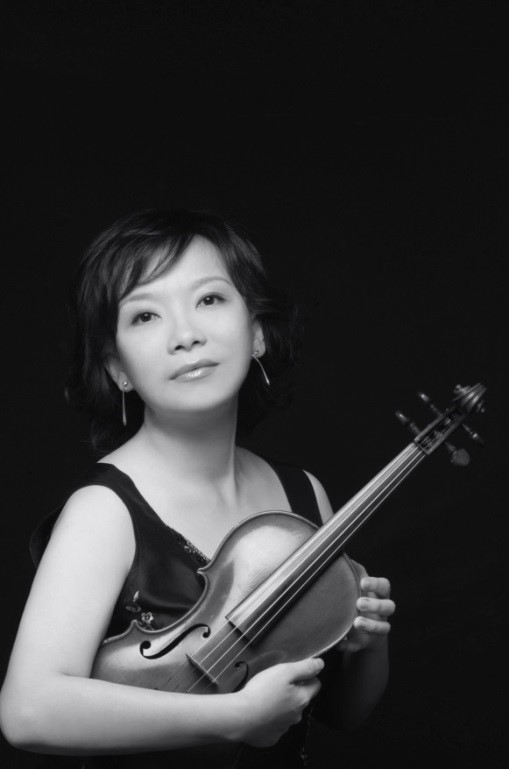 Born in Tainan, violinist Yu-Wen Chen made her debut recital in Taipei at the Musical Education Hall in 1990 and received an honored invitation to perform in the President’s Hall the year later.  In 1993, she performed as a soloist with the Taipei City Symphony Orchestra in the National Concert Hall.  Since then, Ms. Chen was invited to different music festivals and toured both as soloist and chamber player through Taiwan, America, Australia, Main China, and Europe, including Passau Festival, and the Edinburgh Fringe Festival.  She also performed with other well-known musicians, such as violinist Lynn Chang, Cho-Liang Lin, Nai-Yuan Hu, and harpsichord player Joyce Lindorff.

A recipient of a full scholarship sponsored by the Ever Green Foundation for the Arts in Taiwan, Ms. Chen got her Doctor of Musical Arts in violin performance from New England Conservatory of Music at Boston.  She studied violin with Michele Auclair and Eric Rosenblith, chamber music with Patricia Zander and Eugene Lehner, and master classes with Ivry Gitilis and Yfrah Neaman.  Before returning back to Taiwan, She was faculty of French American International School in Boston and assistant of Eric Rosenblith in New England Conservatory of Music, teaching violin.  She taught at Tainan National University of the Arts, National Tainan University, and National Kaohsiung Normal University

Being a full-time faculty of Music Department and the concertmistress of Baroque Camerata of National Sun Yat-sen University in Kaohsiung now, Ms. Chen holds solo and chamber recitals regularly in Taiwan.  She is deeply interested in combining music with literature and planning on series of lecture recitals relating to different themes on literature.