Areli Cortés Gutiérrez
Areli Cortés Gutiérrez (Mexico City, Mexico) began piano lessons at age 9 with Professor Evelyn Villegas Aguilar. In 2006, she was accepted to the Escuela Superior de Música at the National Center for the Arts, where she studied early keyboards with Dr. Michael Tsalka. Currently, she is completing Bachelor’s Degrees in Piano Performance with Prof. Yulia Vishnevetskaya and Harpsichord Performance with Prof. Agueda Gonzales.

Recent performances in Mexico include the Diego Rivera Center for Artistic Education, the La Salle University, the Angélica Morales Concert Hall, the Nordic Historical Keyboard Festival (Finland) the Soumaya Museum, the Blas Galindo Hall, the Conservatorio Nacional de Música, the Soumaya Museum and the Museum of Popular Cultures. Outside of Mexico she has participated twice in the Nordic Historic Keyboard Festival in Kuopio, Finland, performing in several concerts and taking early keyboard lessons with Joyce Lindorff, Anna Maria McElwain, Shuann Chai, Frederic Voorn, Guan Changxin and Ulrika Davidsson. This year she participates for the first time in the Geelvinck International Fortepiano Festival.

Lindsey Du Lin
Born in China’s Henan province in 1990, Lindsey Du has had an interesting and incredibly diverse upbringing. It was as a young child in Henan province that Lindsey was first introduced to classical music. Her father, a Geologist held in high-esteem amongst the Chinese scientific community was often away on business, and it was whilst spending time at home alone with her mother that Lindsey began to take an interest in her mother’s music collection, mainly comprised of Western classical composers.

Luba Podgayskaya:
Luba was born in Russia in 1985 year. She started to study music at the age of 6, piano was her first instrument.
After she entered the Saint-Petersburg Conservatory (2003, Russia) she became interested also in harpsichord so she decided to study both instruments (with additional course of organ). She has finished the Saint-Petersburg Conservatory as a pianist (with prof. V. Shakin) and a harpsichordist (with prof. E. Seredinskaya) in 2008 and then entered the Royal Conservatoire in The Hague (2008, Netherlands) to study harpsichord with Jacques Ogg and basso continuo with Patrick Ayrton.
In 2000 year Luba was a prize winner of the festival “In every music there is Bach” (Petrozavodsk, Russia).
In 2006 year she had a 3d place in the category basso continuo in the international competition named after B. Asafjev (Great Novgorod, Russia).
She also participated in different master-classes of French, American, Russian, Italian Professors of Music with a piano and a harpsichord.
Luba took part in many projects both in Russia and Netherlands. In 2002 – 2003 she was a member of Saint-Petersburg Student Philarmonic Society (Russia). She was invited to play in different projects of The Royal Conservatory such as master-class for conductors with the music of De Valla, Debussy project with singers, student`s project with Mozart`s opera “Cosi fan Tutte”, concert with “Actus Tragicus” by J. S. Bach with the Conservatoire`s ensemble (organ continuo). 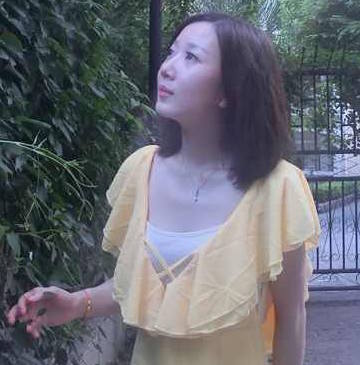 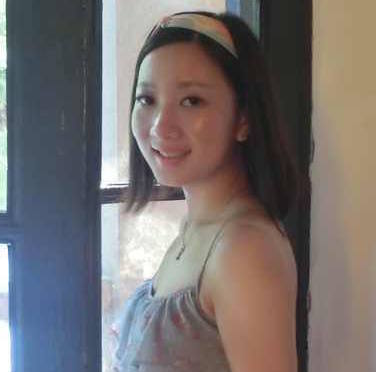 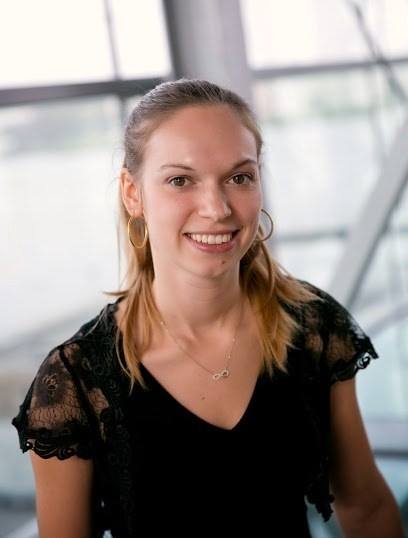 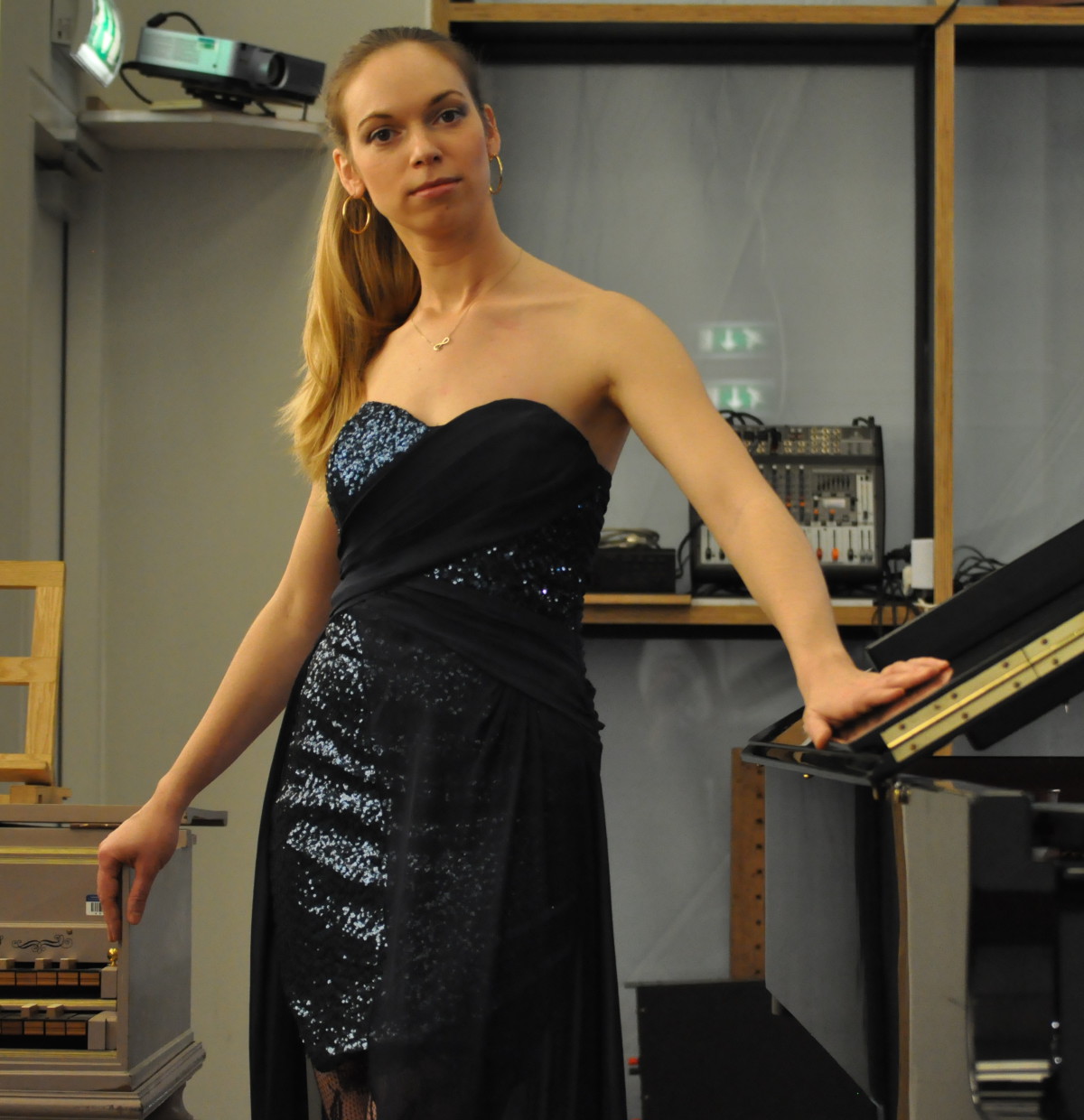