Lodovico Giustini’s sonatas for pianoforte op. 1, known as the oldest piano compositions (1732), were published in Florence, where the piano was invented around 1700. Early pianos, built in Cristofori’s style, were much favoured, especially by royal families, principally in Spain and Portugal. Giustini’s sonatas, composed in Pistoia near Florence, were dedicated to the brother of the Portuguese king who was fond of this new invention: the pianoforte.

Before Scarlatti’s arrival to Spain, where he wrote most of his keyboard sonatas, the composer stayed in Lisbon for more than seven years. During that time he became friends with Carlos Seixas, who was organist for the Portuguese Royal Chapel. For today’s program, I will employ an English square piano from the second half of the eighteenth century: Zumpe 1769. Numerous English square pianos, invented by Zumpe during the 1760s, came to Spain and Portugal during the Classical and Early Romantic eras.

Toccata No. 5a in C minor 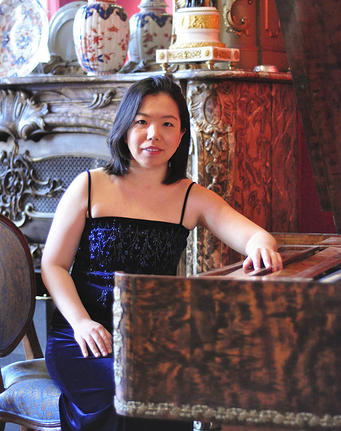 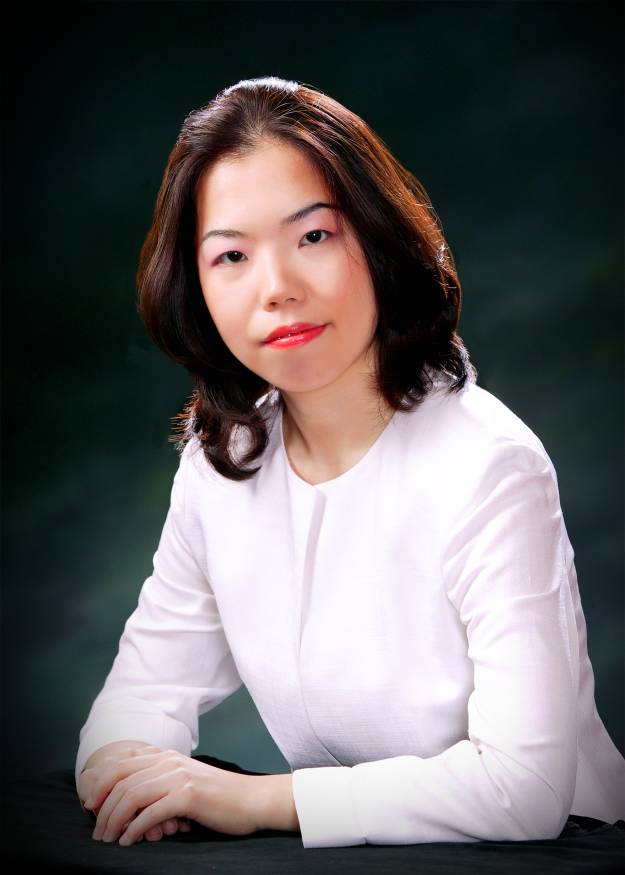 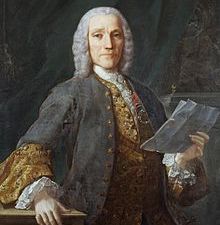 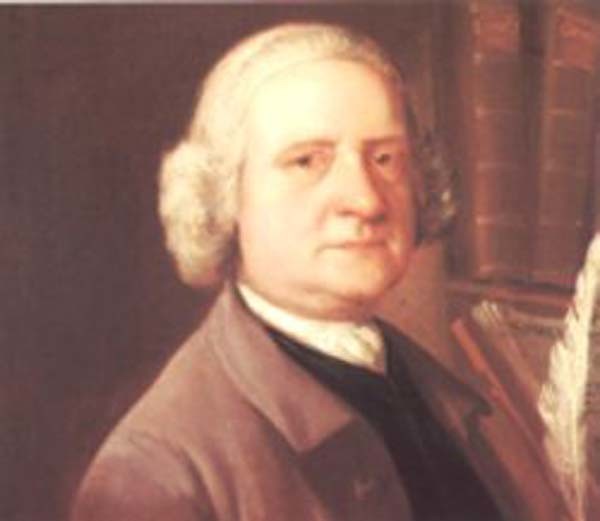 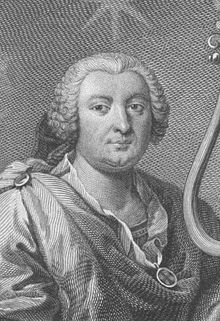