The melodrama— a form that pairs spoken text with music—was conceived of in the 18th century by Jean-Jacques Rousseau, who intended it as an antidote to French tragic opera, a genre which he openly despised. Rousseau had famously claimed, in his Lettre sur la musique françois of 1752, that the French language was entirely unsuited to singing. He therefore imagined a performance in which spoken French alternated with expressive music, each complimenting the other but never overlapping: in 1777, with the creation of his Pygmalion, this original form of melodrama was born.

Throughout the 19th century the genre remained fashionable, its steady popularity attested to by works by well-known musicians such as Robert Schumann and Franz Liszt. The melodrama, however, flourished with particular vigor as the 20th century dawned. By this time if had become more sophisticated and much more complex: rather than ensuring that the music alternated with text, the texts of these later melodramas were declaimed over a nearly continuous musical accompaniment. Moreover, the performances were often meant to be acted out in full theatrical style using affective gestures and attitudes.

This programme presents melodramas based on texts by the American Gothic poet Edgar Allen Poe, performed in period style, complimented by sonatas by Ludwig von Beethoven, performed on historical pianos.

The complexity of the Belle Époque melodramatic form—the Dual Art, as some called it—was not universally admired. One of the composers on tonight’s programme, Stanley Hawley, who specialize in ‘recitations to music’, complained that:

To attain any perfection in The Dual Art has frequently been put forward as impossible, the usual reasons given being, that an unnatural effect is brought about by the attempted fusion of two beautiful arts. It has been asserted that we have here two arts interfering rather than assisting each other; and that no matter how fine the effect of the spoken poem may be, or how apt and descriptive the accompanying music, the listener is bewildered and disturbed by the imposed task of hearing the combination alleged to be distracting, not assistant.[1]

Several critics also remarked that the genre demanded much, indeed too much, of the orator, who needed not only considerable thespian and declamatory, but also musical skills. Hawley, however, defended the melodramatic form with passion:

Too much attention cannot be paid to the varying moods of a poem. Music not only suggests an atmosphere for these varying moods, but […] materially assists an audience to follow with greater ease not only the plot but also the varied beauties of the poem, in other words, to differentiate the closely-woven sentiments as they are one by one unfolded, and te be prepares, by an introductory bar or two, for any immediate change of scene; for music can do something more than merely accentuate the meaning of the poem, it can enforce it, for it can actually create an atmosphere entirely by its suggestive power, and aid the elocutionist in a greater manner even than stage scenery assists the actor.[2]

“A far harder task is presented in the works lately written by Mr. Stanley Hawley. […] Under the fingers of the composer the accompaniment to “The Bells” is simply exquisite, but I confess I cannot do anything with it myself.”[3]

Apart from the meeting of the principal accents both performers should be in perfect accord with regard to the increase and decrease of power required, as well, of course, as the increase and decrease of speed, so that every shade of expression can be commenced and finished together. Free use of tempo rubato, or the mutual give and take, so absolutely essential to artistic effect in all concerted music, is here of paramount importance, and should never be lost sight of or forgotten. Its influence on the performance of our twofold art is apparent, and should be cultivated whenever possible. Pg, 1111

It stands to reason that the average voice could not possibly be distinguished through the fortissimo of a grand pianoforte, and t is absolutely necessary for the reciter to avoid the full chords. After a little practice this avoidance becomes purely mechanical. 1112 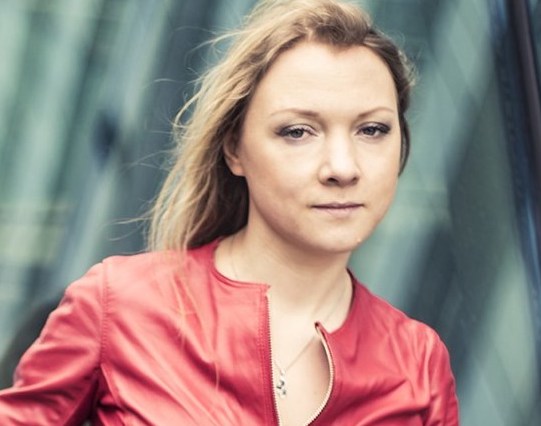 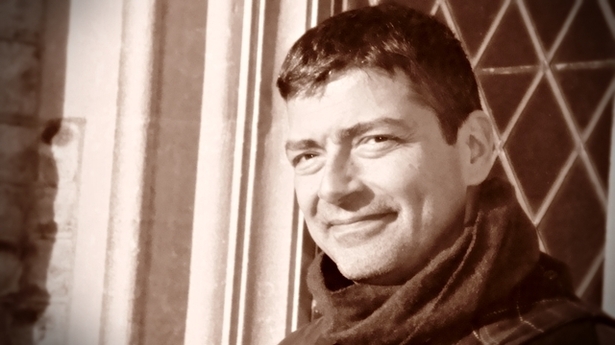