Chopin and the Spanish Connection:

CHOPIN AND THE SPANISH CONNECTION

The piano evolved very quickly from its invention in the 18th century, becoming the premier instrument of the musical salon by the beginning of the 19th century. No one had devoted special resources and enchantments to the piano more completely than Frédéric Chopin, often known as “the poet of the piano.” When Chopin arrived in Paris, everyone was intoxicated with his ravishing tone and poetic playing. The city attracted the greatests of every field and this included the best of the Spanish composers. They were able to integrate Chopin’s romantic style as well as inspiration of their luminous motherland into their music.

Nocturno-Berceuse in A flat Major 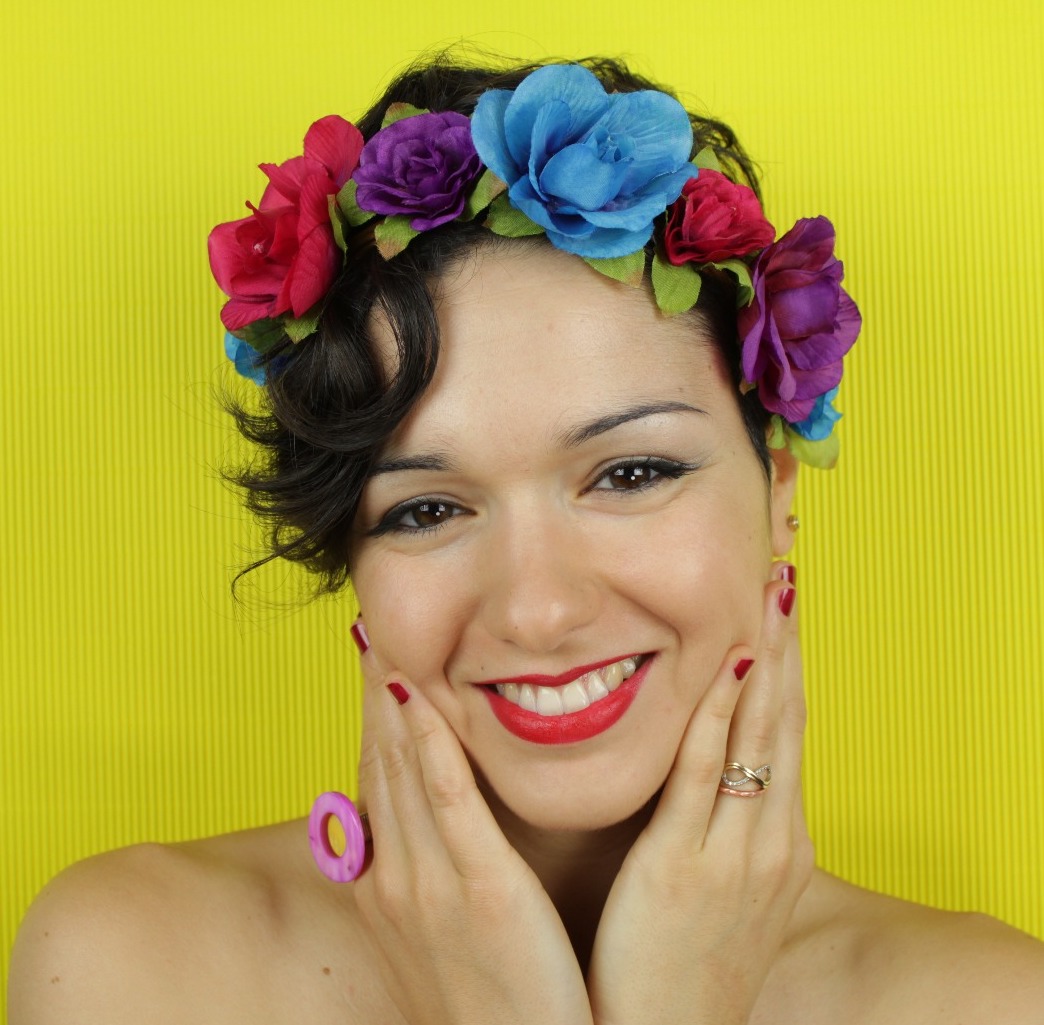 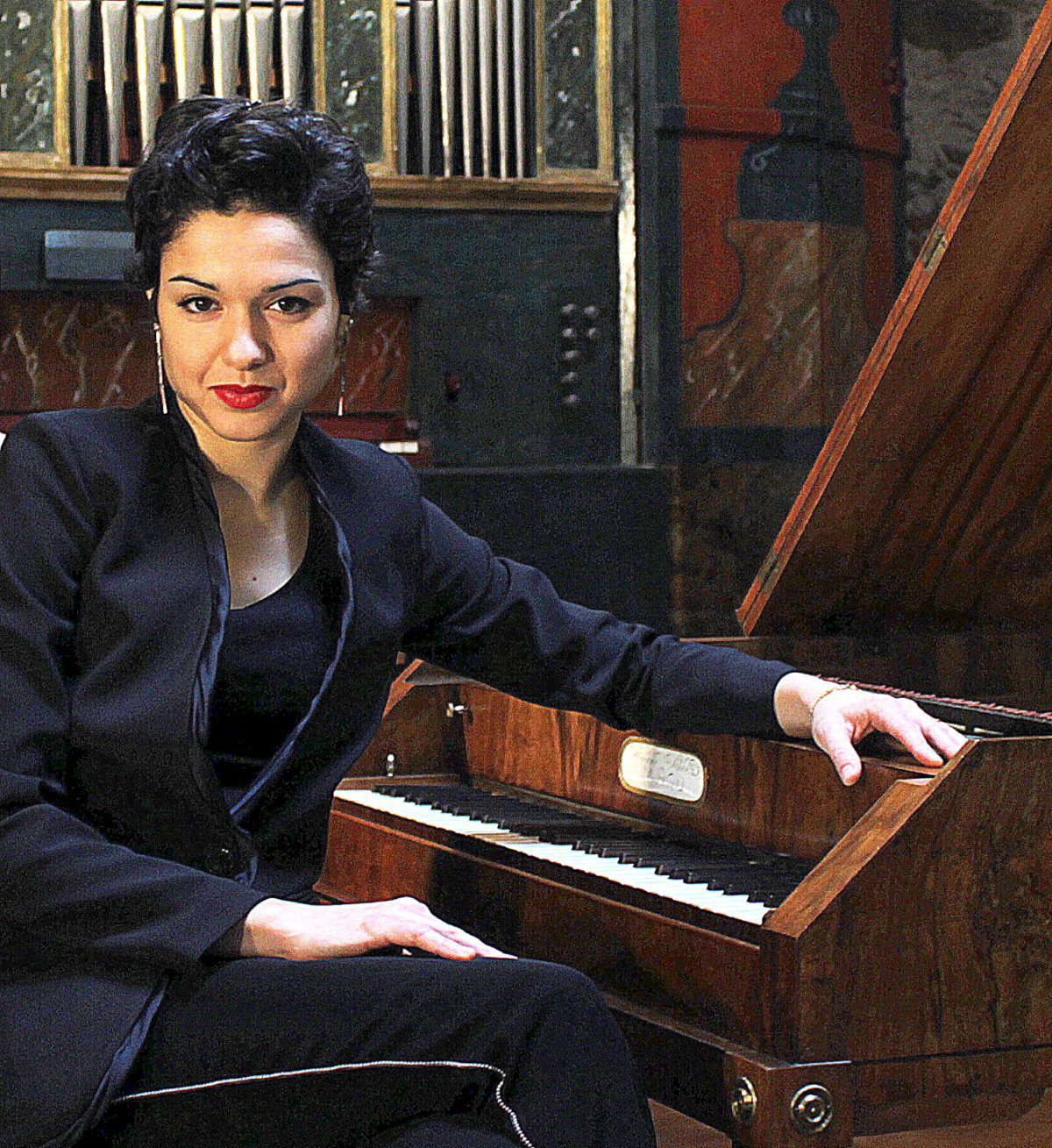 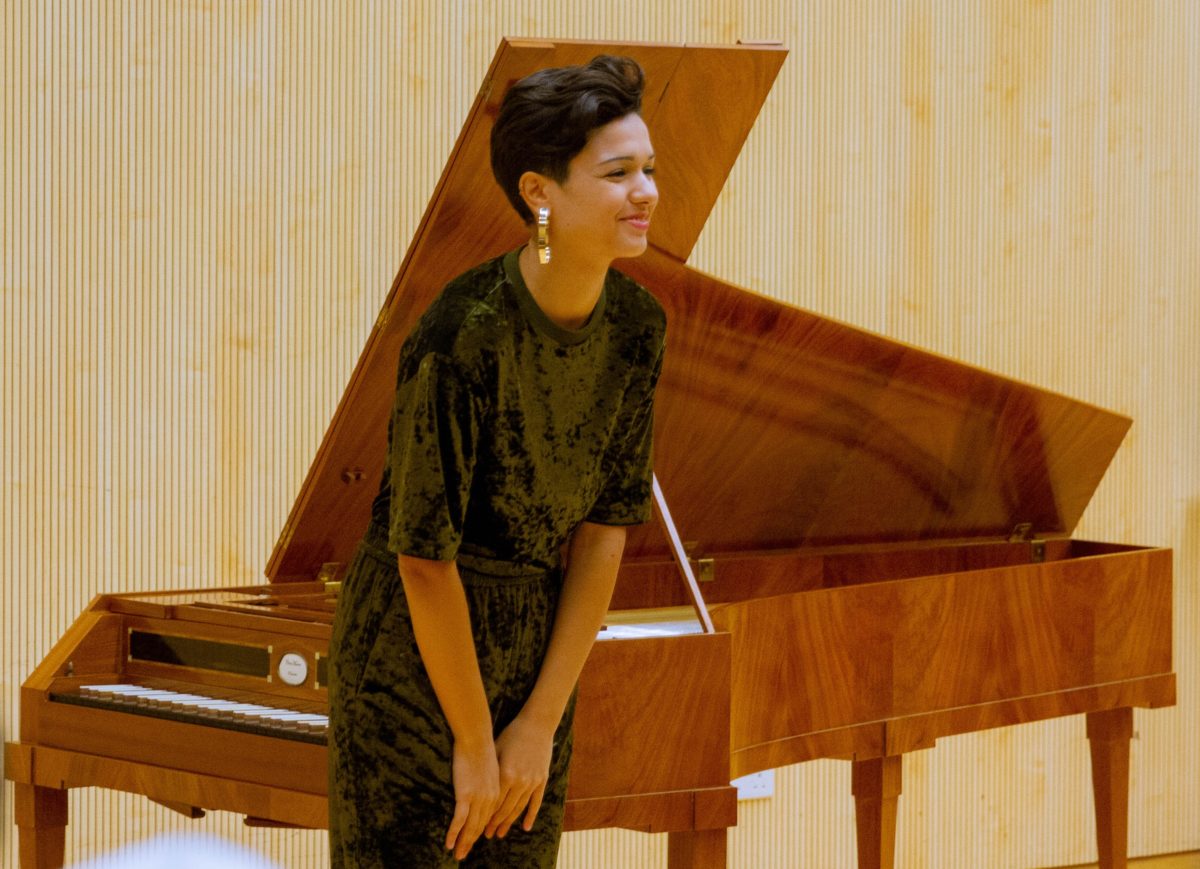 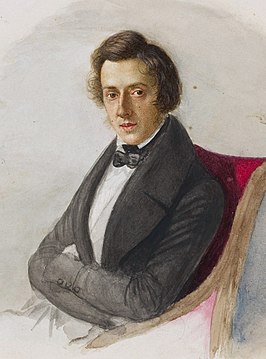