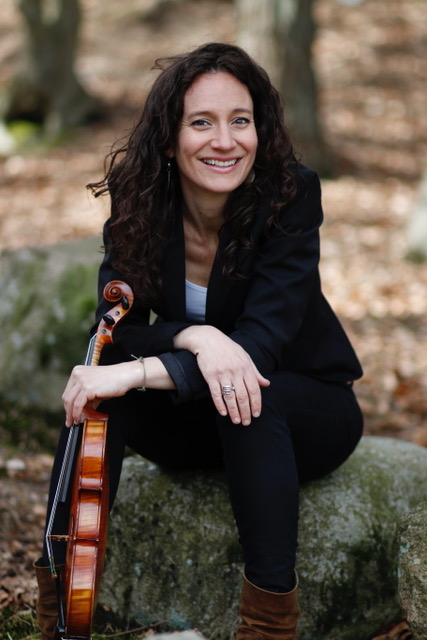 American violinist Melissa Ann Ussery studied with Daniel Maxon, Lex Korff de Gidts and Alexander Keer at the University of Kentucky and Amsterdam Conservatoire. In 2007 Melissa was a soloist in Bottesini’s Grand Duo Concertante with the Spoleto Festival Orchestra. Since 2009 Melissa has been a first violinist with Nederlands Kamerorkest and she also performs regularly with Amsterdam Sinfonietta, Nederlands Philharmonisch and the Rotterdam Philharmonic and in chamber groups. She plays a violin by Francois-Louis Pique from 1797 and a bow by Caressa et Francais, both of which are lent to her by the Nationaal Muziekinstrumenten Fonds.